The 48 metre Bilgin 156 superyacht that is destined to be completed in late 2016 has arrived at their shipyard for finishing of the hull and superstructure and outfitting. The construction of the steel hull and aluminium superstructure was started on speculation in Yalova, Turkey in February this year. 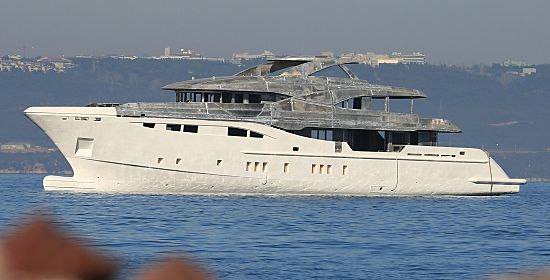 The yacht’s interio is designed by H2 Yacht Design and will remain below the 500GT mark, and once completed will feature a bright interior with minimalistic copper details. 12 guests will be accommodated across 5 guest staterooms and a large owner’s cabin. Exterior lines and naval architecture was the work of Unique Yacht Design. 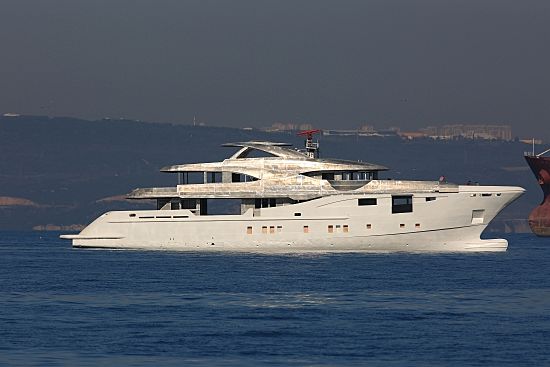 Hull one of the Bilgin 156 is one of three ongoing projects at the yard, with the 46 metre Bilgin 152 expected to be launched later this year, and hull number two of the 156 currenlty in the assembly stage. 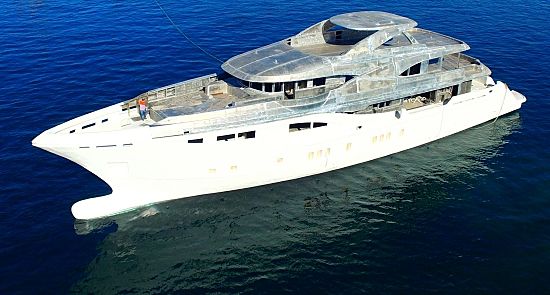