The 47.5-metre superyacht Nerissa has been sold due to the successful collaboration between Istanbul-based shipyard Bilgin and Thompson Westwood & White. Her new owner has renamed the yacht Starburst III and has made minor customisations to the yacht, which is due to be completed in one month. 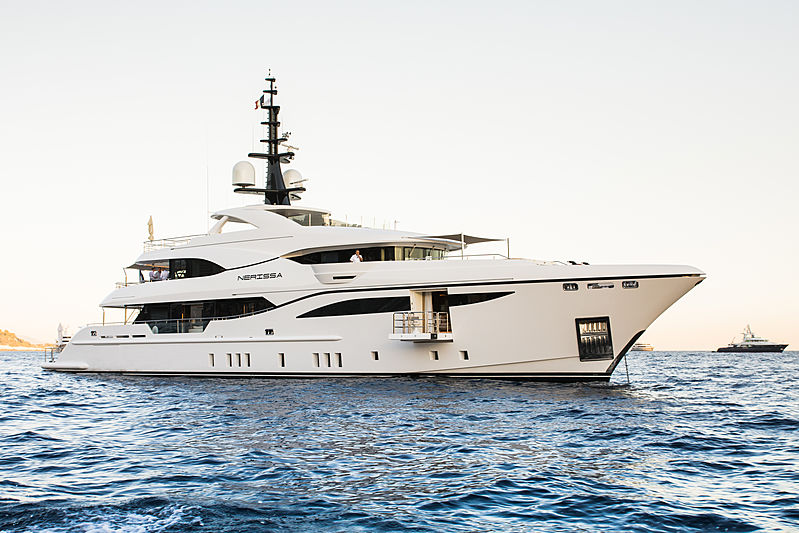 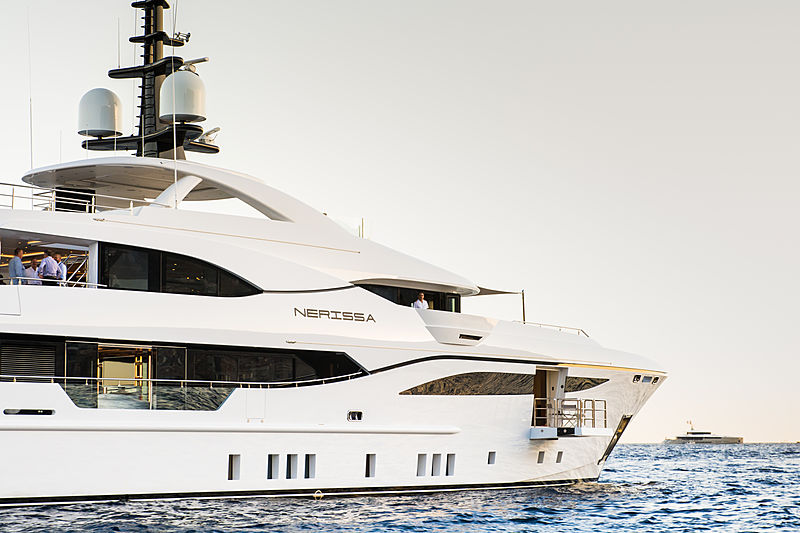 Photo: Julien Hubert / SuperYacht TimesUpdates to the yacht's interiors - by H2 Yacht Design - includes a minor change in colour palette and additional furniture. The main saloon can easily be transformed into an open saloon thanks to large sliding doors. 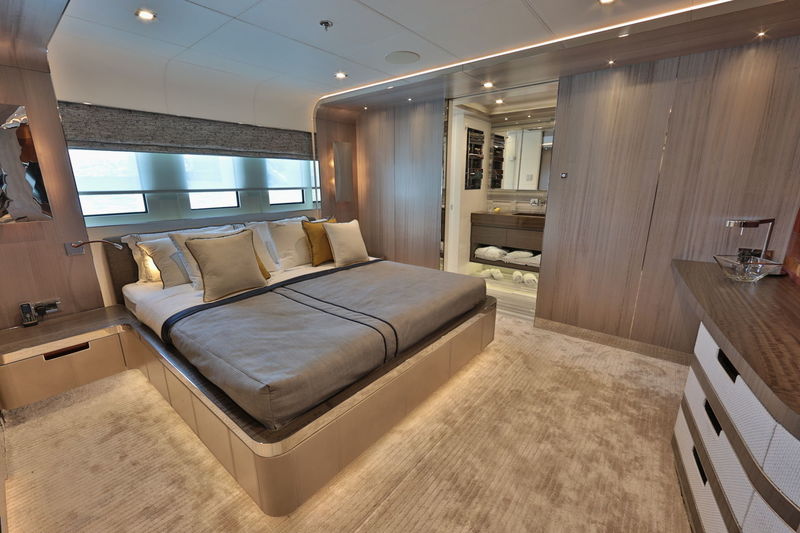 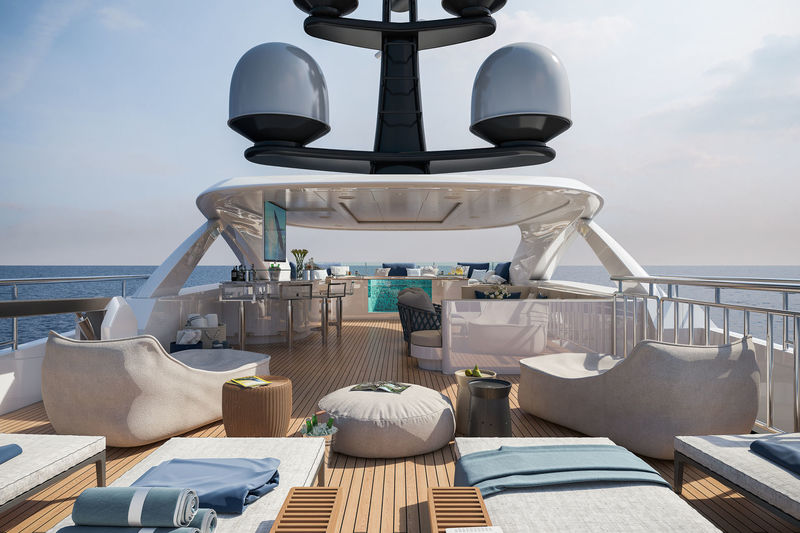 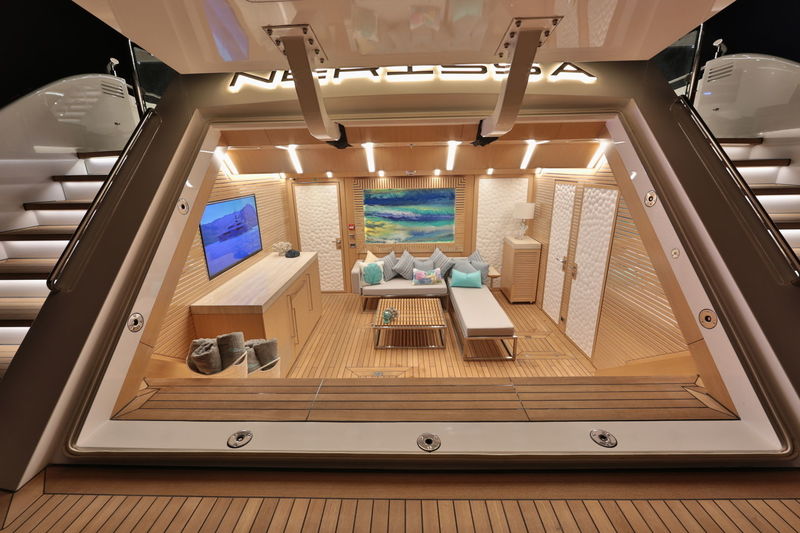 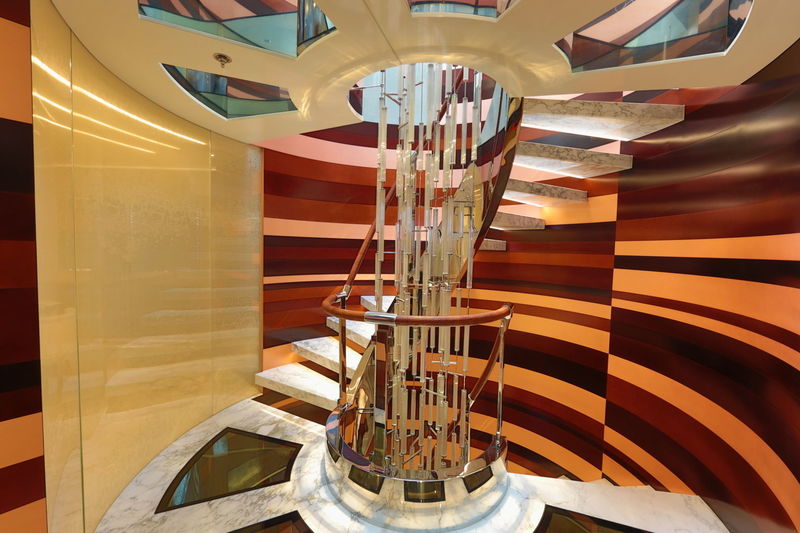