It is with great sadness that we report the passing of Oleg Burlakov, the visionary owner of the 106.7-metre Oceanco sailing yacht Black Pearl. His death has just been announced on the official Instagram channel of the yacht. 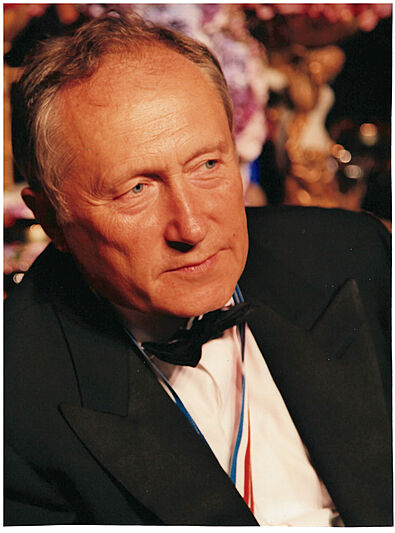 The statement read the following:

It is with great sadness that we announce the death of Oleg Burlakov, the visionary behind the building of SY Black Pearl.

Sadly, Oleg passed away after a brief battle with COVID 19. It was his vision and desire to see yachts built in the future that had a far less damaging effect on the planet.

SY Black Pearl has led the way for so many.

As such, we believe Mr Burlakov has been the inspiration for and has left a positive legacy for the world yachting community to follow. 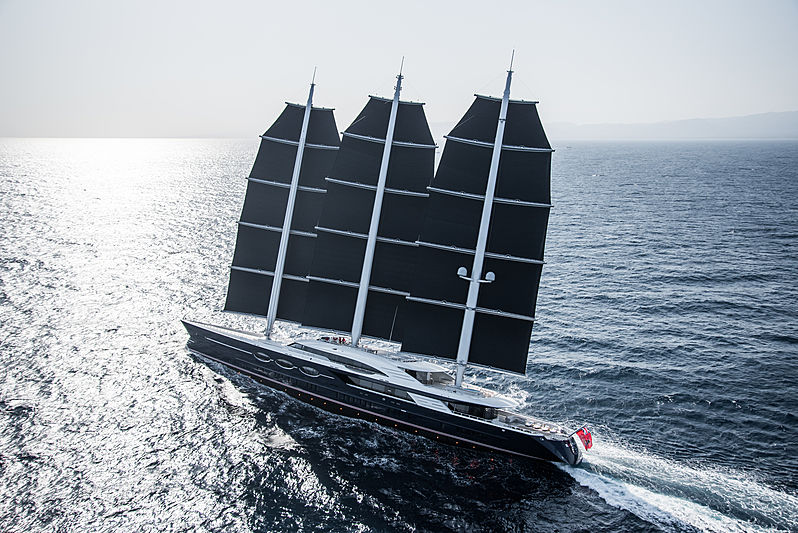 “It is with deep sorrow that the Burlakov family announces the death of Oleg Burlakov who passed away on 21st June 2021 in Moscow aged 72. Oleg is survived by his wife Loudmila and two daughters Veronica and Elena. The family are mourning his loss and ask for privacy at this very difficult time.

The family urgently requested information when they were informed he had fallen ill but was kept in the dark. It is the family’s sincere wish that an independent international expert establish the circumstances surrounding his death.” 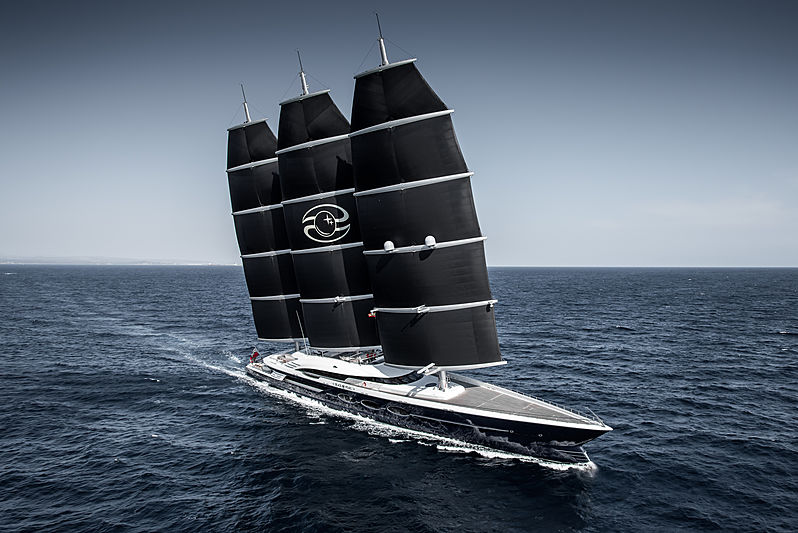 Photo: Tom van OossanenHis yacht Black Pearl is not only the world’s largest sailing yacht, but also one of the most technically advanced. Black Pearl was built by Oceanco and delivered to her owner in 2018. She is the result of a unique design by Ken Freivokh Design, Nuvolari Lenard and Villate Design. Carrying Dykstra Naval Architects’ revolutionary DynaRig carbon mast system, these three 70-metre towers might just be Black Pearl’s most defining feature, carrying 2,900 square metres of sails which can be set in a mere seven minutes. 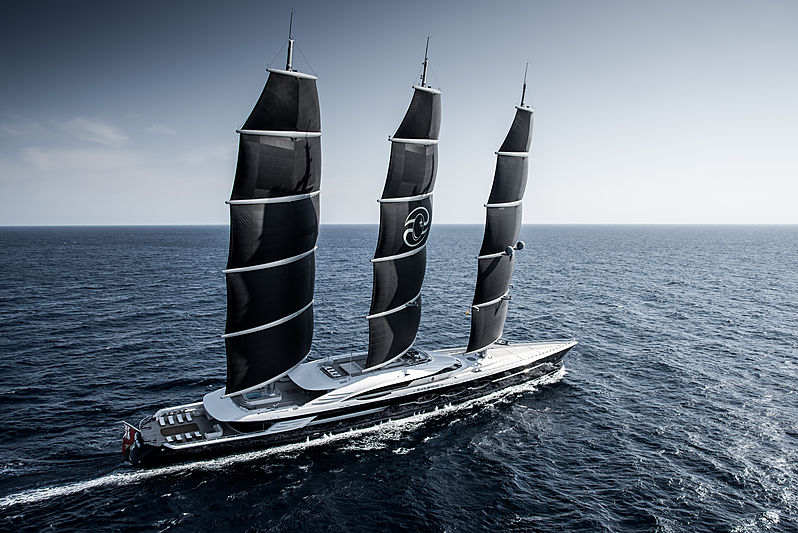 Photo: Tom van OossanenA true eco-warrior, Black Pearl not only saves the oceans using her sail power, but when the wind drops she is able to activate her hybrid propulsion system developed by Lateral Naval Architects along with other systems such as waste heat recovery to further reduce her carbon footprint. Several initiatives on board managed by her crew eliminate common wasteful tendencies associated with yachting.

The Oceanco Black Pearl off Tarragona