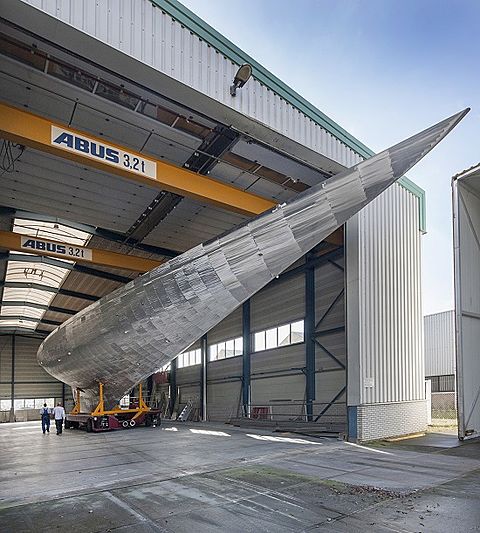 The production halls of Jachtwerf Bloemsma Makkum are conveniently located in close proximity to the facilities of Bloemsma Aluminiumbouw in Makkum in the Netherlands.

The new yard is named Bloemsma, and will focus on aluminium hulls and superstructure parts for motor yachts. The impressive facilities and extensive know-how of both companies combined will also reportedly be used for the manufacture of complex aluminium constructions. With the significantly increased capacity of Bloemsma, the shipyard intends to be able to efficiently respond to the growing demand for larger structures and the highest quality in aluminium construction.