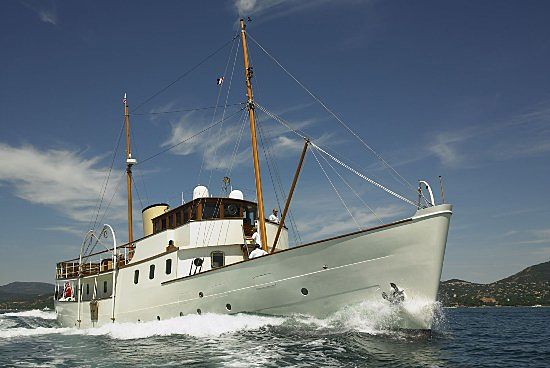 Designed by Scottish naval architects G.L. Watson she was to be an ocean going yacht as Sir Malcolm was planning to go treasure hunting in the Cocos Islands in the Pacific. She never made it to the Pacific as she was requisitioned in 1940 and went to Dunkirk to assist in the evacuation of the British Expeditionary Force. 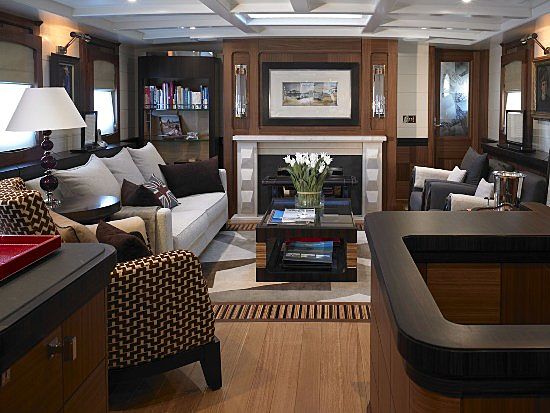 Her current owner completely restored the superyacht in 2007 at Astilleros de Mallorca. Her original designer, G.L. Watson assisted with the rebuild and Bannenberg & Rowell Design created a stylish and elegant new interior. 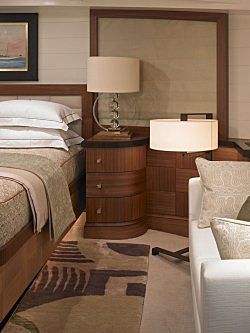 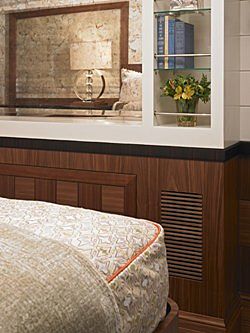 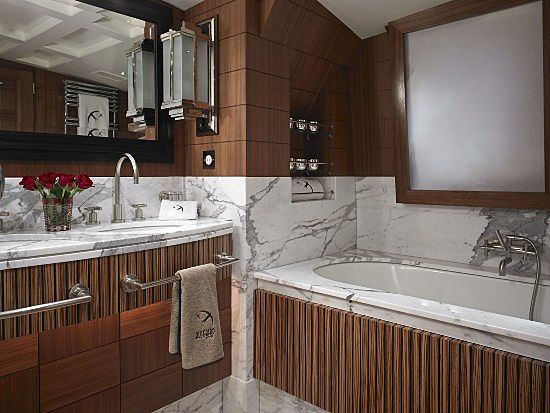 Blue Bird of 1938 will be based in Saint Tropez and is available for charters between Mid July and Mid August at a rate of € 70,000 per week.