Celebrating 25 years of innovative design, naval architects BMT Nigel Gee will be exhibiting at the 21st Monaco Yacht Show in September within the Superyacht UK Pavilion. This will be the company’s sixth year of exhibiting at this prestigious event which will see the world’s largest sailing catamaran take pride of place alongside a number of other yachts which have benefited from BMT’s expertise. 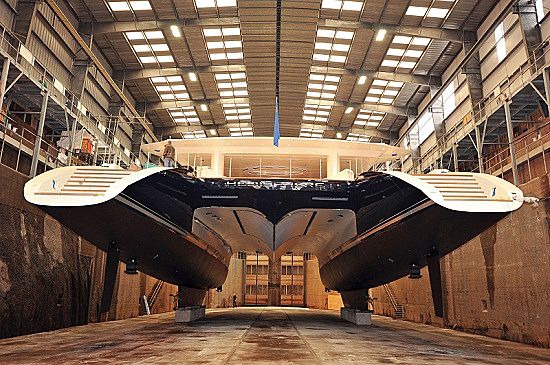 Recently launched by the Pendennis Shipyard is Hemisphere from the board of Van Peteghem Lauriot Prévost, which at 44m is the world’s largest sailing catamaran. For this ground breaking design, BMT provided complete structural design and analysis, class level design and detailed production engineering. Also at the show will be the 85m Cakewalk built by Derecktor, for which BMT has provided detailed production engineering services. 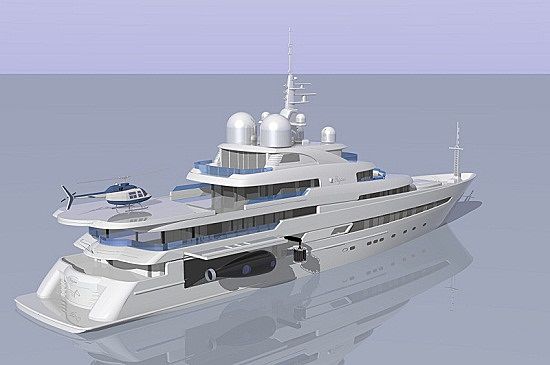 The 73m Pegaso from the Freire shipyard is also scheduled to attend for which BMT optimised the hull design.

BMT will also be releasing details of further projects with Oceanco on their next generation of PYC compliant megayachts.

James Roy, Yacht Design Director at BMT Nigel Gee comments: “This year BMT Nigel Gee celebrates 25 years in business which has seen it excel in not only the design of innovative, high performance and complex yachts, but also commercial and military vessels. To celebrate this quarter of a century of innovation, details of Project Utopia will be released at the show; an avant-garde design concept which pushes the boundaries even further.”

Naval architects and technical experts will be on hand at the BMT Nigel Gee stand which is situated within the Darse Sud section, stand number QS36.