The Palma Superyacht Cup 2017 came to an end in style this past weekend as the annual four-day event closed with its customary prize giving ceremony where the 32.5-metre Bolero was awarded as overall winner after three races. 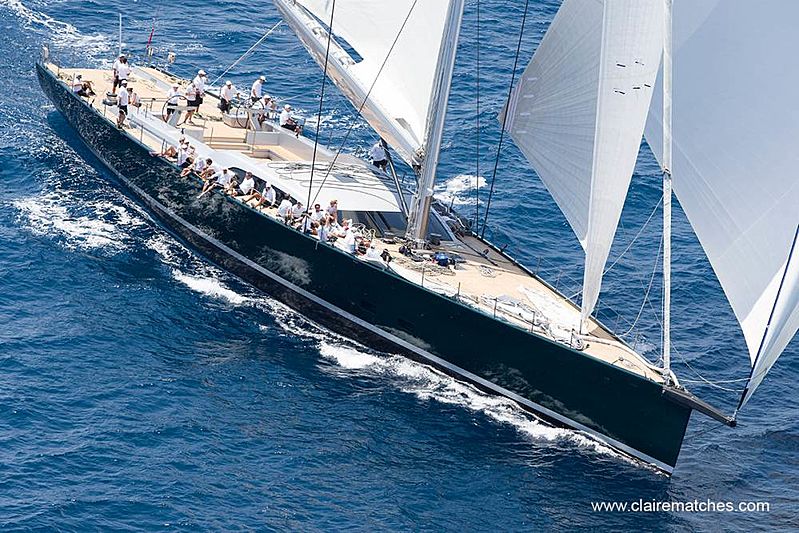 This year’s fleet included a number of Superyacht Cup regulars such as Saudade and WinWin, as well as some new faces such as the carbon racer Ribelle, built by Vitters. although the Frers-designed Bolero put up a solid performance it was no mean feat to fight off the chasing 27.5-metresAtalante 1 and the 39-metresAtalante, both built by Hoek and built by Claasen. 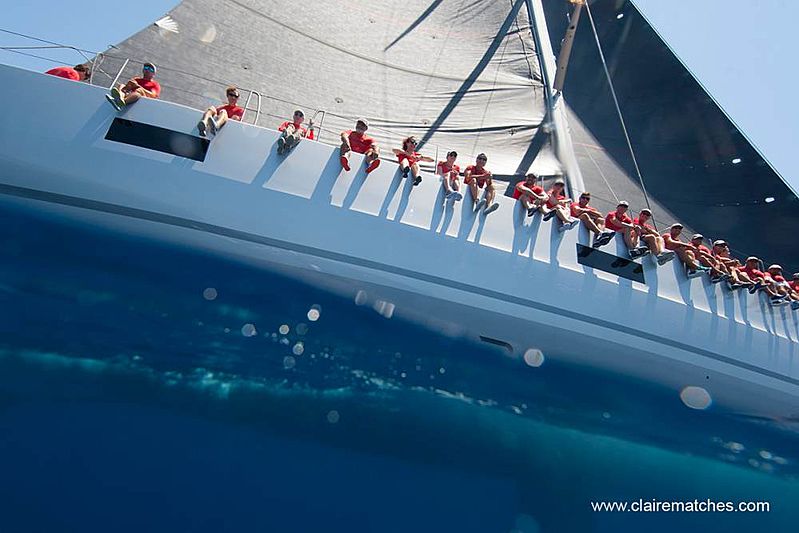 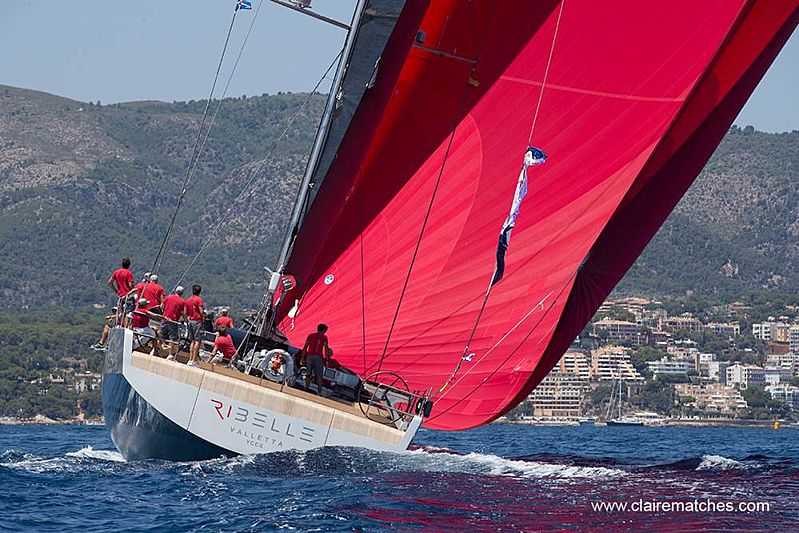 Over the course of the regatta, yacht owners and race crew enjoyed the Pendennis Paddleboard Challenge as well as the lively happy-hours sponsored by North Sails and Southern Spars which continued long after the day's winners had been announced. Highlights this year also included the annual SYC Dock Party and the Owners' Mid-Summer BBQ at the stunning St. Regis Mardavall Mallorca. 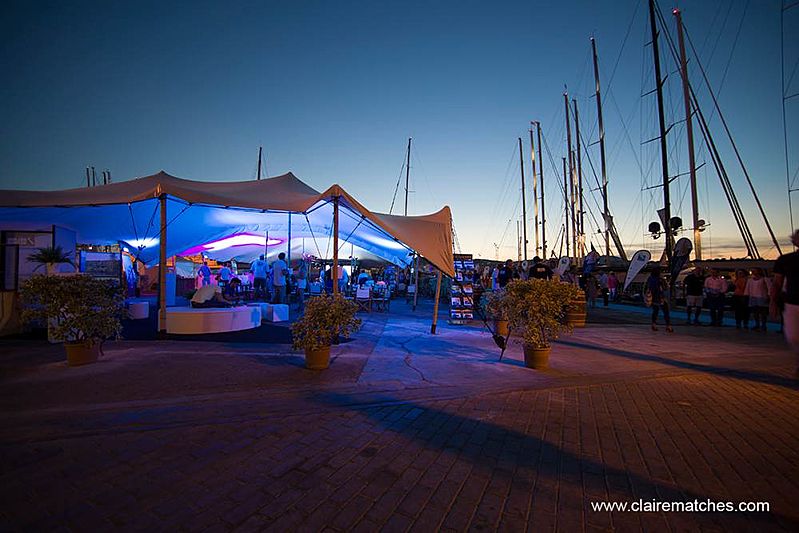 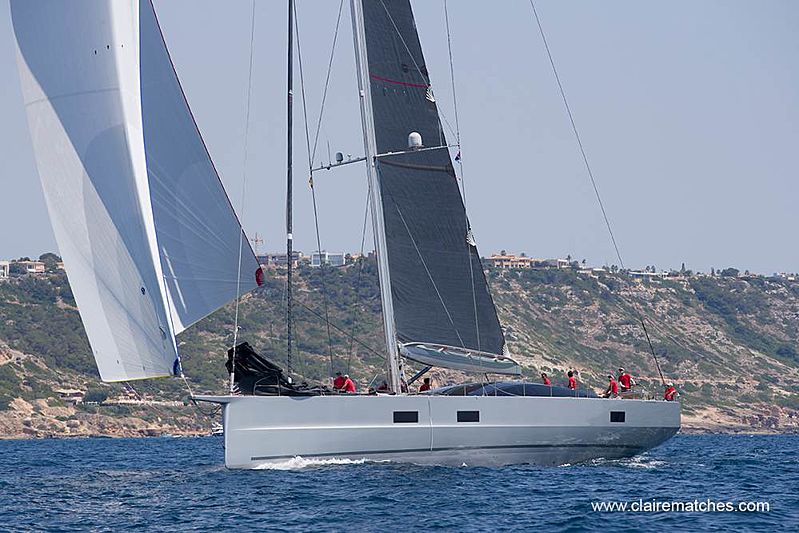 Saudade's tactician and Volvo Ocean Race veteran, Bouwe Bekking commented on the regatta by saying: "It's a really relaxed regatta. After racing there's a very nice ambiance on the dock, the atmosphere is really laid-back and everyone has a really good time." 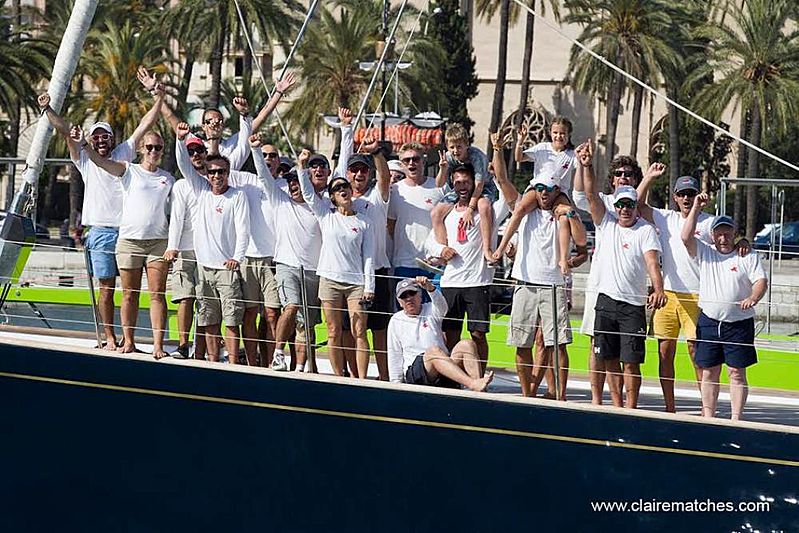