The first major yacht show of the year, Boot Düsseldorf took place from the 19th until the 27th of January. Boot Düsseldorf is known throughout the industry as Europe's biggest watersports and active leisure event. Based at the Messe Center on the banks of the Rhine, more than 1650 exhibitors from 55 countries displayed their products and services across 17 exhibition halls. 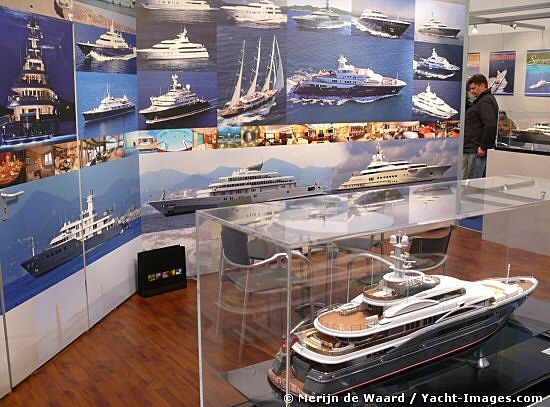 The Lürssen stand with a model of the 68m Kismet 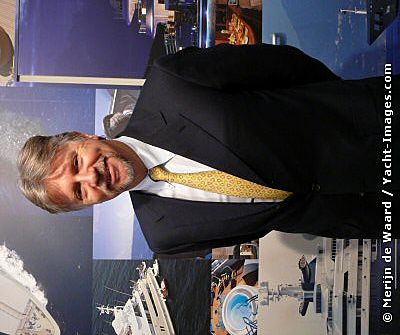 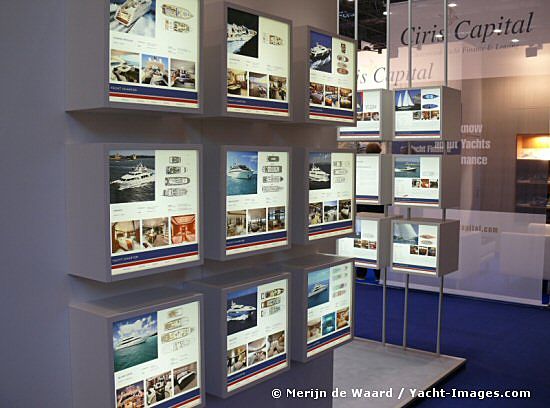 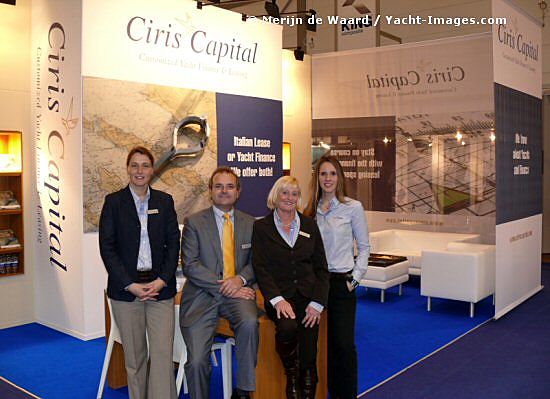 The Ciris Capital team with from left to right: Monique, Remco, Vrony & Katja 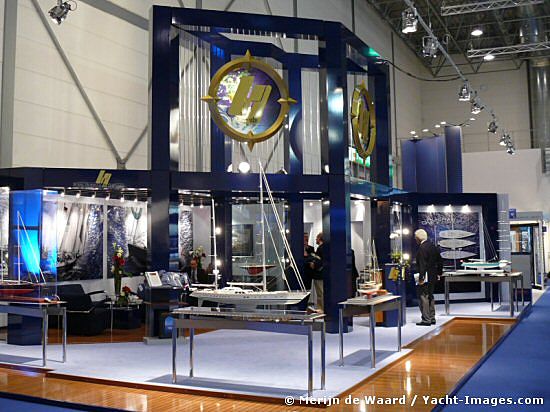 The stand of Royal Huisman 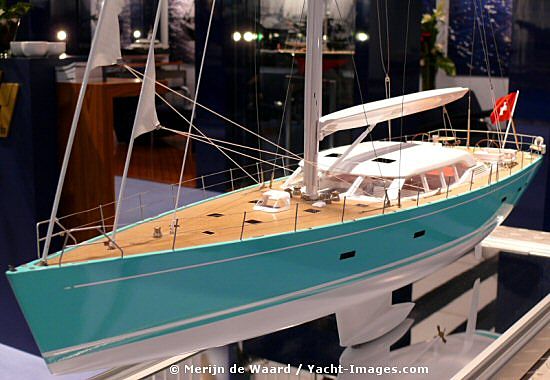 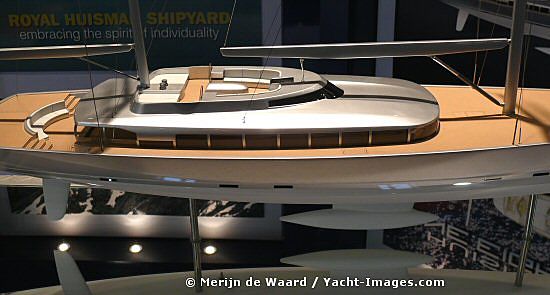 Close up of the flybridge of the Briand 180 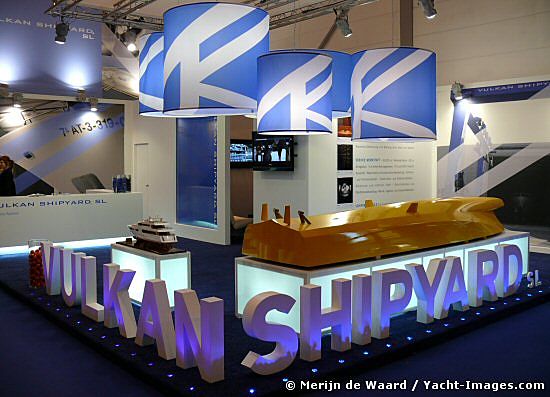 Vulkan Shipyard exhibited for the first time in Düsseldorf 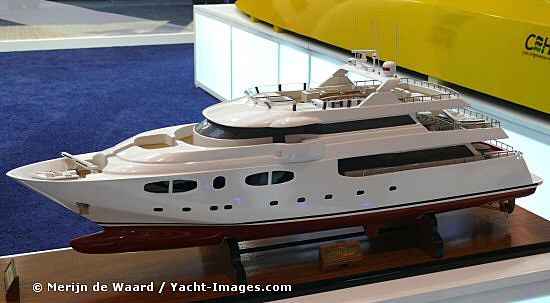 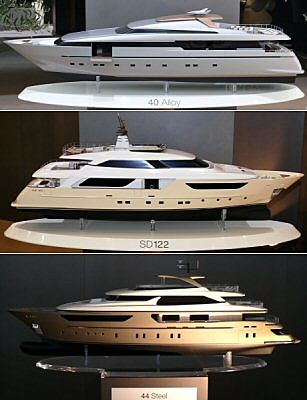 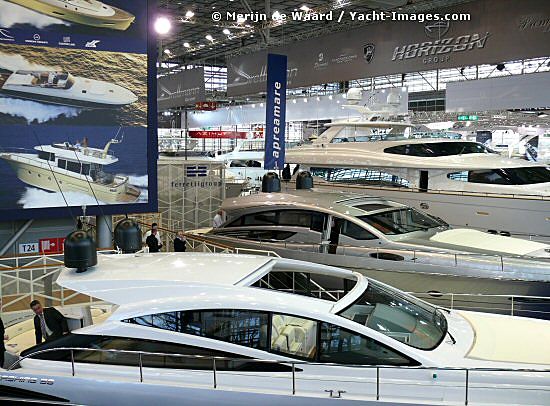 Two new Pershing yachts with the Elegance 98 in the background 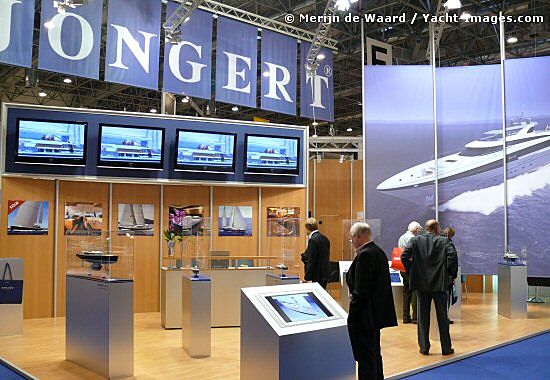 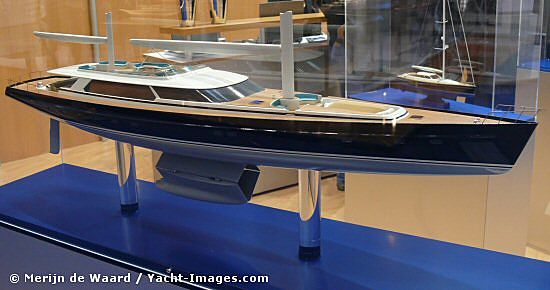 Model of the Jongert 5200M, on which the recently signed Jongert 5000M was inspired 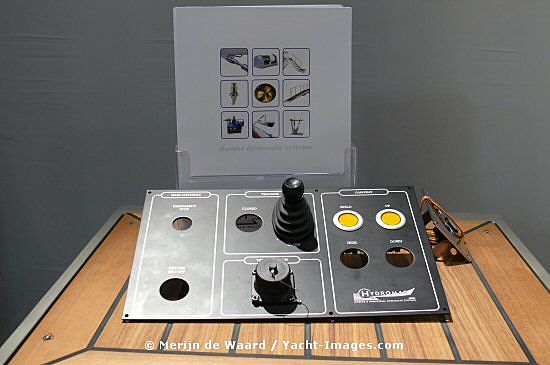 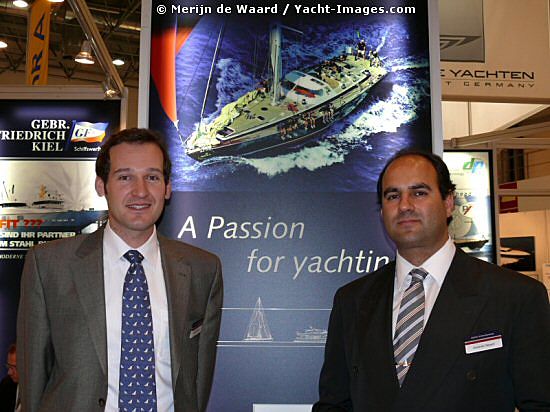 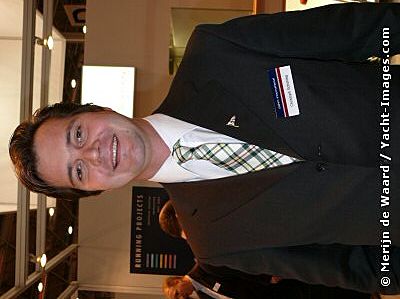 Christoph Schöning the head of services and refit for Dahm International 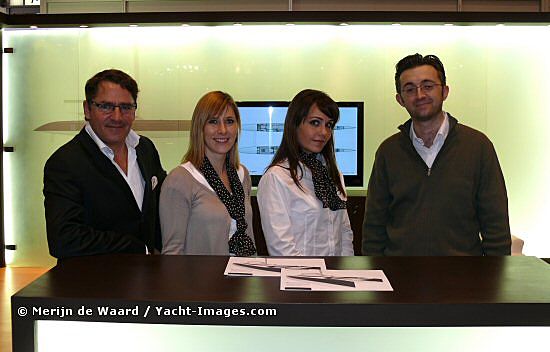 The team of Nahema - builders of super catamarans 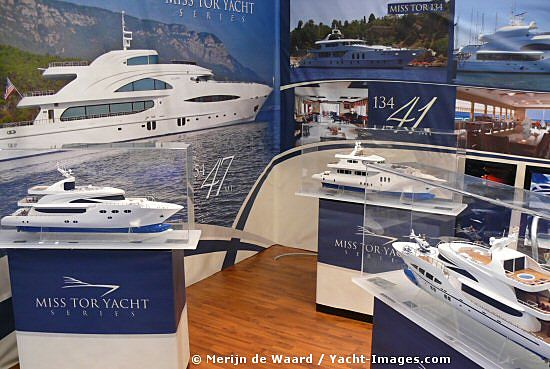 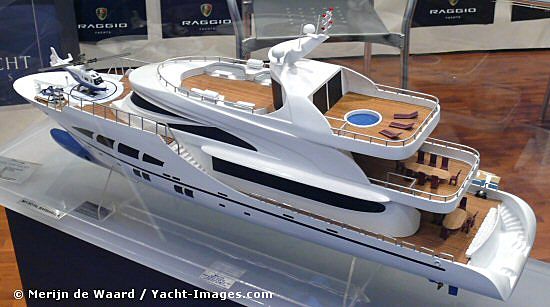 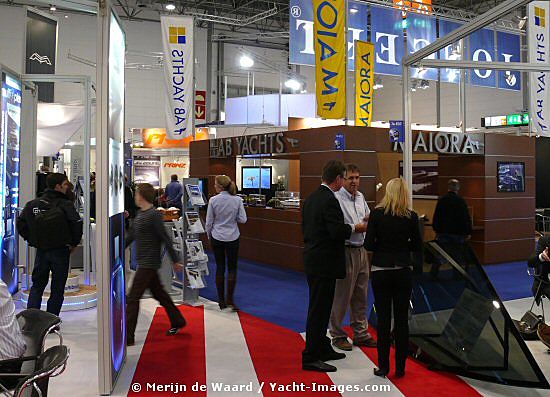 Model of the new Technema 120 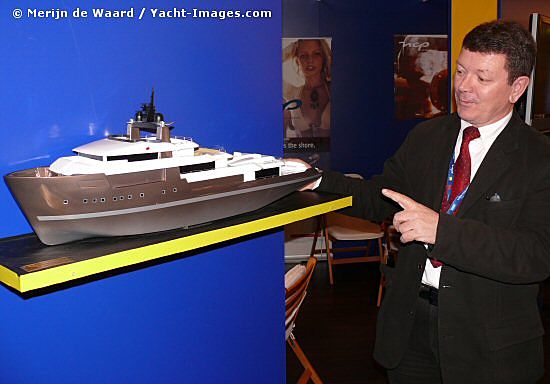 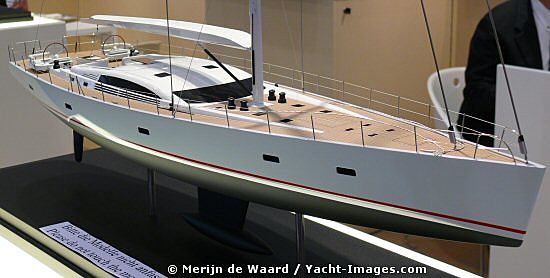 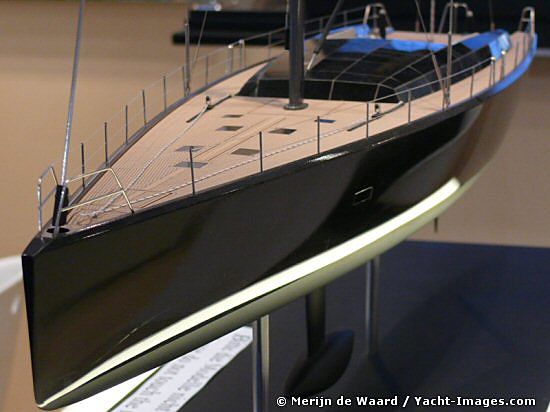 The 30m Chrisco by CNB 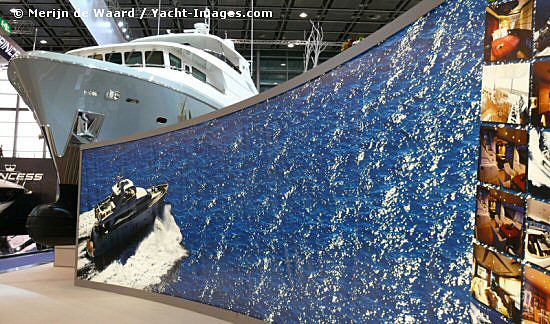 The Bandido 75 on display by Drettmann 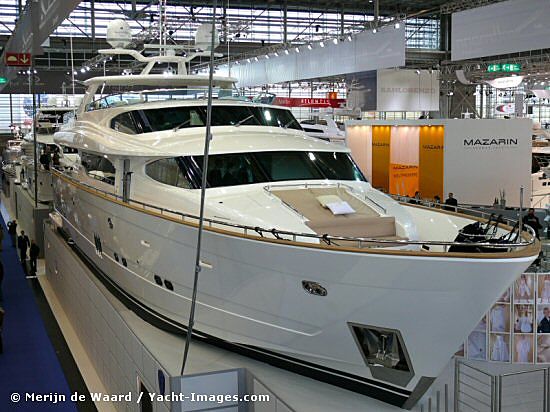 The Elegance 98 was the biggest yacht on display 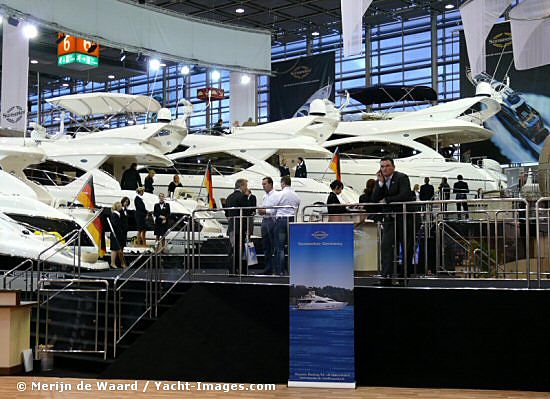