Yacht builder Palmer Johnson has in a recent signing secured the build of 30 of their new PJ 48 and PJ 63 Open Sport series yachts. The contract which is valued at over EUR 40,000,000 will see the yachts be delivered to US market, with most of these models destined for South Florida. As part of the deal, a dedicated Palmer Johnson Centre will be set up in Miami where the design of the yachts can be displayed in a lounge and showroom environment. 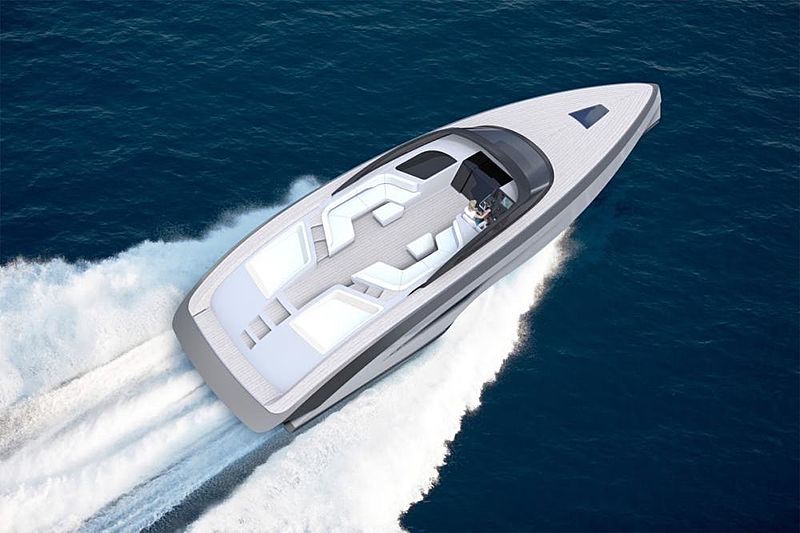 The company reveals that the ultimate production location of these yachts that are to be delivered over a two-year period is not yet confirmed, with a final decision on this matter expected within the coming weeks. 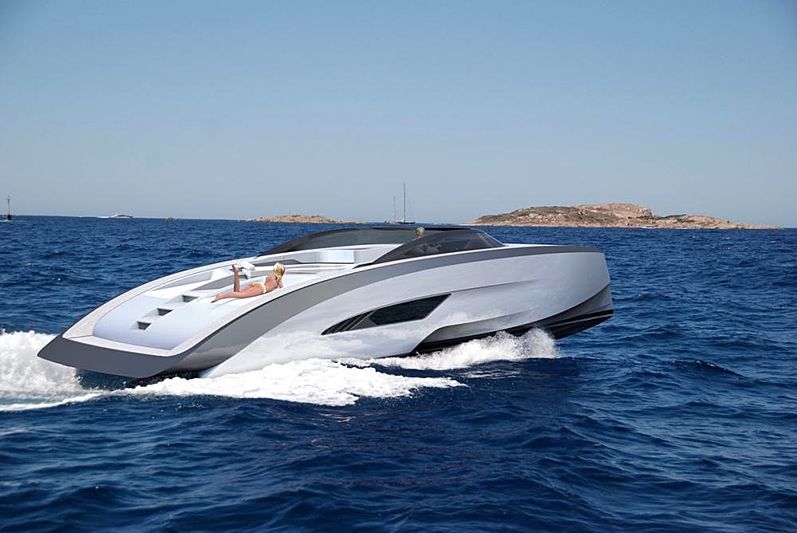 Palmer Johnson first announced their involvement in the developing of a new line of open fibre boats at the 2014 Qatar International Boat Show. In December last year the first renderings of the OpenSport line were released.The line brings together the functionality and thrills of a fast day boat and Palmer Johnson’s revolutionary trimaran hull shape found in their SuperSport Series. The PJ63 features a 63m2 salon on deck, a 43m2 salon below deck and accommodation for up to 4 guests in addition to a dedicated crew cabin. 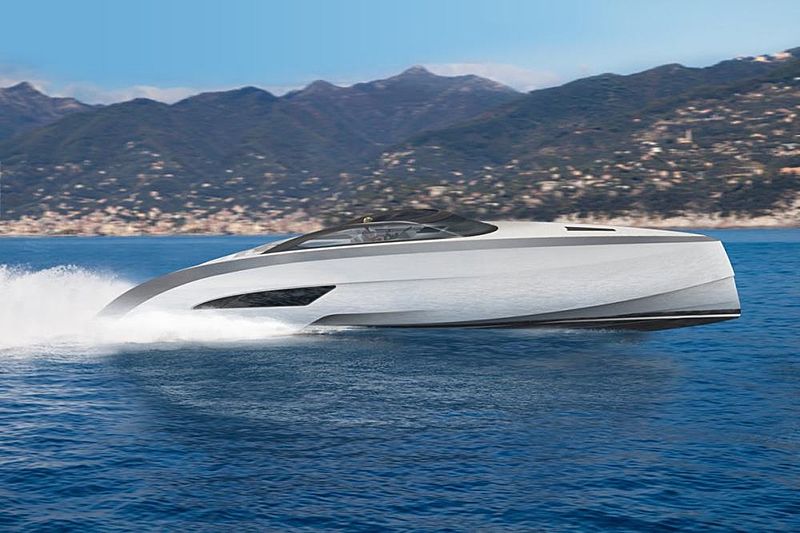