London-based naval architect and yacht designer Philippe Briand has announced the Perfect 60, the second concept in the designer’s series of self-sufficient performance yachts after he revealed the 90-metre SY 300 earlier this year. 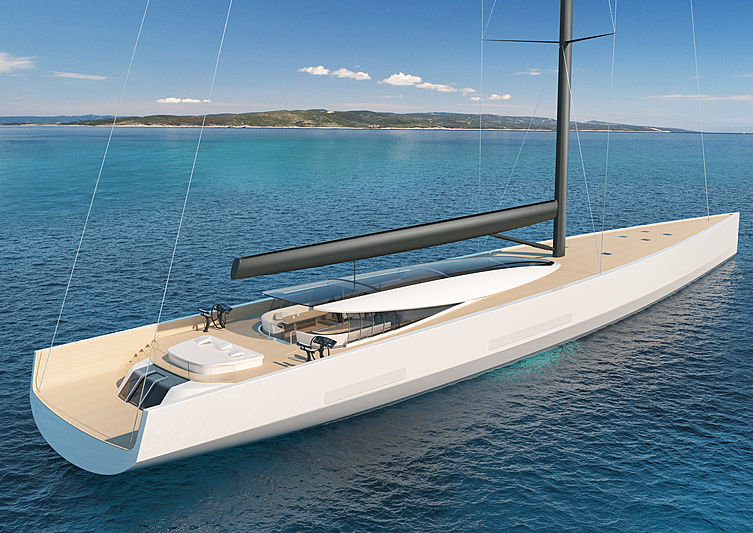 Photo: Philippe BriandPerfect 60 is a 500 GT, 60-metre ketch with a traditional carbon-fibre mast and rig, with simple lines, has the same distinctive and contemporary hull as her predecessor, and featuring an efficient inverted bow, a wide aft and a flush deck. "With this unique and special design, the idea is to integrate the roof into the deck but still bring in a lot of light on board," Briand says. 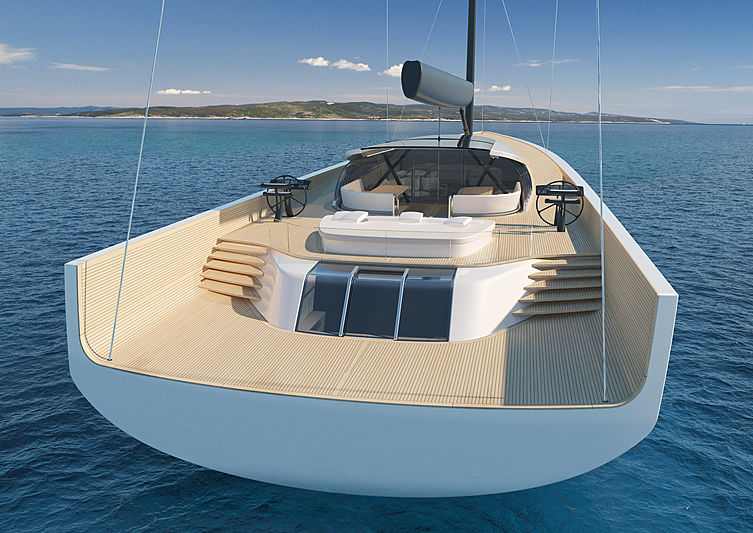 Photo: Philippe BriandBriand’s Perfect 60 was designed with racing in mind and, according to Briand, would be a winning yacht in any race, though Briand has stated it would be ideal for a race like the St. Barth Bucket. The yacht was conjured up in response to the growing trend for sailing superyachts that use engines for propelling assistance, and Briand wanted to return to a more authentic design space for passionate sailors through his new design. 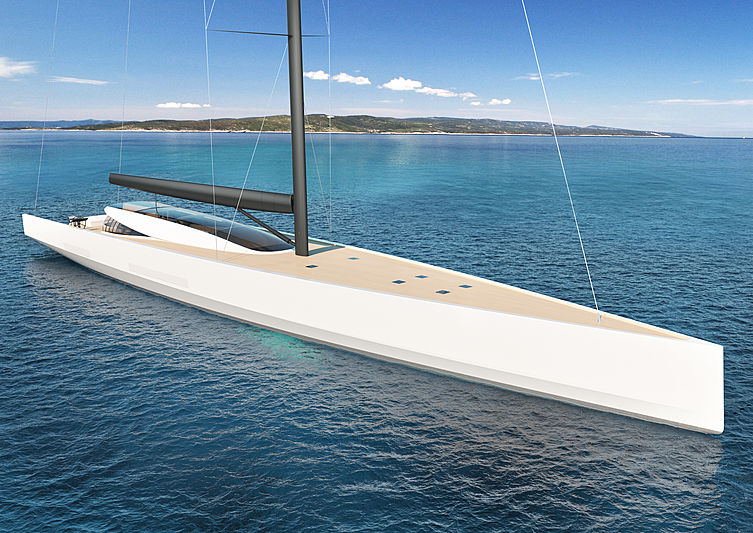 Photo: Philippe BriandBesides her surefire racing stripes, Briand’s self-sufficient sailing yachts are likely to be attractive to those owners who want to cruise the oceans while at the same time trying to reduce their environmental impact. One way this is achieved in his designs is the efficient hull form characteristics, allowing more power to be harnessed through underwater turbines to charge the onboard batteries. 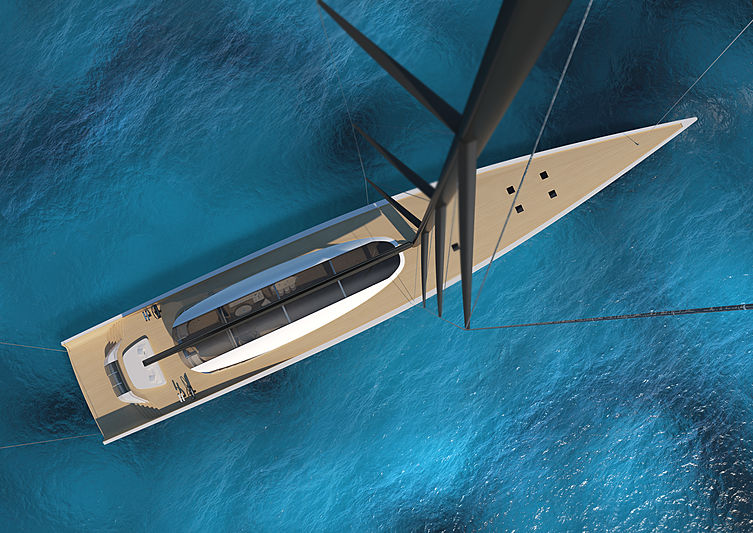 Photo: Philippe BriandWhile the yacht was designed with a few specific possible owners in mind, it will be open to the whole market. More information about the Perfect 60 will be announced in January.