Home > News > Brodosplit’s superyacht introduction with their 60m MY Katina

Croatia’s largest shipyard, Brodosplit, launched their second pleasure yacht, the 60 metre Katina, in June this year which was then displayed to the public for the first time at the recent Monaco Yacht Show. The custom built four-deck superyacht is constructed with a steel hull and aluminium superstructure and features an extremely voluminous interior due to her square design shapes. 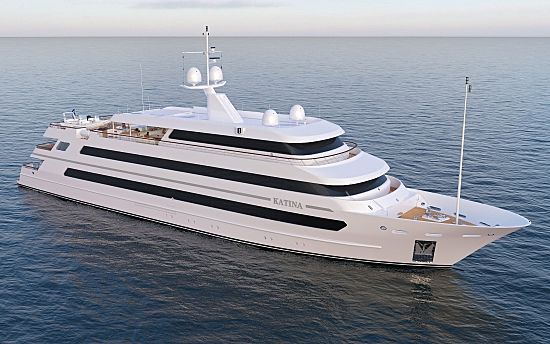 Turkish designer Ali Getz realised the owner’s vision of an uncluttered exterior image focussing on linear design cues such as her continues wrap around exterior decks and uninterrupted profile lines. The expansive sundeck area is dedicated to outdoor living with numerous sunbathing areas and a raised platform for the Jacuzzi. It is here where Katina’s water toys are also stowed, including her 170HP tender. 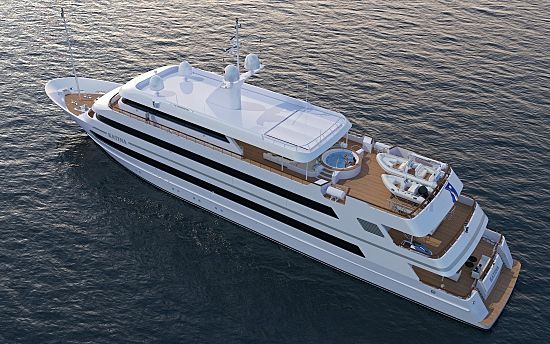 Inside, guest areas have been optimised to comfortably house large groups of family and friends, ideal for entertaining. The interior volume and a selection of minimalist furniture means guest can easily move about while still being treated to the comforts of home. 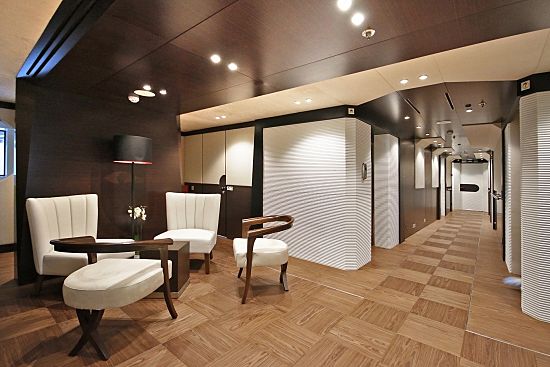 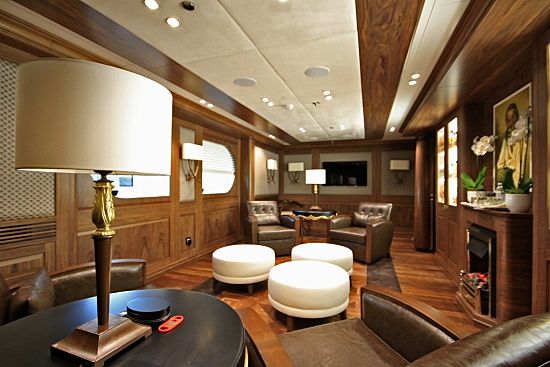 The upper deck houses a total of 6 guest suites, each with their own en suite bathroom. The two forward cabins covers 50 sqm and each have their own folding balcony. The four remaining cabins are 40 sqm each. 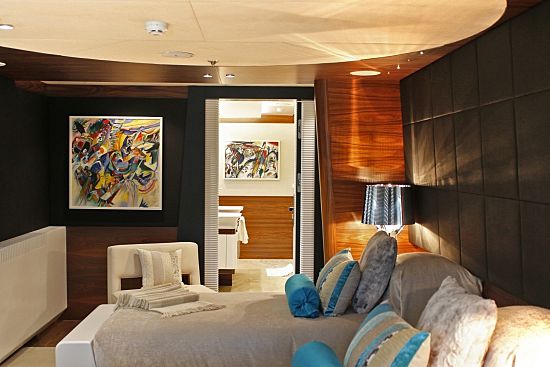 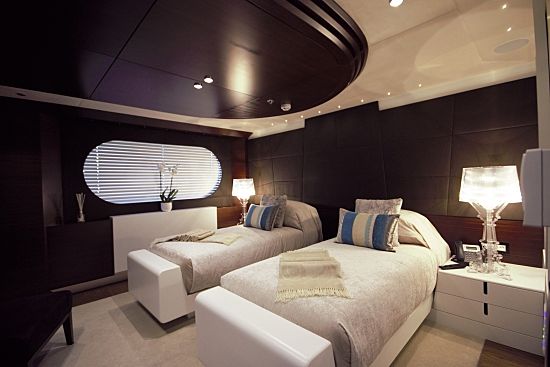 Katina is powered by twin Cummins engines delivering 1000 kW each, allowing her to comfortably cruise at 12 knots while reaching a range of 4000 nm. 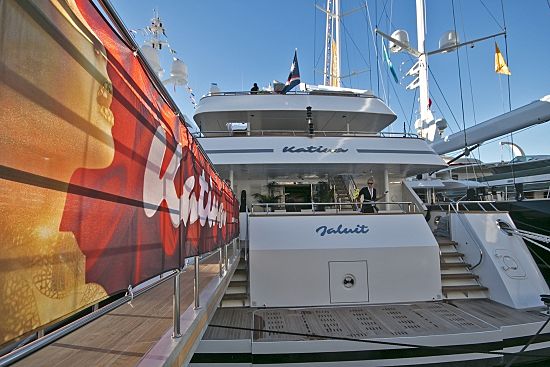 Brodosplit is currently working on their third superyacht project, a 74 metre which is still under development with the owner, which is set to be completely different to their previous projects.