In this series of articles, we take a look at the best brokerage deals currently on the market, as judged by our very own editors. What, Why, Where and Who will form the basis of the articles. This week, we have taken a closer look at the superyacht TC90 Atalante. 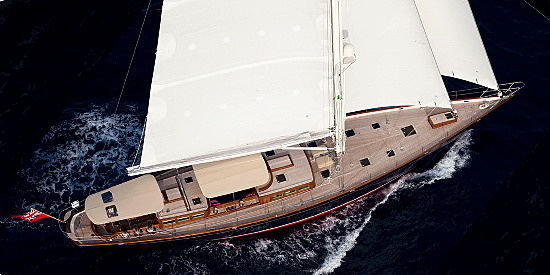 Built by Claasen Shipyards and launched in 2009 in the Netherlands, Atalante was the second Truly Classic 90 built by the shipyard to the design of Hoek Design Naval Architects.. The yacht is the ultimate family cruiser where both comfort and sailing performance are achieved. The interior layout makes for the perfect cruising yacht and she has proven to be a very attractive and successful charter yacht. 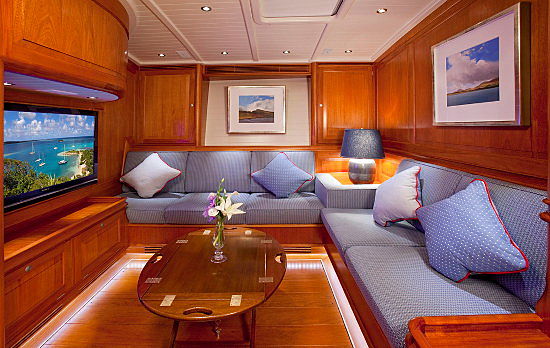 Built following the Mediterranean concept, she features a double deckhouse and double cockpit layout, which enables a full beam aft owner’s cabin, two guest cabins and a separate twin crew berth. She accommodates four guests during charters, or a family of 6 with 2 children when in private use, including a crew of 2. During charter she also accommodates a crew of up to 3 in total.

The alfresco living areas are extensive with the central cockpit being the social heart while the aft cockpit is designed for all sailing functions. 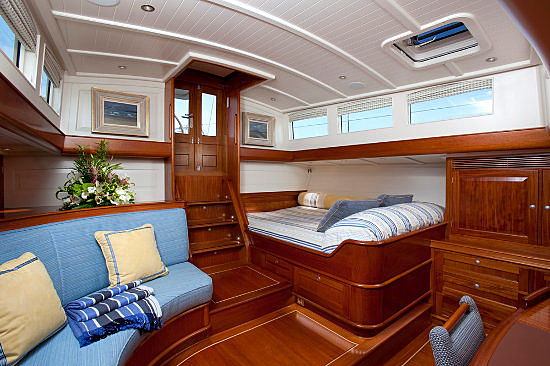 Why do we think this is such a great deal?

Atalante represents sheer elegance, luxury and class, combined with agile handling and performance, whilst in excellent condition. Atalante has actively and successfully participated in various regattas in the Caribbean and Mediterranean, and took the title at the Hoek Design Cup for the second consecutive year in 2013 as well as a second overall position in the 2013 Palma Superyacht Cup. She is the ideal yacht for relaxation and entertainment, and also comes with a range of tenders and water toys, including an Avon 430-DL Seasport Jet Drive Tender 100HP, snorkelling equipment and a wakeboard. 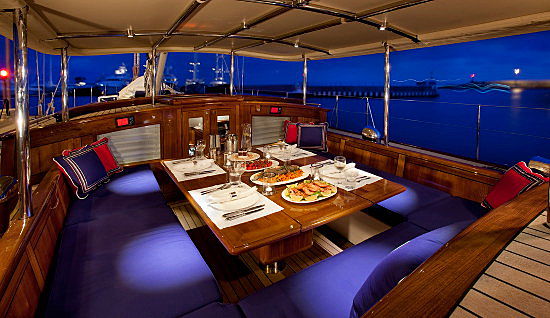 She is the sister to the award winning TC90 Kealoha, with an identical hull, keel, rudder and sailplan. Atalante supports an offshore carbon spars package with North sails wardrobe. 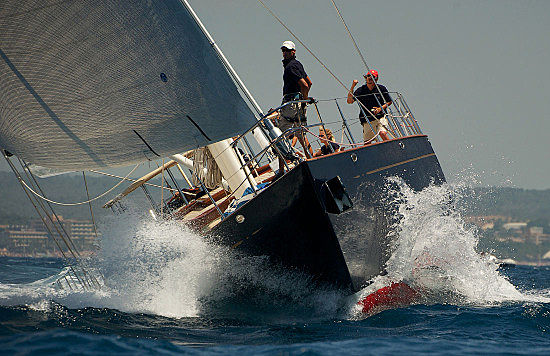 Where is she right now?

Atalante is currently located in Antibes and will be on show during the Yachting Festival in Cannes from Sept 9-14. 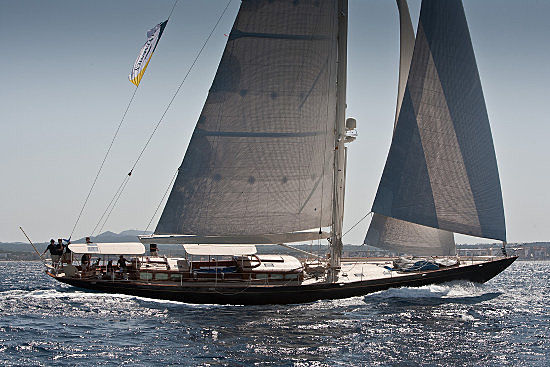 Hoek Brokerage has listed this extremely well maintained yacht for sale at a recently reduced asking price of € 4,600,000. Vat not paid.