Here we take a look at the What, Why, Where and Who of some of the best brokerage deals currently on the market. This week we explore the 32.72-metre Wally B, listed for sale with Fraser. 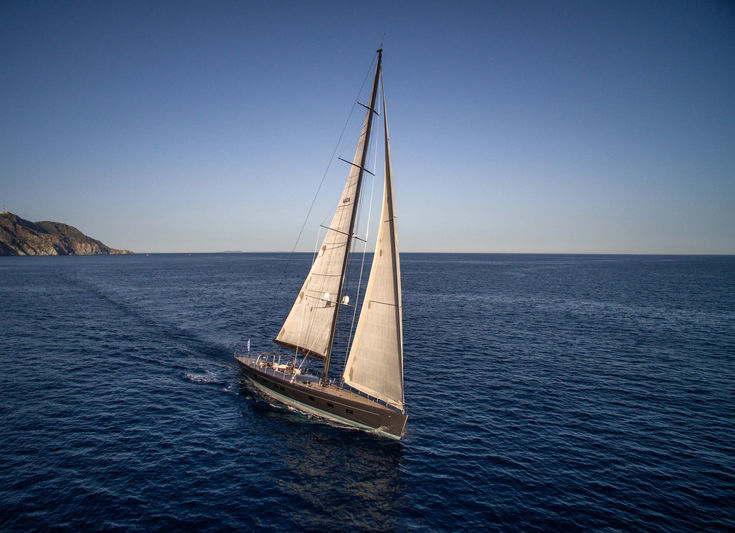 Photo: Fraser Yachts What is on offer?
Built by the British Pendennis Shipyard in 1998, Wally B is a 32.72-metre sloop. Her sleek lines come from the drawing boards of Luca Brenta & Co.

Lazzarini & Pickering designed an interior that intelligently uses space and features custom leather and exposed cardon accents. Wally B can accommodate up to six guests over three luxurious, well-appointed en-suite cabins consisting of one master suite and two double cabins. A crew of six are also accommodated for on board.

Throughout her lifetime she has been a highly successful charter yacht. Her spacious and modern open layout below deck, a sunbathing deck, double tender and private beach can be enjoyed whilst cruising at nine knots, or at a maximum speed of 12 knots. 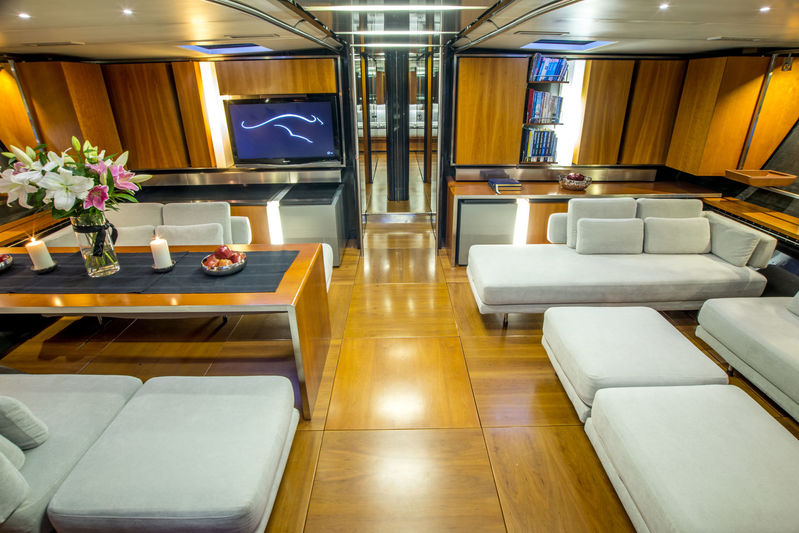 Photo: Fraser Yachts Why do we think this is such a good idea?
Wally B has been meticulously maintained since her delivery and has undergone three refits since 2010. In the winter of 2012 to 2013 the completed work included new teak throughout and a service and rebuild of all engineering on board. Her sails were renewed in 2014 and she was repainted a year later in 2015. In addition, she has recently completed her 15 year Lloyd’s Survey. 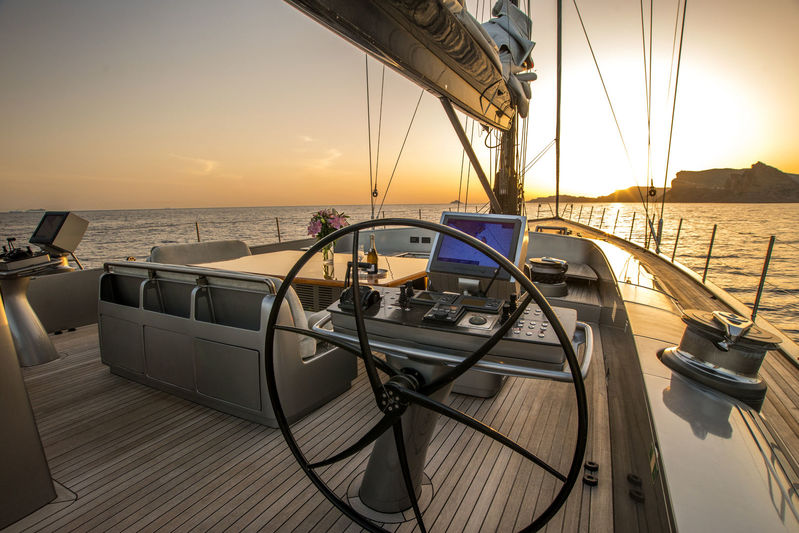 Photo: Fraser Yachts Where is she right now?
Wally B is reported to be currently in Carrara, Italy awaiting her new owner.

Who to call?
Wally B is listed for sale with Fraser Spain and is represented by broker Tim Carbury. She has an asking price of €2,500,000.