Here we take a look at the What, Why, Where and Who of some of the best brokerage deals currently on the market. This week we explore the 41.55-metre sailing yacht Ranger, listed for sale with Northrop & Johnson. 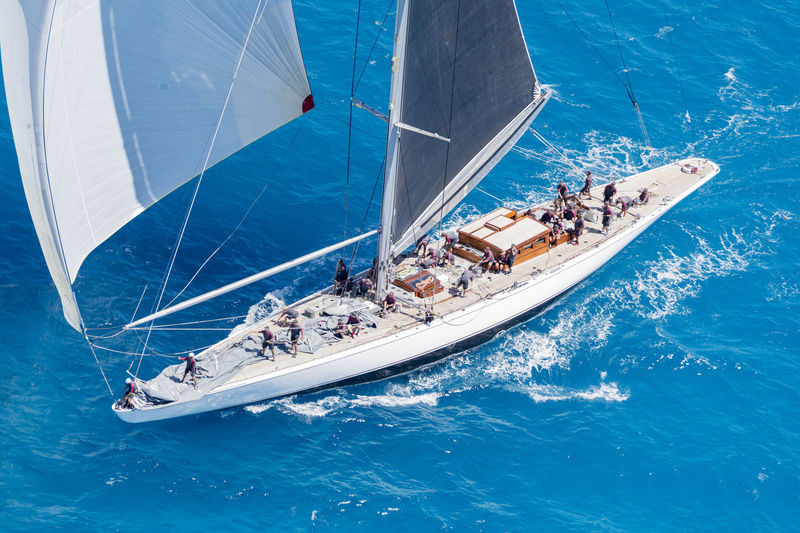 Photo: Northrop & JohnsonWhat is on offer?

Built in the year 2003, Ranger is a J-Class sailing yacht built by Danish Yachts which closely follows the original lines of her predecessor which was built in 1937. Following her completion, Ranger received the first of many awards at the 2004 ShowBoats Design awards winning the award for "Highest Technical Achievement in a Sailing Yacht".

Photo: Northrop & JohnsonSparkman & Stephens have designed the exterior of Ranger whose hull is constructed from steel. Her deck is flush and houses a cockpit which can seat eight and of which can be covered with a large awning. Following a series of refits, the most recent of which was completed in 2014, her engines and generators have been completely rebuilt.

Subsequently, in 2014 Ranger’s teak deck was refurbished. She also had weight redistribution and her rod rigging upgraded with composite EC6; she has consistently had sailing optimization upgrades. Additionally, her new carbon boom is 50% lighter than her previous one. Every year she has completed surveys and maintained her Lloyd’s class and MCA status. 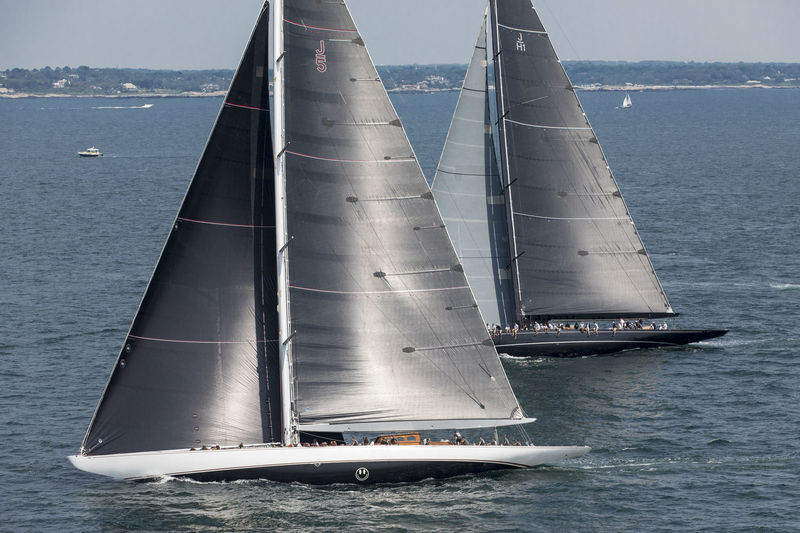 Photo: Northrop & Johnson Designed by Glade Johnson Design, Ranger’s interior can accommodate up to 10 guests across four double rooms, including the master suite, one twin room, and a double set of Pullman berths. In her full beam master, lays a queen-sized bed, a settee, and an en-suite bathroom. Ranger’s interior is floated, which means noise and vibrations are reduced on board for a smooth cruising experience. Mahogany raised panelling adorns Ranger which lends a definite air of elegance. Additionally, Ranger accommodates a crew of eight. 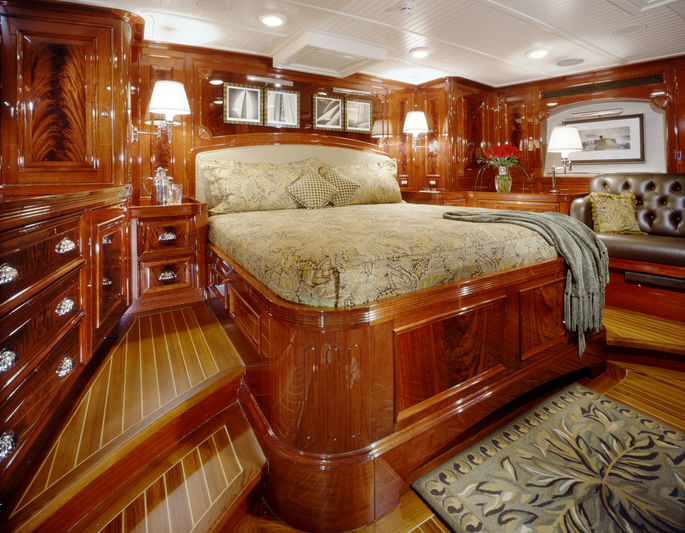 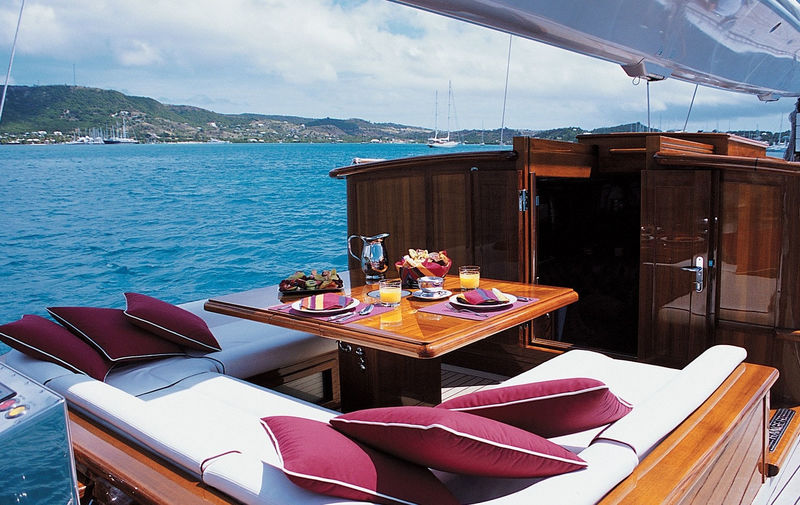 Why do we think this is such a good idea?

Clearly traditional in style and build, Ranger manages to transcend such distinctions with grace. Award-winning design and modern refits distinguish Ranger from other sailing yachts, and she is presented to the market at a fantastically competitive price and in turnkey condition. With her pedigree of beginning the renaissance of the J-Class boats, Ranger is the perfect yacht for a modern owner who loves a classic sailing style and is alternatively a great candidate for charter due to her ability to quarter up to eight guests. A truly versatile yacht, Ranger is perfect for family cruising, racing and as a corporate vessel. 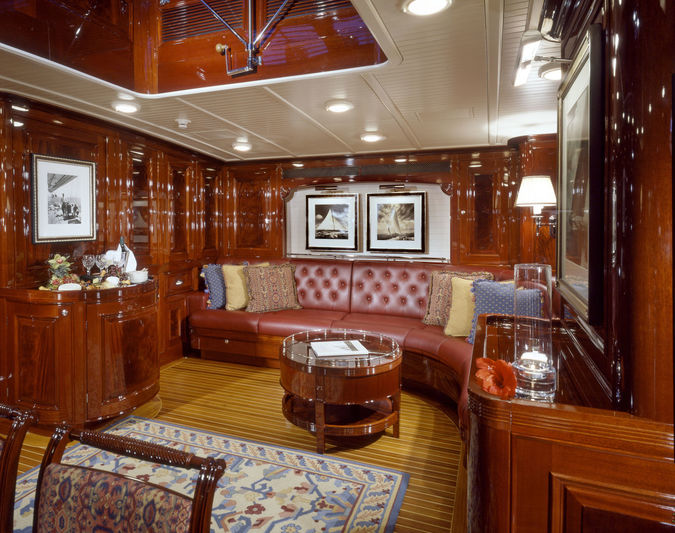 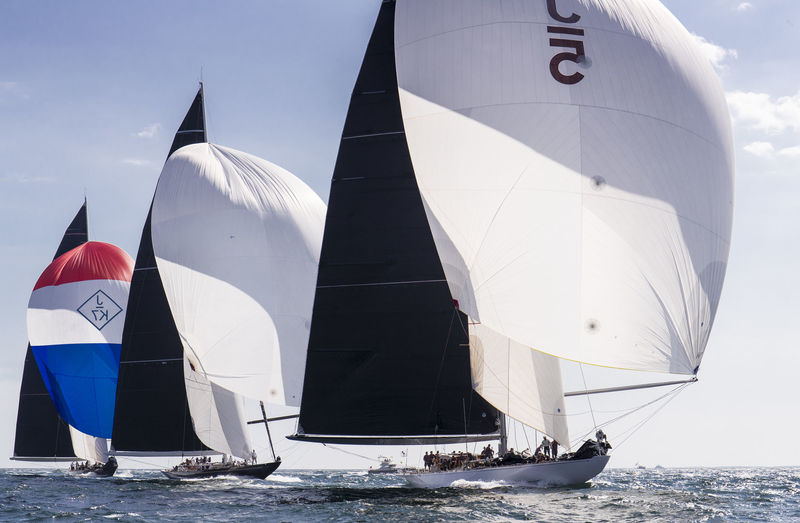 Photo: Northrop & Johnson Where is she right now?

To see Ranger in action for yourself and to take a closer look inside, check out this video: