Sitting down with Peter Thompson and Michael White, two of the three Managing Partners at the helm of Monaco-based brokerage firm Thompson Westwood White Yachts (TWW), on board Double Down in Barcelona earlier this year, their easy camaraderie makes it immediately clear that these two are friends as well as business partners. “The company was formed through friendship,” confirms White. “Peter and I have worked together for many years; we first met when he was a captain and the relationship developed from there… A few years later we bumped into David [Westwood - the third Managing Partner] and he joined as Partner too. We’re all quite similar people in many ways.” 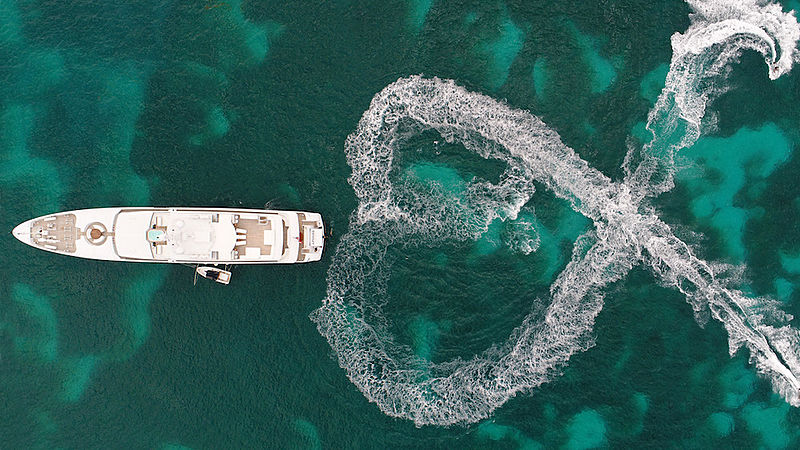 This strong friendship has been the bottom line of the business over its years in operation. “You would expect three guys together could have some diverse ideas and it could be pretty complex but I don’t think that we’ve had a harsh word between us in all the time that we’ve known each other, and bringing David into the equation has only complimented it,” says Thompson. “We’re more than a team and we absolutely want the other to succeed in whatever they are doing… if one of us succeeds, we all succeed.”

TWW is the culmination of decades of experience from the three directors, with their different fields of expertise and background proving complementary to the others. White began his marine career in London in 1978 at Halsey Marine, becoming Managing Director after just nine years, later jointly setting up Cavendish White with Mark Cavendish in 1989 before buying him out in 1999. After meeting Thompson in 1993, when Thompson was working as a large yacht captain, the duo remained friends before eventually working together for the first time. “Michael had always said, ‘when you get tired of going to sea, there’s a desk waiting for you with me,’ so when I left yachts I asked him if that job was still available,” remembers Thompson. “Captains often have very poor opinions of brokers, and I remember calling an old colleague from sea when I first got the job with Michael and I told him ‘I’ve joined the dark side.’”

White sold Cavendish White to Ocean Independence in 2008 where he and Thompson remained before founding TWW when the time felt right to start another company. “We were paddling someone else's canoe,” says Thompson. Initially moving from Ocean Independence to start an independent business in Monaco using the name Worth Avenue, then recognising the importance of maintaining their individual identity and communicating a more personal message to clients, the decision was made to change this to Thompson, Westwood & White Yachts. “It’s a nice small team, and it will expand because we’re doing the right things by our customers, but our intention is not to be the biggest,” says White. “We want to be good at what we do and have a secure reputation for that and grow the business organically.” Along with friendship, the two say that integrity is the principal of two common threads throughout all that TWW does. “We’re straight forward people, which is important in our business. Being a salesman is one thing, but the most important thing is being honest, and that’s the best attribute any salesman could possibly have.” 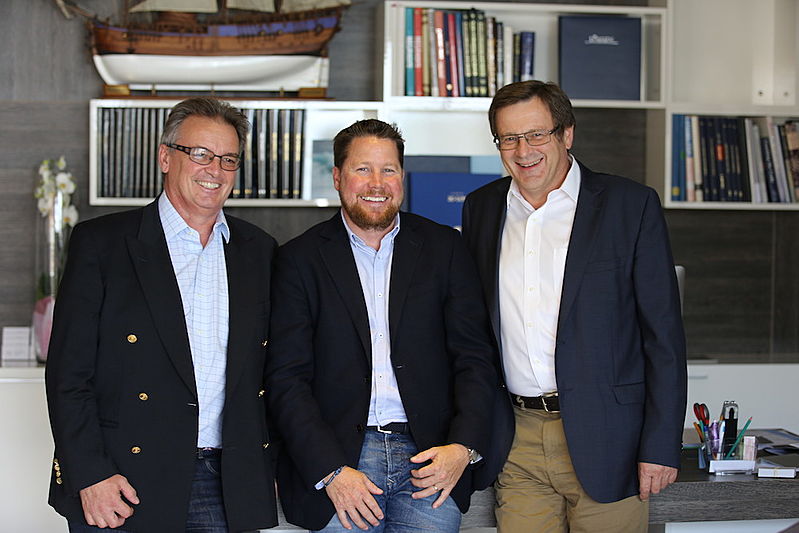 The recent addition of Westwood to the management team has added valuable balance between younger and older generations – Thompson and White are in their fifties and Westwood his thirties. Having worked for many years as a captain before founding Yacht Help Malta, dealing with sales, refits and management of yachts up to 123-metres, Westwood’s skillset perfectly complemented those of Thompson and White. “David is great, with his youth and energy, but is also sufficiently respectful to recognise that some situations do need a bit of grey hair, as he puts it,” says White. “The industry is dominated by older males and I think that is a mistake - it’s also one of the reasons we’ve got so many women on our team.”

Embracing the input of the younger generation together with fast moving fields such as digital marketing has proved beneficial. “The market has transformed since I started in the business when I was 21, back when there were just a handful of yachts available in Antibes, most of them 70 or 80 feet,” says White. “It’s hard now to imagine the process of just getting hold of a yacht in Antibes back then… you would call the operator from London, say in pidgin French that you would like to speak to the captain of the yacht, he would say ring back in 15 minutes and then get on his moped or bicycle, go to the yacht, knock on the passerelle, tell the captain he had a call, and get back on his moped. The captain would follow, and you would be waiting there in London. Eventually, you would get through.
There was no email, no faxes, contracts went through the post, it was a different world.”

With so much combined yachting experience between the three partners, there is no doubt that the TWW team know what they are talking about when it comes to industry commentary. On current trends, the duo is quite cynical on the levels of truth behind many so-called industry trends and statistics. “Really it’s all generalisation, you only need a couple of big yacht sales to make a difference to the statistics,” says White. “At the moment the market that seems most stable is America, and that demand continues, but there are always wealthy people who want to buy and charter yachts. While numerically America is the biggest market right now, really we have business from everywhere.”

The same applies to other much talked about ‘trends’ including the rise of explorer yachts and client desire for new destinations. “Since the day I entered this business in 1978, everyone has talked about new trends, but really people are incredibly short sighted,” says White. “They like to do the same thing, they like to go back to the South of France and I have charterers who for 30+ years do the same thing if not every year, then every other year. I ask them if they’ve ever thought about going to the Indian Ocean. They’ve thought of it… but they tell me they like the South of France, they like Portofino.” Thompson concurs. “If you actually look at what people use expedition yachts for, they like the idea of going farther afield, but few act upon it,” he says.

Whether destinations or designs, Thompson and White both believe that throughout their many years in the industry the formula of what customers desire from yachting has remained unchanged. “Yachting is very establishment… every so often there is a boat that breaks the mould, but the price paid is that that yacht will never sell,” says Thompson. “Yachting changes, style changes, but the fundamentals never change,” adds White. “We live in a very conservative market. Every now and then someone comes along and does something different, but that’s rare.” Thompson agrees. “Take M/Y A for example. Would I want to own it? No. Can I take my eyes off it? No. It draws my eye like a television during a conversation. I’m glad that someone has the balls to build something like that, but it’s the exception. How many Maltese Falcons are there? One.” 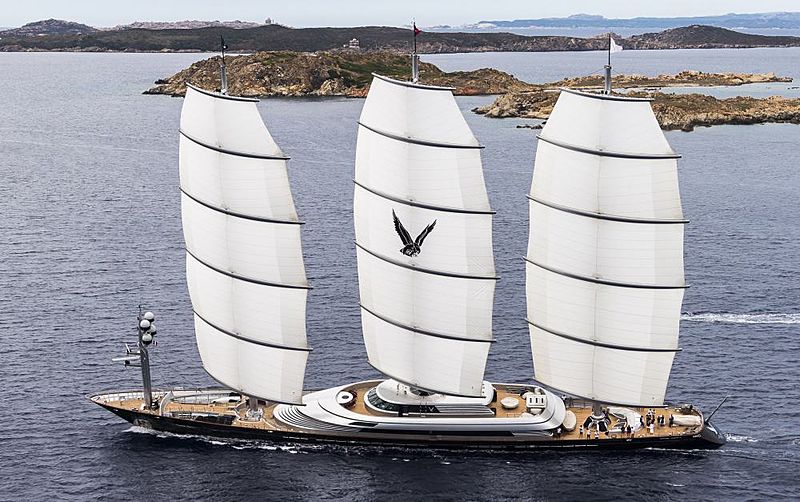 Despite this, the pair believes that change is happening but it is a slow process. “Yachting is the same as motor cars… cars haven’t changed since the model T Ford, all that has happened is that things have become more efficient,” says Thompson. “Now Elon Musk has come along and changed things and cars are electric… What we have seen in yachting to date is the same as the automotive industry,” adds White. “Whether we will see a big change next year, in five years, in 10 years, I don’t know but right now, we’re in the conventional motor car mode.”

As for the future, the team is very active, working on several new build projects including that of the VSY 64 and a 50-metre just signed by Westwood. “We can’t tell you too many details, but we’re keeping busy!” says Thompson. Adapting to change, while always making use of those years of experience and friendship, remains the order of the day. A winning combination.