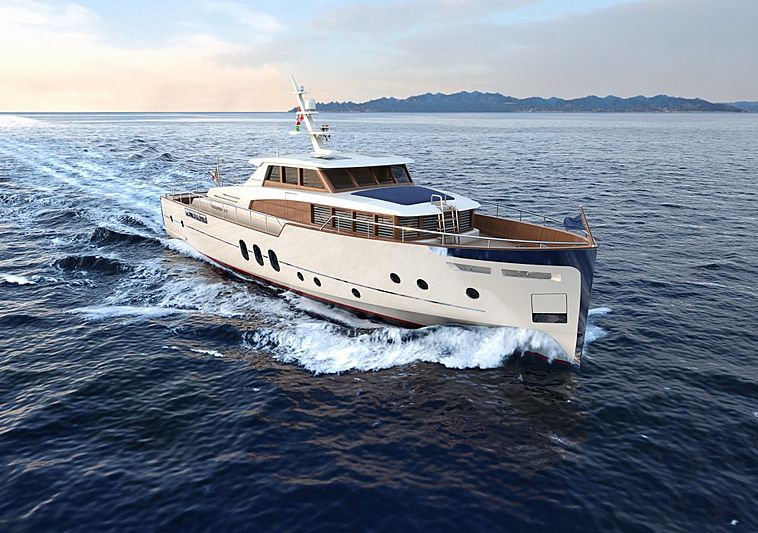 With a design reminiscent of the 1960’s gentleman’s era, Luca Dini Design has come up with an elegant 22-metre yacht in partnership with Mondomarine engineering. The first unit will be built with a steel hull. The layout opted for by the client will see the yacht's tender be stowed on the aft deck, leaving the stern area open to be used as a beach club. 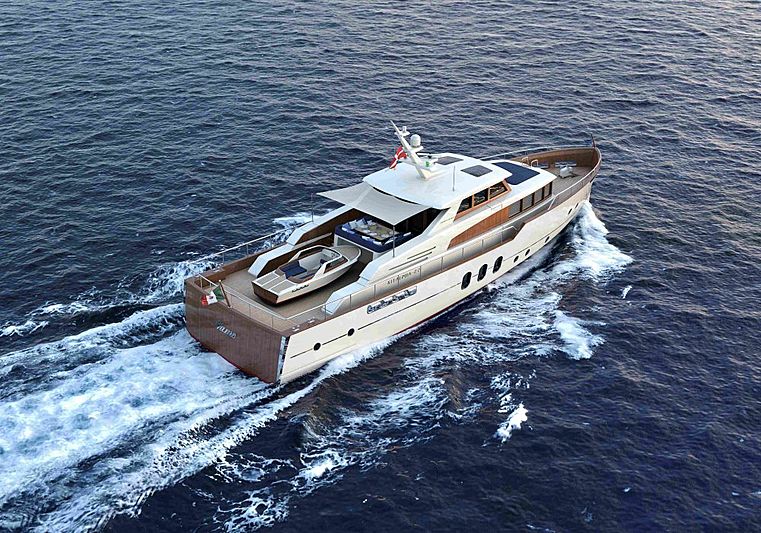 Four guest cabins on board will accommodate up to eight guests with an additional crew cabin for two crew members. 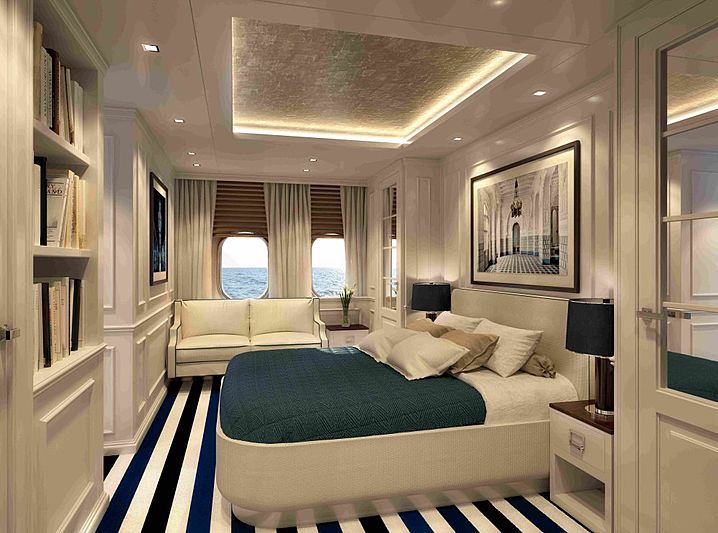 The Kitalpha 22is to be fitted with two Volvo D16 MH engines allowing for a top speed of 14 knots. 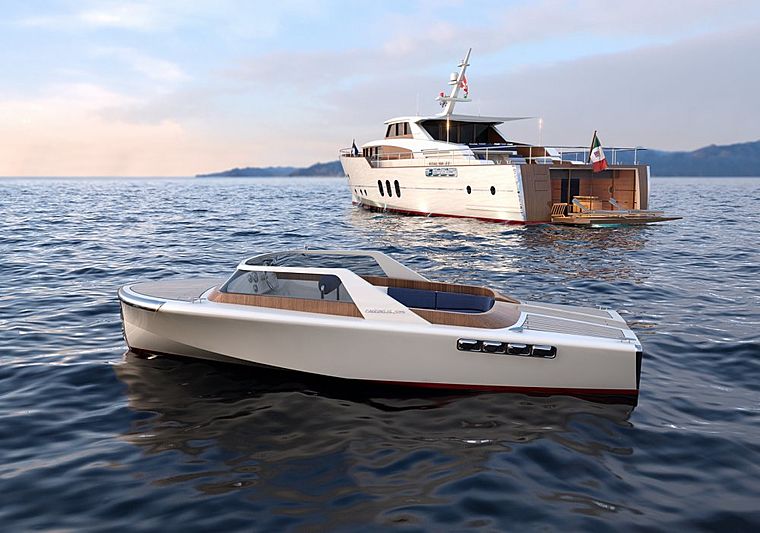 Construction is set to get underway imminently, which will see the yacht be completed in early 2018.