Built in 2000, and currently located in Miami Beach, Florida, the 25.6-metre Burger Boat motor yacht Cherokee has been sold. After a year and a half on the market with a last known asking price of $1,195,000, she has been sold by Jerry Gilpin of Denison, who introduced the buyer, with David Wiest of RJC representing the seller. 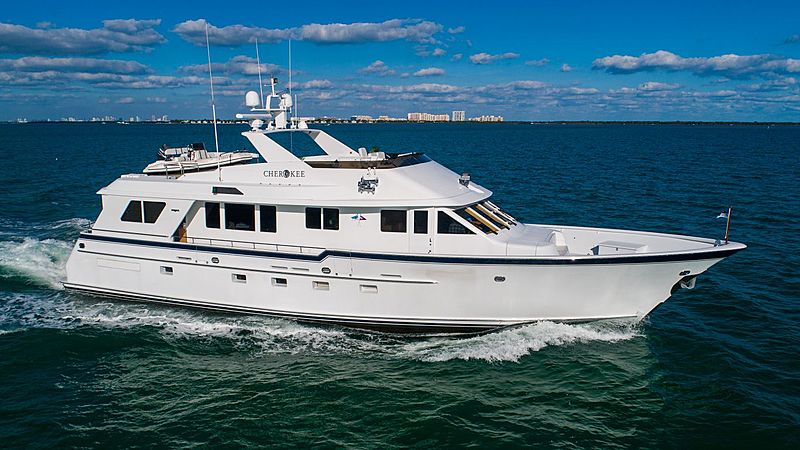 Photo: RJC YachtsCherokee features exterior design by Don O’Keeffe and her naval and interior architecture was penned by Burger Boat Company. She hosts as many as 8 guests between her four guest cabins. 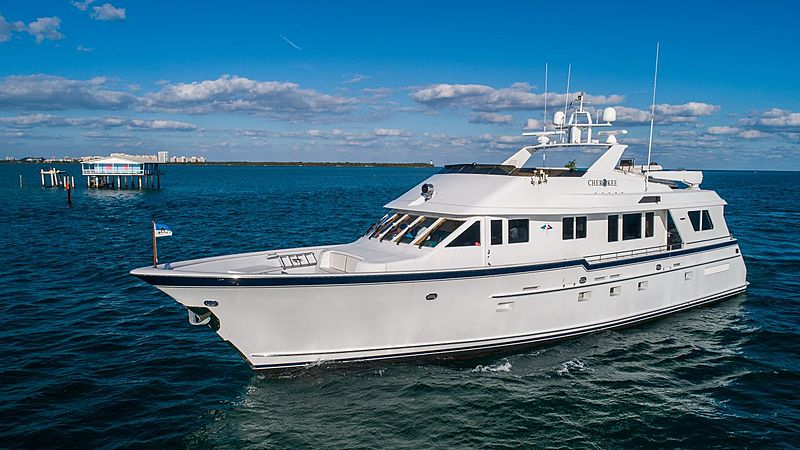 Photo: RJC YachtsFrom a technical standpoint, she is powered by twin Caterpillar 3421E diesel engines enabling her to cruise at 17 knots, and reach top speeds of 21 knots. She has a range of 1600 nautical miles.