Underscoring its position as one of the global superyacht leaders and its commitment to the American market, Burgess has expanded its presence with the opening in Los Angeles, California, of its fourth U.S. office. Uniquely located in the exclusive Santa Monica Airport, the private jet terminal of choice for Hollywood’s elite, the office is ideally positioned for the ultra-luxe sector it serves, in close proximity to Beverly Hills, Bel Air, Brentwood and Malibu. 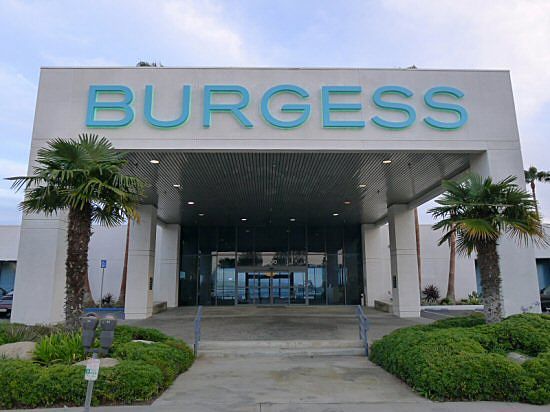 “We are very excited about enhancing our service and expanding our outreach in this important market, and one which holds opportunity for significant growth,” says Jonathan Beckett, Burgess President and CEO. “With full-service offices on both coasts, we can better serve our existing clients here as well as tap the potential in America.”

In addition to being the gateway to Hollywood, the airport possesses a remarkable history as the oldest operating airport in Los Angeles County. It was once home to the Douglas Aircraft Company, whose clandestine WWII operations built critical military aircraft and it will soon house the Museum of Flying. Burgess is proud to be associated with this strong aviation legacy, and is honoured to lend its 35 year marine tradition to this facility.

Heading up the new operation, is Burgess’ Jay Becker. “With its jet-set country club ambience, the elite clientele who frequent the Santa Monica Airport will appreciate the ease and convenience of entrusting their yachting arrangements to people they already know and trust at the same location,” Becker adds.