Burgess has announced the sale of their first yacht of 2015. The 49 metre superyacht Mim was sold on the 13th January, with Burgess bringing the buyer and also representing the seller. 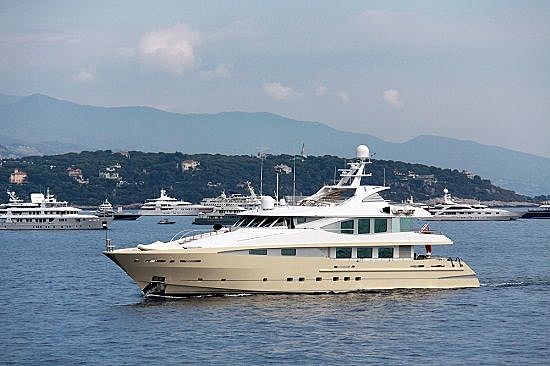 Built by CMN Shipyard in collaboration with Oceanco and delivered in 2002, Mim features naval architecture and exterior design by The A Group, with Andrew Winch Design responsible for her interior. She accommodates up to twelve guests over a master stateroom, 2 VIP cabins, 1 twin, 1 triple and one single cabin all located on the upper deck, as well as a crew of up to ten in total.