Italian shipyard C.Boat Yacht Builder has signed a new build project for a highly customised version of its 28 Explorer S model. Construction on the new yacht is to commence in October 2016 with an estimated delivery time set for April 2018. 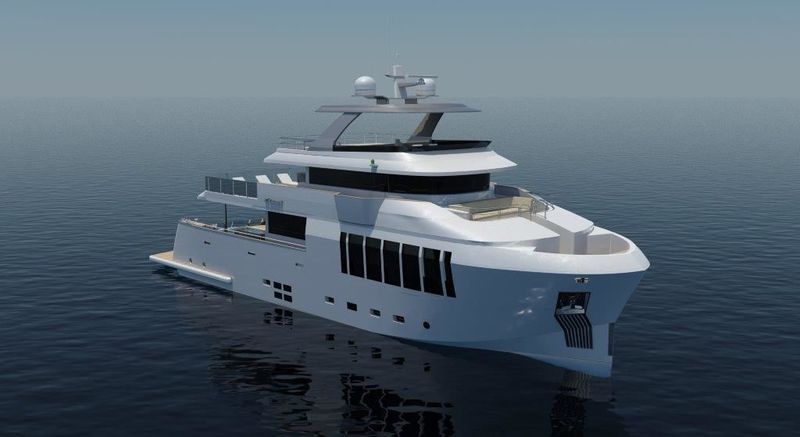 The yacht is to be based on the shipyard’s 27S hull, which was launched last year. C.Boat worked together with the owner on creating the ideal interior layout, which called for the design of a completely new superstructure. Adhering to the client’s wishes for an enlarged outdoor deck space area, interior areas were minimised in comparison to the original project design, leaving the 28 Explorer S with wider side decks and larger aft-facing deck areas. 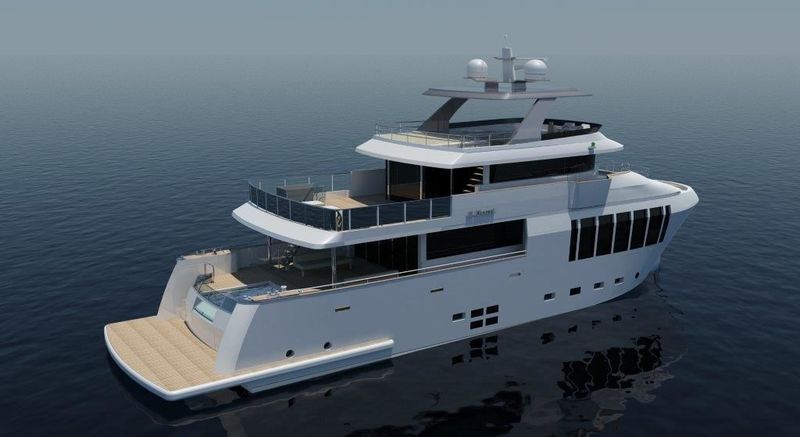 A large pool is found on main deck aft and leads down to an oversized swim platform.

A four-guest cabin layout inside will accommodate the yacht’s eight guests in a master suite on main deck with two VIP staterooms and double cabin on the lower deck.