Camper & Nicholsons and Wealth-X has announced that their latest wealth report, The State of Wealth, Luxury and Yachting 2016, has been published. 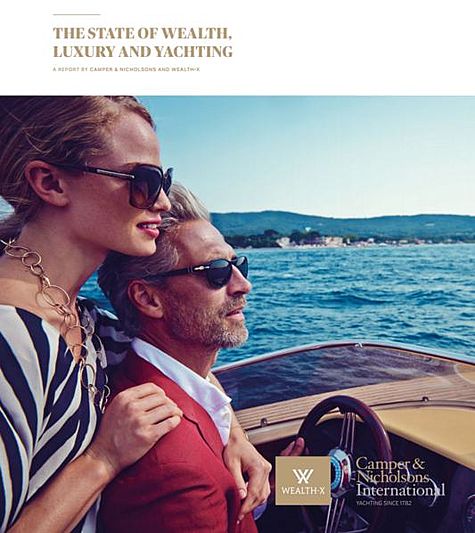 The new and updated version seeks to provide an overview and analysis of the industry’s various sectors including the superyacht fleet and its distribution, the sale and purchase and new build sector, and the charter market. The findings have been reported in collaboration with the leading wealth data experts Wealth X and their data on UHNW individuals and their spending habits.

Miriam Cain of Camper & Nicholsons comments on how the latest report has been received: “The State of Wealth, Luxury and Yachting 2016 shows the realities of a booming sector that has evolved from a cottage industry into one of the world’s strongest-growing luxury markets. Having published the Camper & Nicholsons (super) Yachting Index for five years running, the latest report has been admiringly received and is seen by many as a successful and thought provoking exercise.” 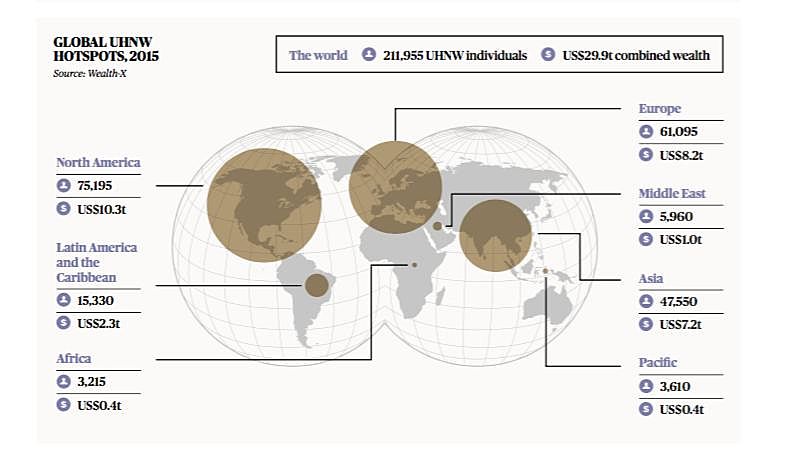 Just some of the statistics shown inside include the average value of a superyacht owned by a UHNWI - stated at $10,000,000 - as well as a detailed breakdown of the world superyacht fleet, the data of which was provided with SuperYacht Company’s SuperYacht iQ division.

The full report can be read here.