Following the announcement made at the beginning of February regarding the acquisition of Canados by Mr. Michel Karsenti, the shipyard has been going from strength to strength. The Italian company has recently announced two recent deliveries, substantial progress on the new Oceanic 76 yacht, and the impending revealing of three new models later this year. 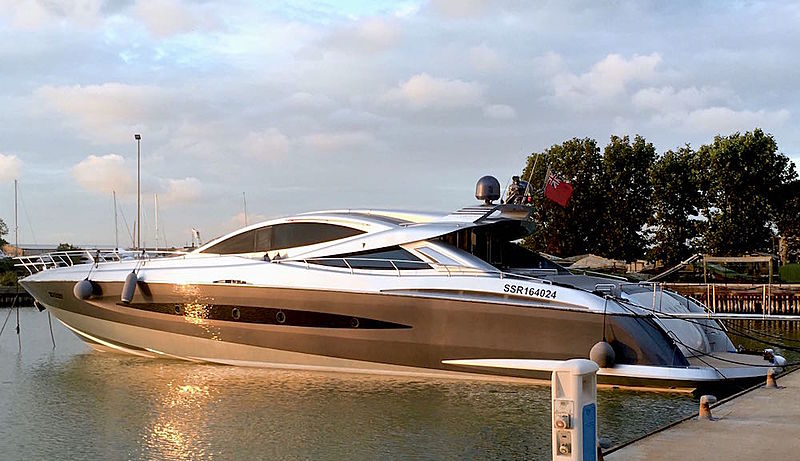 The deliveries includes the Canados 90’ Open, closely followed by hull number 24 of the Canados 76’ line of yachts. The latter was a highly customised vessel and was delivered to a Turkish client. 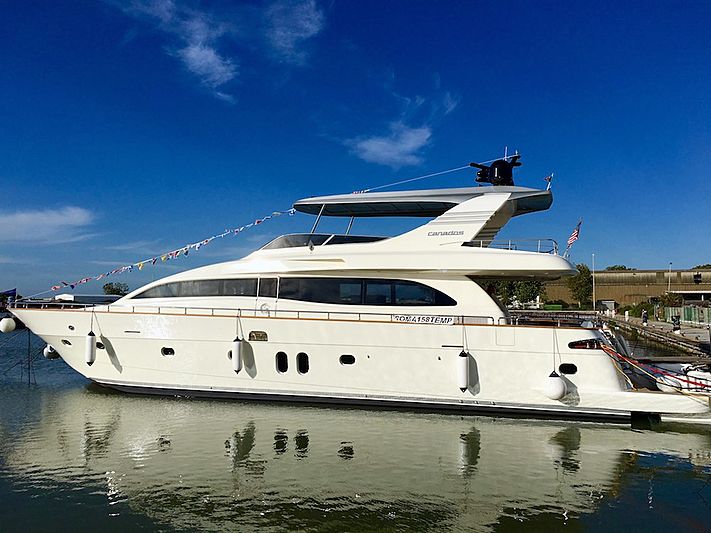 The contract for the new Oceanic 76 was signed in late February, with an imperative delivery date of August 1st. The shipyard report that progress is on schedule for her delivery in just over a month’s time, with her hull and superstructure painted, engine room complete and all equipment installed. The bespoke lower deck furniture is also currently in the process of being installed. 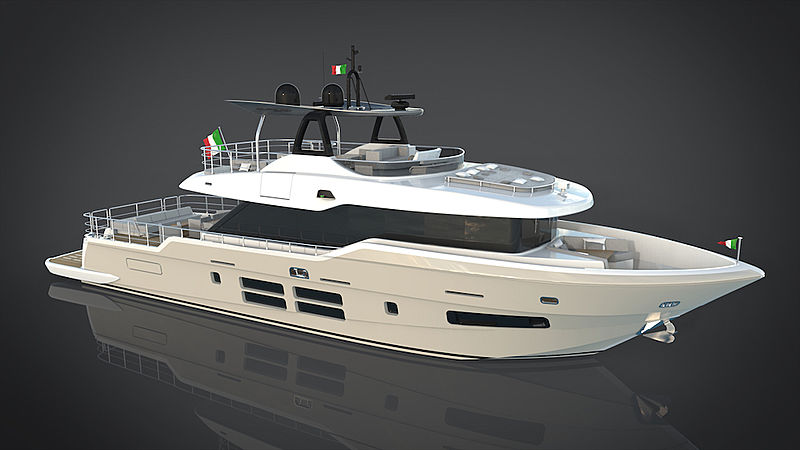 The interior design of the new superyacht comes from the drawing boards of Cristiano Gatto, who worked in close collaboration with the owner throughout the whole process. He comments, “It is really amazing to be involved in the construction of a custom made 23 metre at Canados. I frequently do similar sized yachts, but nowhere else did I see such approach from a builder. 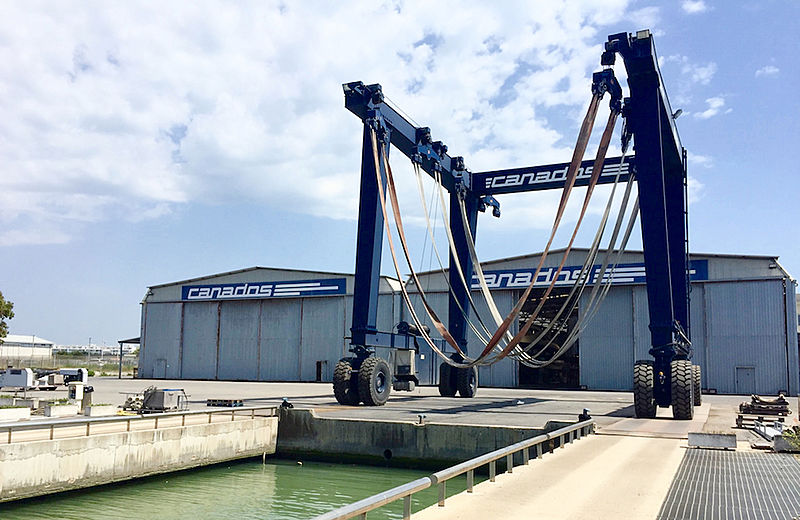 “The technical office as well as the superb internal joinery shop are simply processing like if it was a 50-metre project. They basically scaled down large yacht processes to smaller yachts, allowing the owner unlimited choices and variants in the smallest details. I will not even elaborate on the capacity of the craftsmen who are simply producing the work of art.” 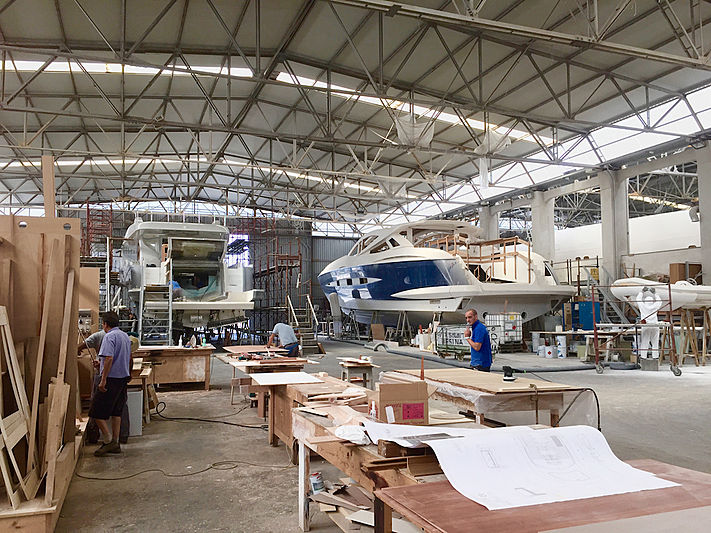 In addition to the soon-to-be-completed Oceanic 76, Canados has also announced that at the next edition of the Cannes Yachting Festival at the beginning of September, they will reveal three new models: the Gladiator 42’, the Gladiator 76’, and the Canados 971 Coliseum. Cristiano Gatto and Marco Casali - who designed all three new models - will join the Canados team in Cannes at a conference to reveal the designs and answer questions from the industry. The conference will be held on September 7th.