A dozen superyachts gathered in Newport, R.I. for the Candy Store Cup for the first event under its new name. Known before as the Newport Bucket, the event has retained its cut throat superyacht racing atmosphere as seen over the three days of racing. 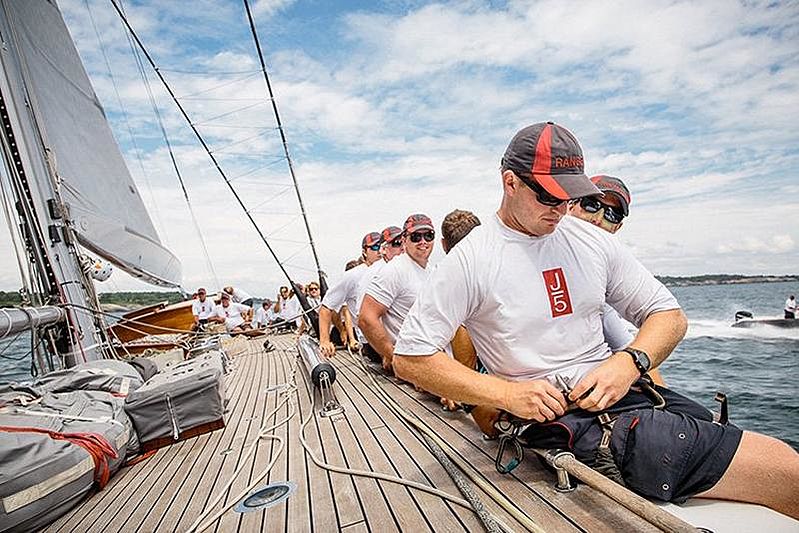 The largest yacht in the field was the classic 65-metre schooner, Adix, built by Astilleros de Mallorca in 1984. Event sponsors Royal Huisman and Perini Navi were represented by their 52 metre Meteor and 56 metre Zenji respectively. The 22-metre sloop, Sirona, was the smallest vessel in the fleet. The J Class, Ranger, added a special touch to the event by having a true race pedigree contender setting the pace. 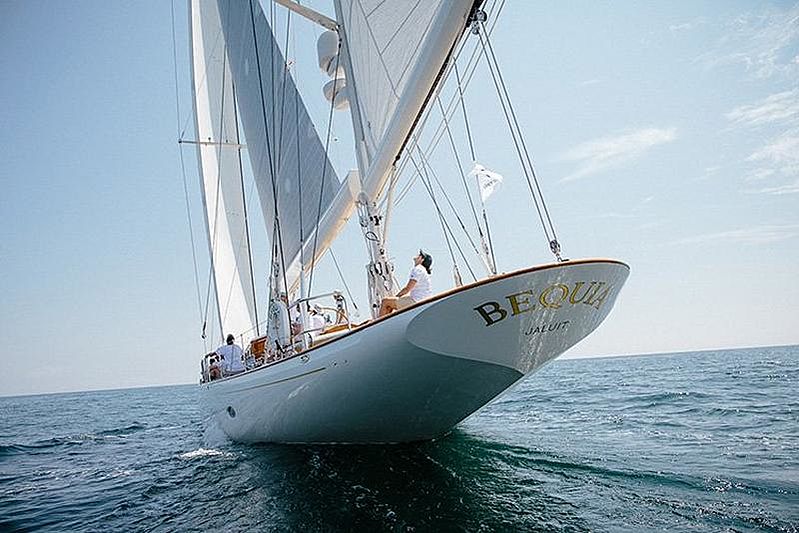 After three races over three days, the 28-metre yawlBequiawon the overall Candy Store Cup for having the lowest point score for the regatta. With Tom Whidden as its skipper and tactician,Bequiaalso proved victorious in Class B with four points earned on two race victorieson FridayandSaturdayand a second-place finishon Sunday. 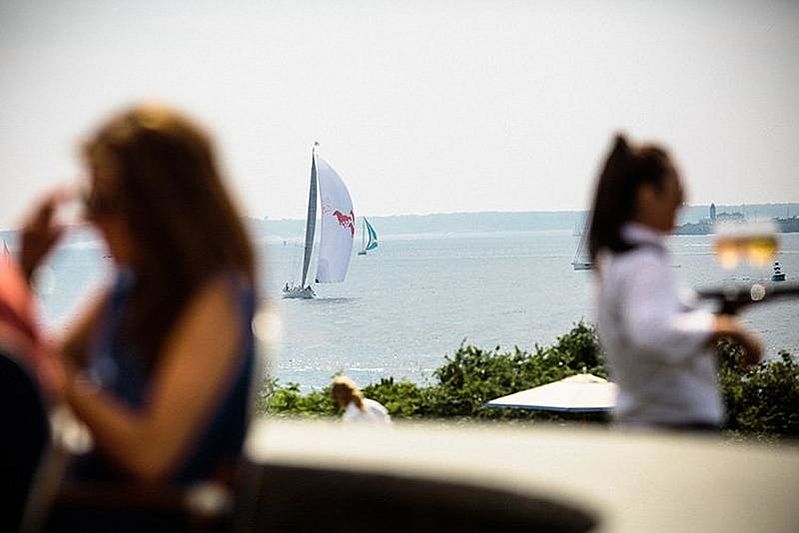 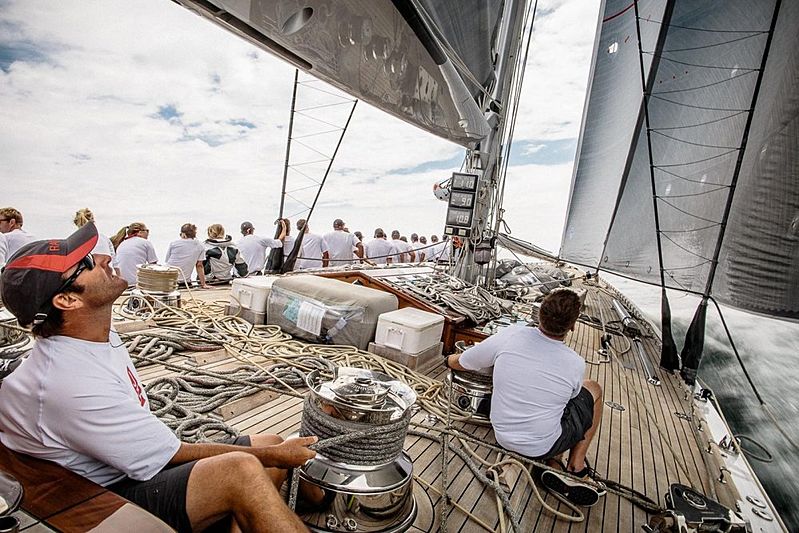 “There are a lot of great sailors here and the racing was really close, especially when you consider it was mostly light air,” said Whidden atSunday’sawards at Newport Shipyard. “The top-five finishers in our class (Bequia, Wild Horses, Sirona, Sapphire and Sejaa) were all within seven minutes on corrected time today after the 13.6 nautical mile race, and yesterday, the top three were within three minutes of each other after a slightly shorter race.” 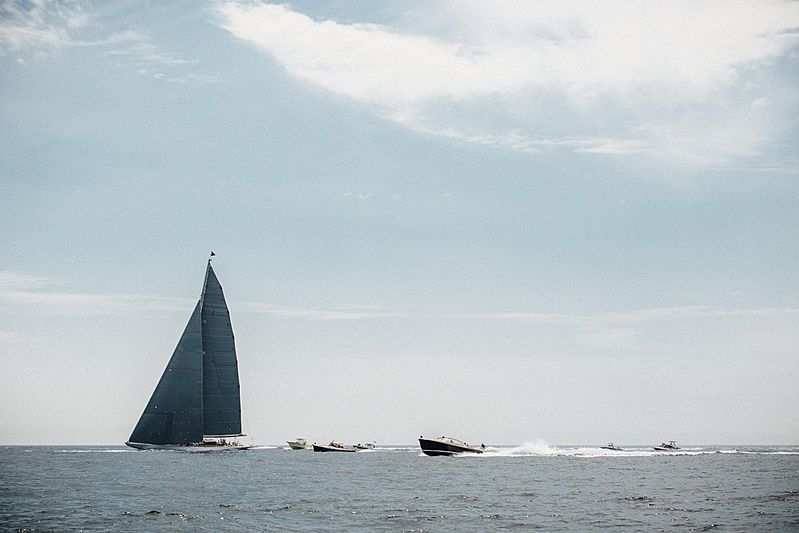