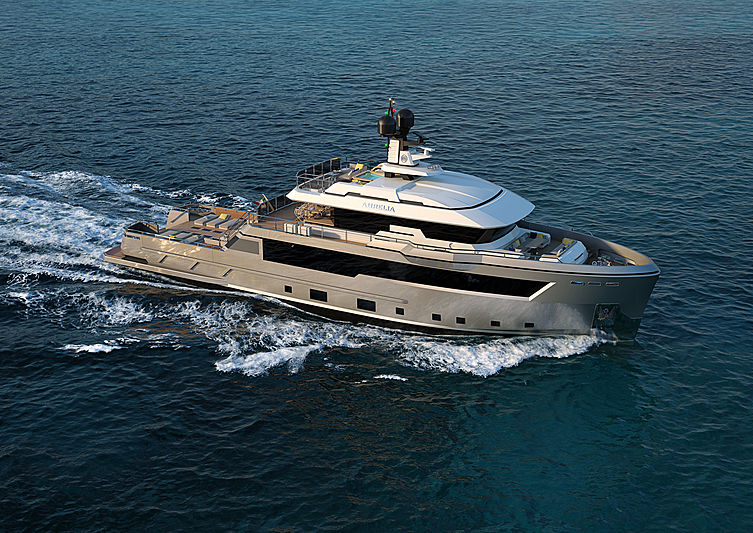 In the video, the steel hull can be seen being transported to CdM’s facility in Ancona, where the yard is set to join it with its aluminium superstructure and being her outfitting. She joins a host of other superyachts currently under construction at CdM’s yard, including the K42 Audace, Darwin Class 112 Alma and a Acciaio 123 Astrum.
Aurelia 29 is the first superyacht from CdM’s new Flexplorer series and features exterior lines and engineering by Hydro Tec. Details surrounding her interiors have yet to be revealed, but will reportedly reflect a ’timeless design.’ 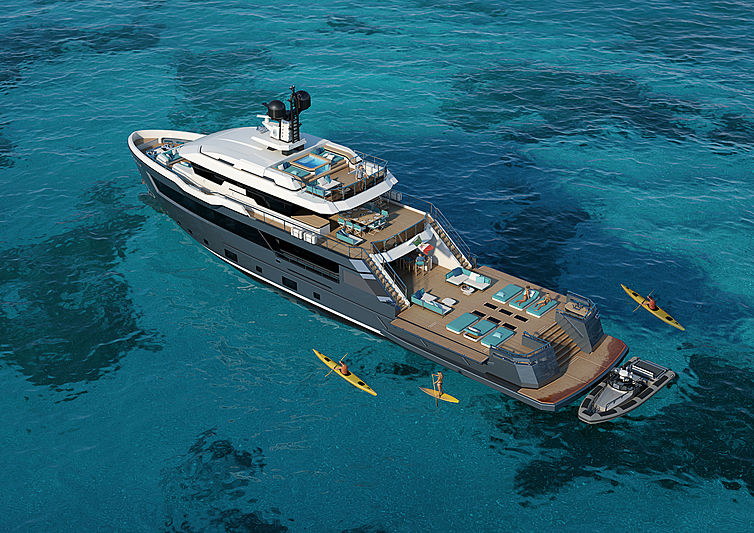 Powered by twin Caterpillar C32 diesel engines, Aurelia 29 will have a maximum speed of 14 knots and a cruising speed of 10 knots, with a range at cruising speed of 5,000 nm. She will also feature zero speed stabilisers for maximum comfort on board.

She is due to be delivered to her new owners in mid-2020.

Making the most of life with Italian superyacht owner Andrea Merloni