The Italian yard Cantiere delle Marche has announced the sale of a new superyacht: the 40-metre Aurelia 29 which is due to be delivered to her new owner in mid-2020. 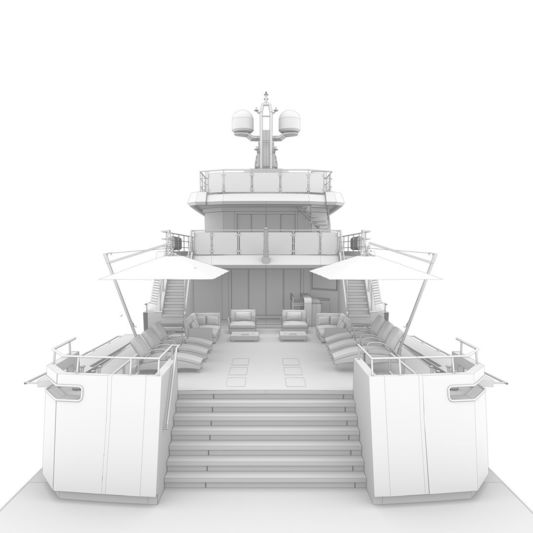 This one-off displacement vessel will be built in steel and aluminium and has been commissioned by a repeated owner who enjoyed his Darwin Class 102 Galego, also built by Cantiere delle Marche.

The owner had this to say about the shipyard: "Building a yacht at Cantiere delle Marche is like living a perfectly planned adventure with your best friends. The atmosphere around the project, the attention to even the smaller details and the dedication of every single member of the team are just incredible. My partner and I, after the delivery of our beloved Galego, often thought that we were really missing those days in Ancona with our friends at the yard. Ennio, Vasco and Bruno are really managing the shipyard at the best and you never feel alone  during the whole process.”

The project will feature both exterior lines and engineering by Hydro Tec and was designed in order to enable a young couple fond of art, design, classic cars but also fitness and leading an active life ashore to pursue their passions even when on vacation aboard their yacht.  As for the interior, details have not yet been disclosed, however, the owners are looking for pure elegance throughout her interiors and a timeless design. One main request from the interior design's brief was that, "nothing should look as brand new or like a trendy top-class furniture's showroom.”

On this basis, project Aurelia 29 – the name is an explicit homage to the timeless Lancia Aurelia and the date on which both the contracts of Galego and Aurelia have been signed - encompasses a wealth of amenities, including numerous toys, bicycles, an eight-metre tender and generous exterior areas.

The yard is expected to release more details of the new model and their latest range later on this month.