The 38.7-metre motor yacht Gladius, listed for sale by Josh Gulbranson and Jan Jaap Minnema from Fraser, has been sold with Luis Garcia from Azimut Portugal introducing the buyer. Built in GRP by the Italian yard Cantieri di Pisa and delivered in 2007, she is part of the yard's Akhir range of superyachts as an Akhir 125. 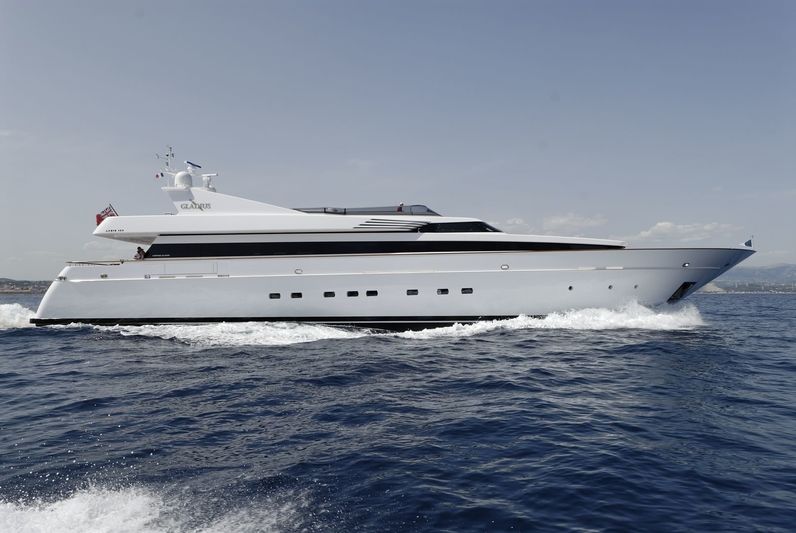 On board, motor yacht Gladius accommodates up to 12 guests across five generous staterooms, comprising a full-beam master suite, two doubles and two twins with Pullman berths, all of which feature ensuite bathrooms. Her light and modern interior is from the drawing boards of Carlo Paladini and she underwent an extensive refit in 2017. A crew of seven is also accommodated for on board. 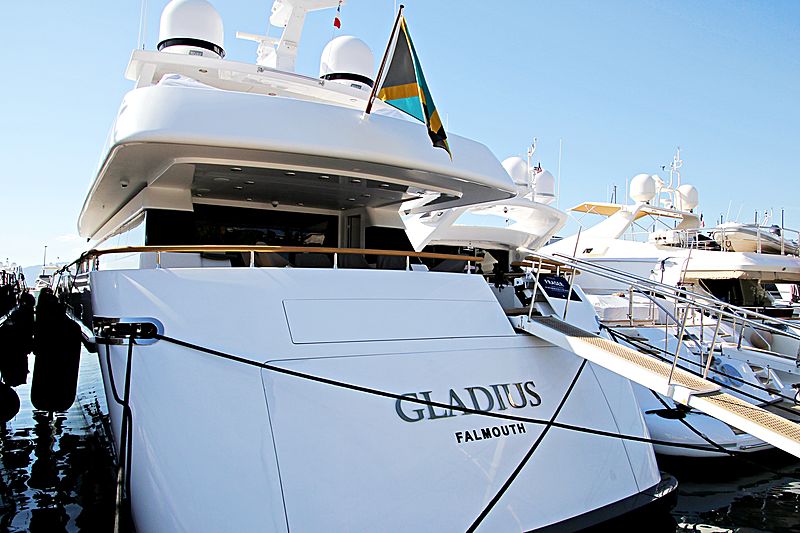 Photo: Merijn de Waard / SuperYacht TimesTwin 2,775hp MTU engines give motor yacht Gladius a top speed of 26 knots and she cruises comfortably at 21 knots, with a range of 700 nautical miles at 21 knots. At the time of sale, Gladius was asking €4,550,000.

Specific statistics courtesy of SuperYacht Times iQ
- Yachts built circa 2007 in Italy measuring around 39m sold at an average asking price of €5,9m or €21,853 per GT.