Cantieri di Pisa introduced one of their latest superyacht projects to the industry at the Monaco Yacht Show, which drew to a close on Saturday. The Akhir 42 is a restyling of several older Akhir models, with the original design being preserved while several features have been refreshed. 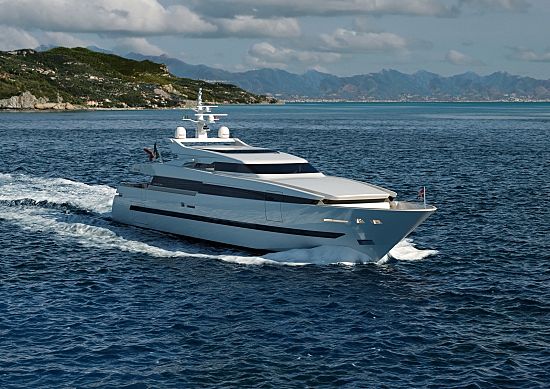 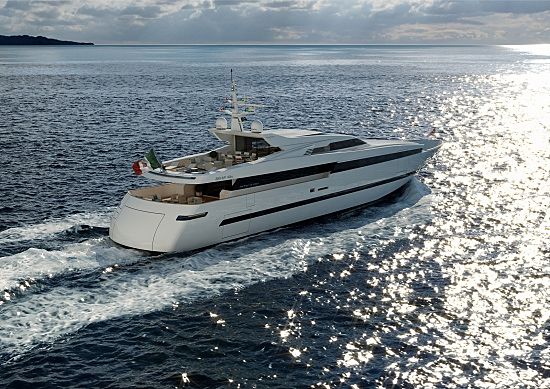 The smoked glass windows are still a key element of the vessel, characterising the external lines, as well as the shark nose bow, whilst the airplane-like roll bar that has been moved towards the bow of the yacht. 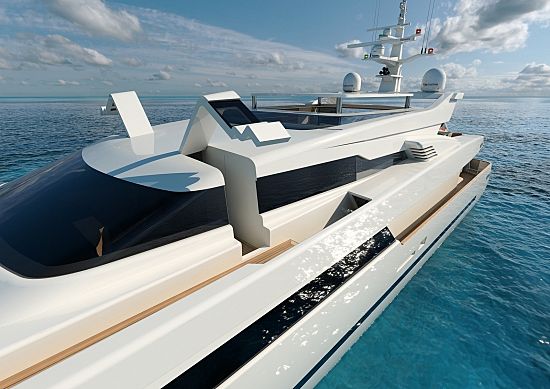 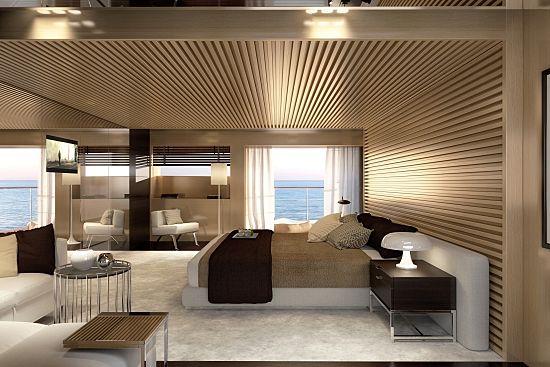 Her layout has seen several updates. The owner’s cabin is set in the bow of the main deck, with the main kitchen placed in the heart of the lower deck. Elsewhere, the sky lounge completely revises the upper deck area, giving an extra privacy to the owner’s environment with an expansive salon. 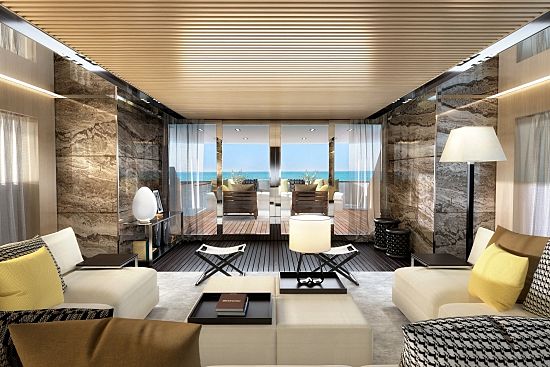 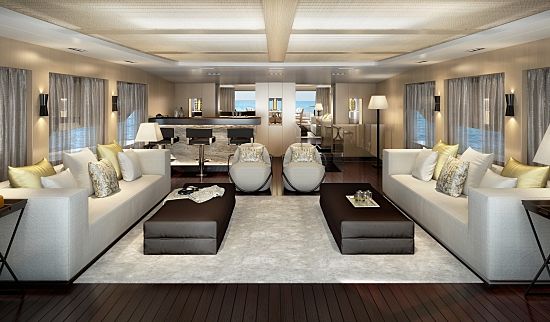 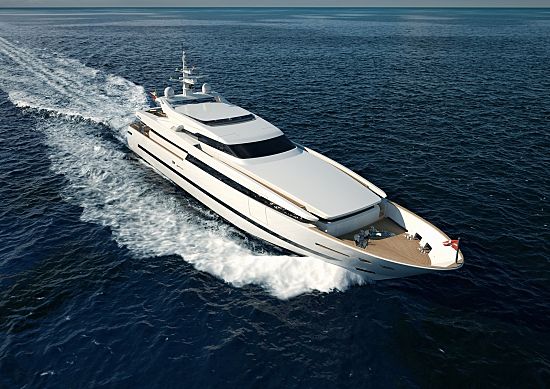