David ‘Hutch’ Hutchison has skippered six Perini Navi sailing yachts and worked as the owner’s surveyor on six new-build projects. Since the beginning of 2018, he and his crew have safely sailed Rosehearty from the Mediterranean to the Caribbean and the South Pacific to Antarctica, taking both her owner Joey Kaempfer and charter parties on the voyage of a lifetime. The yacht raced in her sixth St Barths Bucket in March, winning the Grandes Dames des Mers class, and is due to tackle her second transit of the Northwest Passage this summer. 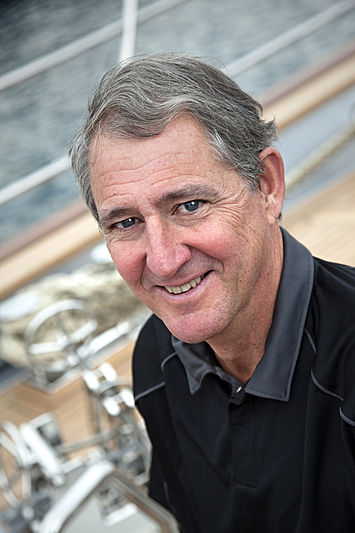 After setting out from Italy in early 2018, Rosehearty took part in last year’s St Barths Bucket then cruised the Galapagos. Where did you go from there?

From the Galapagos, we headed straight out to the Marquesas and Tahiti, where we did five weeks of charter, running one group out to the Tuamotus and French Polynesia then returning to Tahiti to pick up a second group. Bringing along our usual Wally tender as a chase boat was impossible, so in the Tuamotus we chartered a 36-foot dive boat that we towed everywhere and a diving guide/expert naturalist came on board for three weeks. We were doing two or three dives a day, so it was pretty intense. With a third group, we then headed out to Aitutaki, which is around 150 miles north of Rarotonga in the northern Cook Islands and teeming with marine life. After Aitutaki, we began preparing the boat for the 4,300-mile transfer from Tahiti to Chile, which took 16 days sailing all the way. 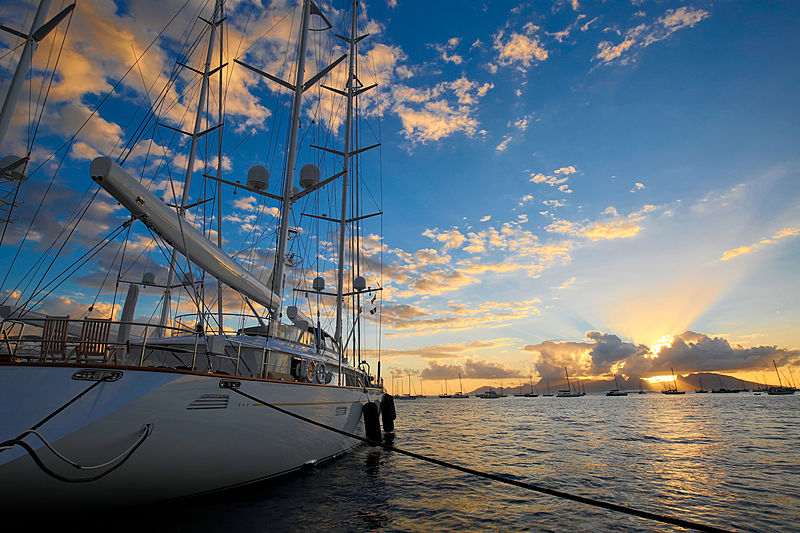 Photo: Rosehearty crewWhere did you make landfall in Chile?

We arrived in Puerto Montt in southern Chile’s lake district, which is the gateway to the Patagonian fjords. From there we worked our way down through the fjords to Puerto Williams in the deep south of Chile, and in late December there was a decent weather window for crossing the Drake Passage between Cape Horn and the Antarctic Peninsula. 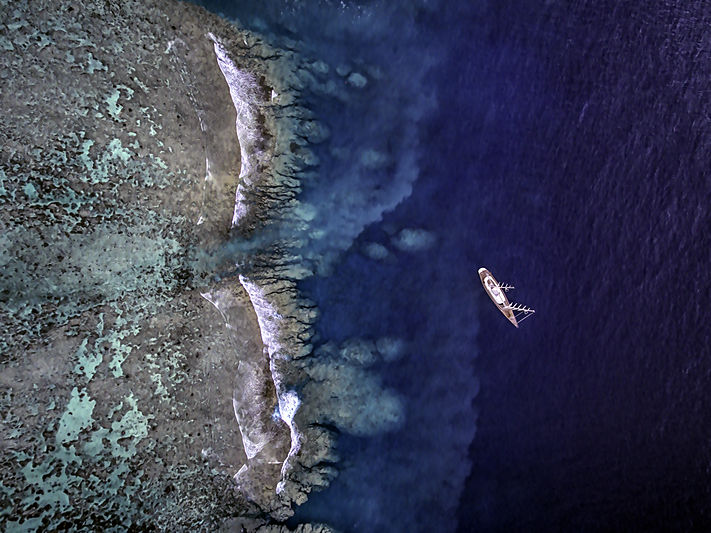 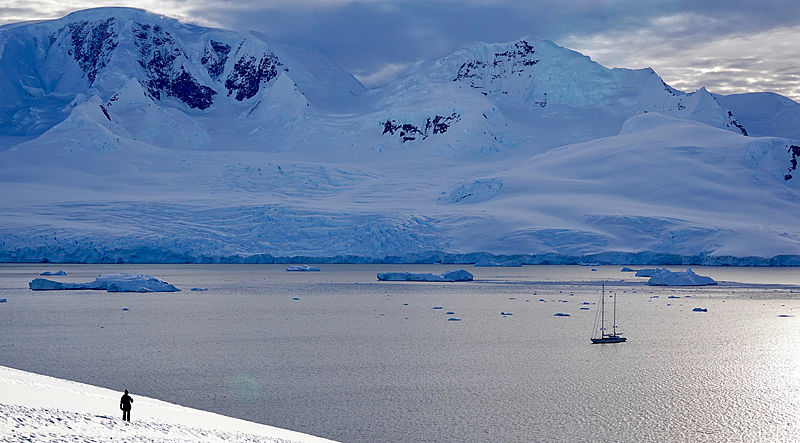 Photo: Rosehearty crewWe got into King George Island, the largest of the South Shetland Islands around 65 miles off the coast of Antarctica, on 31st January. A couple of days later a charter group arrived for a seven-day trip. When that charter finished, the owner’s group flew in and we spent the next three weeks cruising the Antarctic Peninsula. The yachtsman Paul Cayard, a friend of the owner’s and mine, joined us for the duration, along with Skip Novak as our expedition guide and Magnus Day, our EYOS ice pilot. 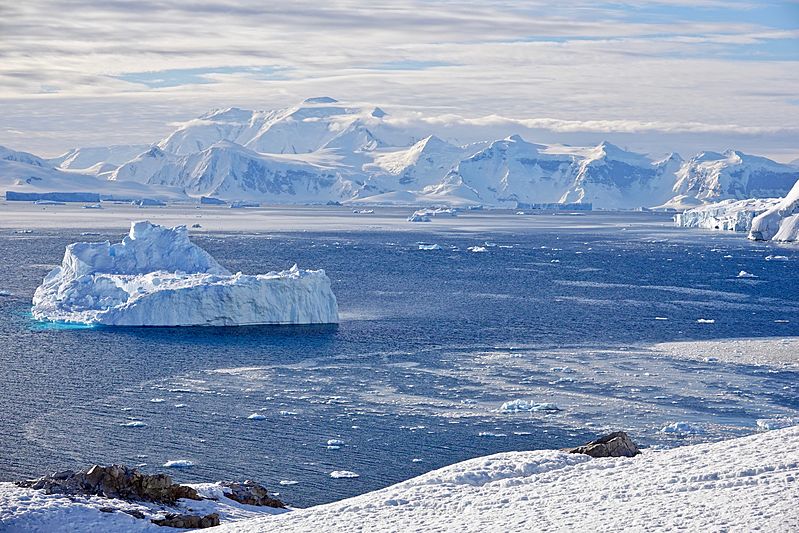 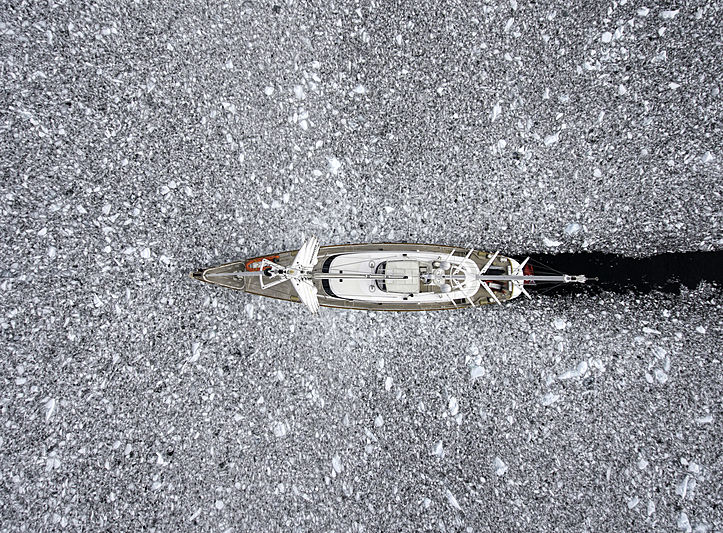 Were any modifications made to the yacht to prepare for the Antarctica trip?

We had already done some work on the boat after the owner bought her and before our first transit of the Northwest Passage in 2016. Most of the modifications were to the flybridge, from where we always operate the boat. For example, we reinforced the bimini covering the pilot station and guest cockpit to make it much more rigid and wind resistant, and we ducted heated dry air from the AC system to keep it warm in all weathers. 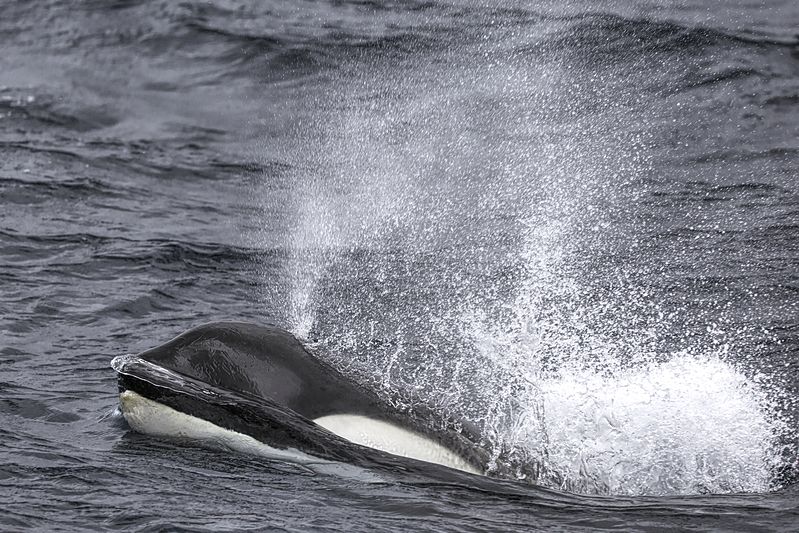 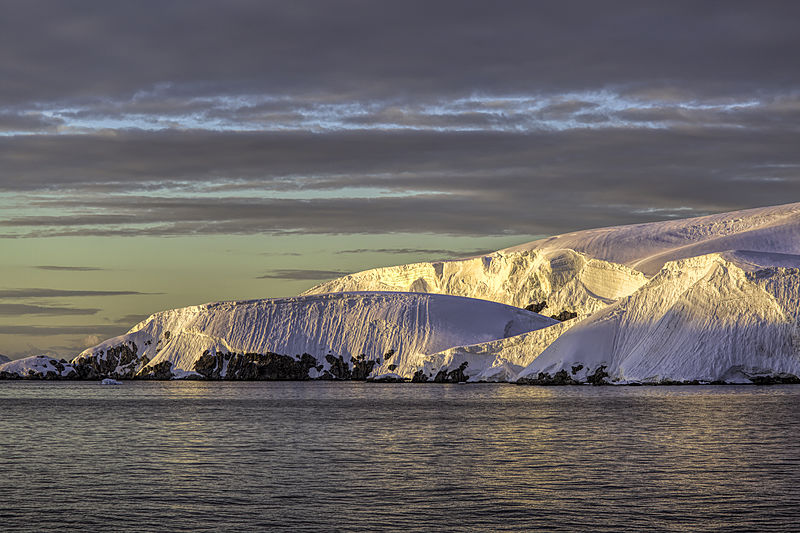 Photo: Rosehearty crewWhen we were in the Arctic we figured out we could make good use of the Jacuzzi by covering it with an insulated hood and using it to store fresh fruit and vegetables. The bilges are another great place for storing perishables because they hover above freezing, the same as the seawater outside. We kept a couple of Zodiacs on deck, which we used for all the trips ashore, sightseeing and wildlife watching. The superyacht tenders, which burn a lot more fuel, remained securely battened down in the tender bay. 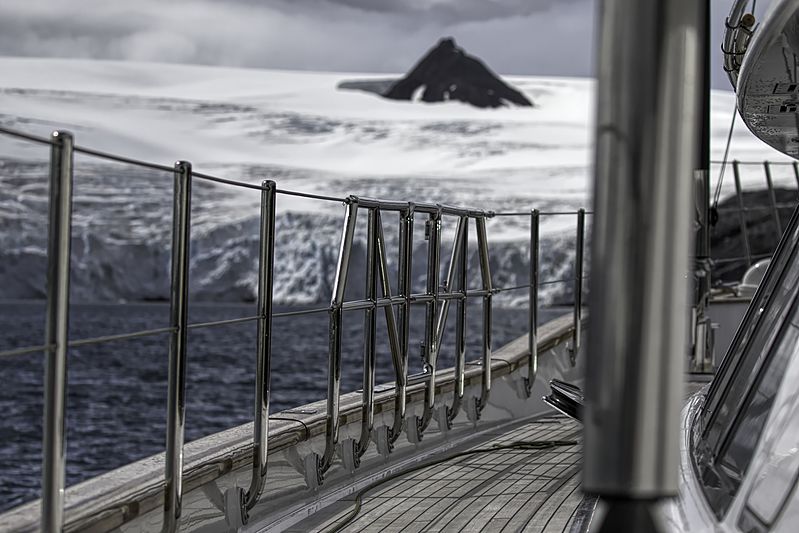 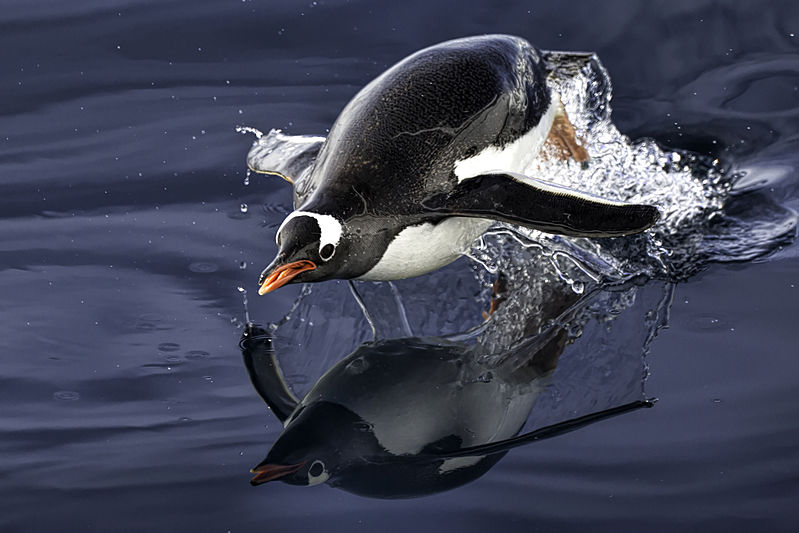 Photo: Rosehearty crewWhat were the weather conditions like in the Southern Ocean?

What surprised me the most is how relentless the wind is, and how quickly the weather can change in Antarctica and Patagonia. They’re fantastic places to cruise, but you can go from 50-knot winds to complete calm and then back to 50 knots in a couple of hours. You spend a huge amount of time looking at weather maps and trying to understand what will happen next. 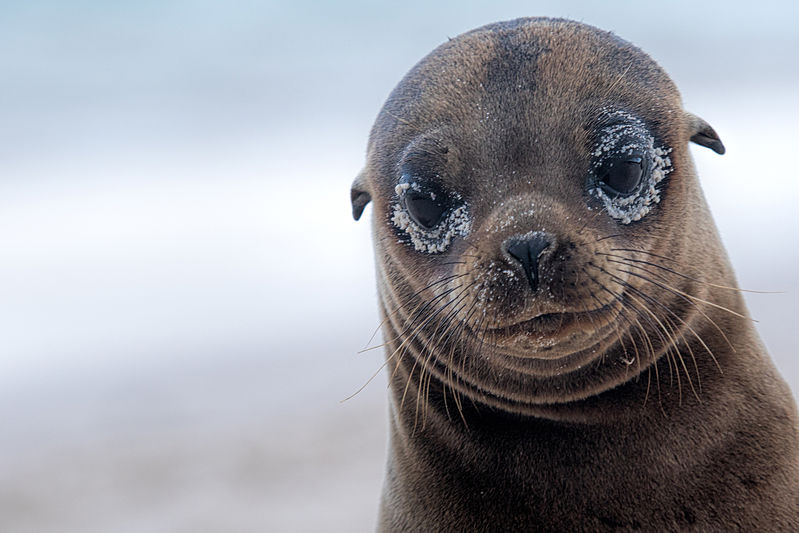 Photo: Rosehearty crewWe’re accustomed in this modern world to knowing what’s coming our way and electronic charting is wonderful, but you find you have to go back to constantly watching the barometer and navigating by running radar transits. These old-time skills are essential. The Perinis are very capable when it comes to this kind of this bluewater sailing, but picking up an anchor in a restricted space in a gale is not something you want to be doing in the middle of the night. 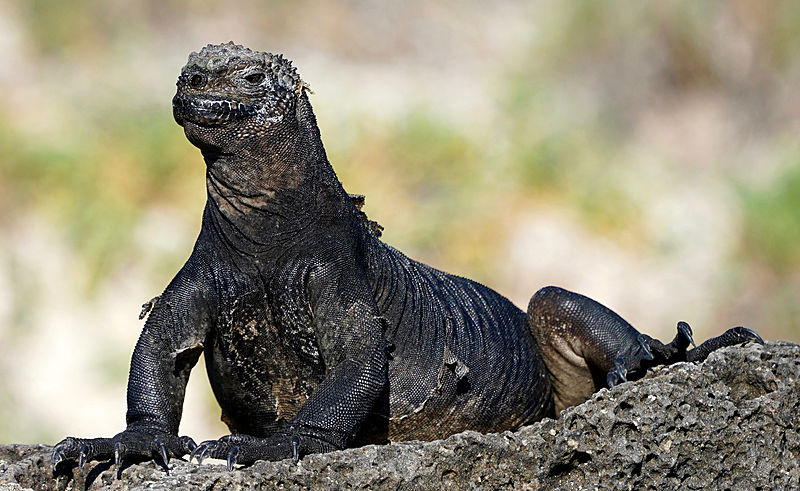 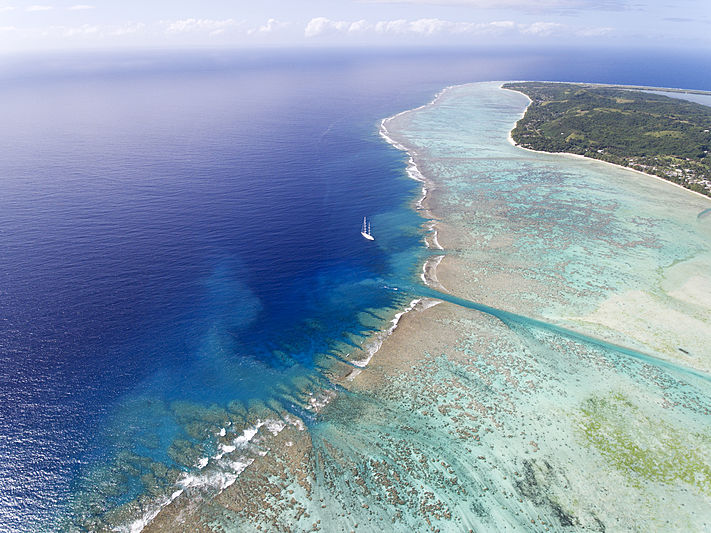 Photo: Rosehearty crewWhat does the owner’s group, or a charter party, bring away with them at the end of this kind of cruise?

The great thing for us as operators is being able to take people to once-in-a-lifetime destinations and offering them the freedom to explore these places in their own time. There’s the complete contrast between the fantastic diving in the Galapagos and tropical waters of French Polynesia, and the rugged Patagonian fjords and icebergs of Antarctica. 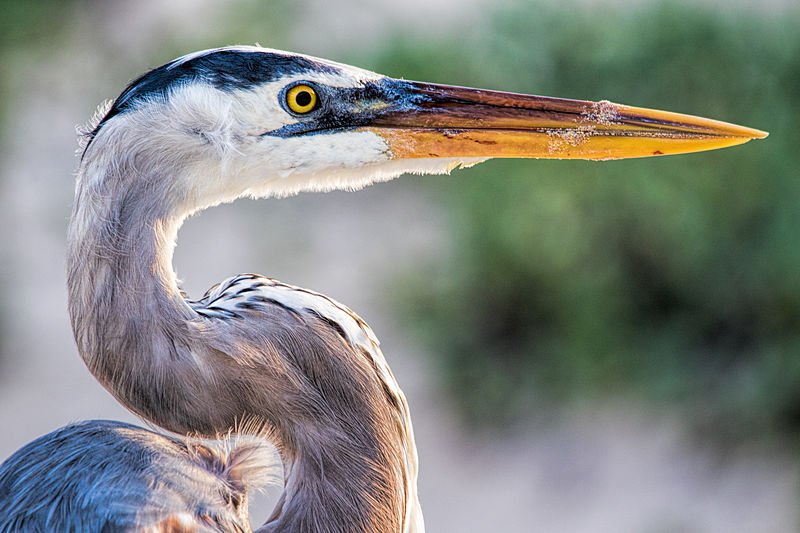 Photo: Rosehearty crewDiving with tiger sharks or having an 18-metre humpback whale rub up against the side of the boat are unforgettable experiences that stay with you for the rest of your life! 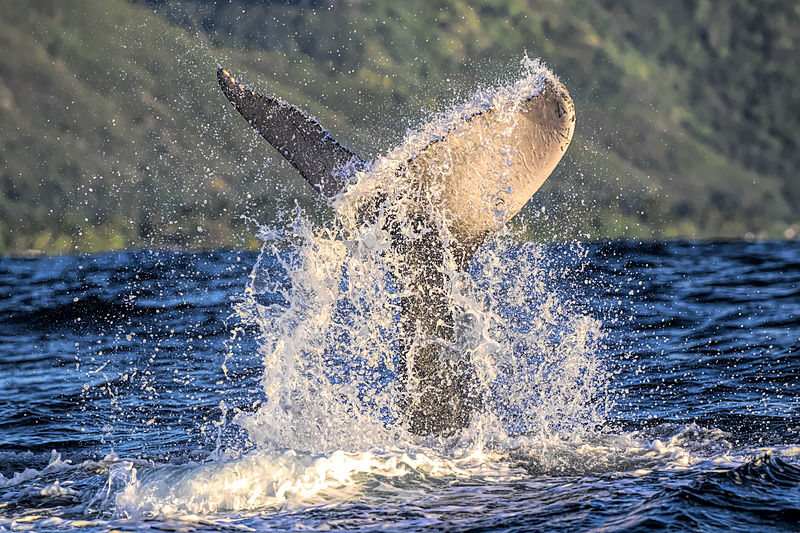 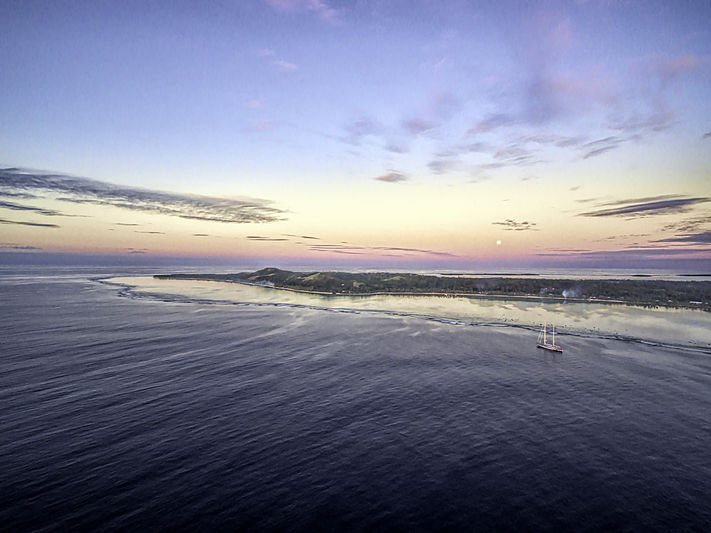 Anecdotes from the Patagonian Fjords