While the San Diego International Boat show was open to the public and displaying numerous power and sailing vessels, the San Diego Super Yachts Association hosted a Captain’s Briefing for Captain’s and crew of various large yachts, many of which were en route to San Francisco for the Louis Vuitton and America’s Cup races. 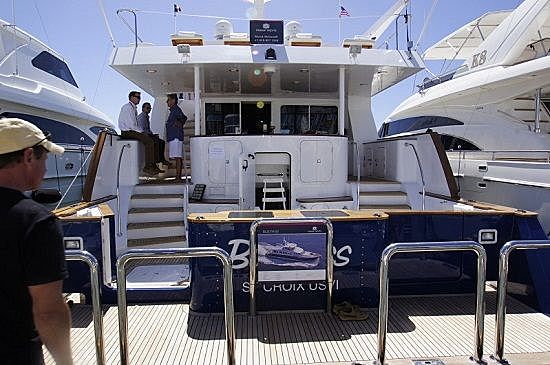 This was also the first time that West Coast Experts were all together to discuss emerging regulations as well as sharing information on their specific regions.

Kate Person, President of the San Diego Super Yacht Association opened the meeting with greetings and introductions. Representatives from key Western Hemisphere ports each provided personal invitations and overviews of their facilities and their area. 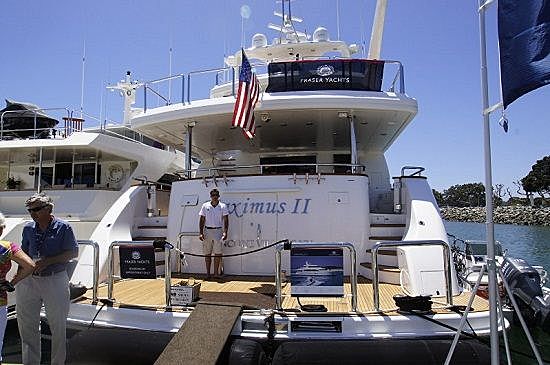 Key locations that were represented included Puerto Vallarta, San Diego, Los Angeles/Long Beach Harbor, San Francisco, Portland and Sitka Alaska. Covering over 3,000 miles of amazing places to explore in the Pacific Ocean, each speaker highlighted other items of importance including Customs in each country (Mexico, USA and Canada), Firearms aboard, Regulations, Pacific Northwest Pilot Waivers for vessels under 750 tons, and crossing the Columbia River, as well as exploring up river into the interior of the State and even as far up as Idaho.

The programs proved to be enlightening and exciting to prospective new cruising locations.