Italian shipyard CCN has launched its first yacht of 2018 this month. After the success of the custom 50-metre high-speed superyacht Elsea which was launched last year comes the first glimpse of a new type of vessel for the shipyard; the high-volume 41-metre Kanga. 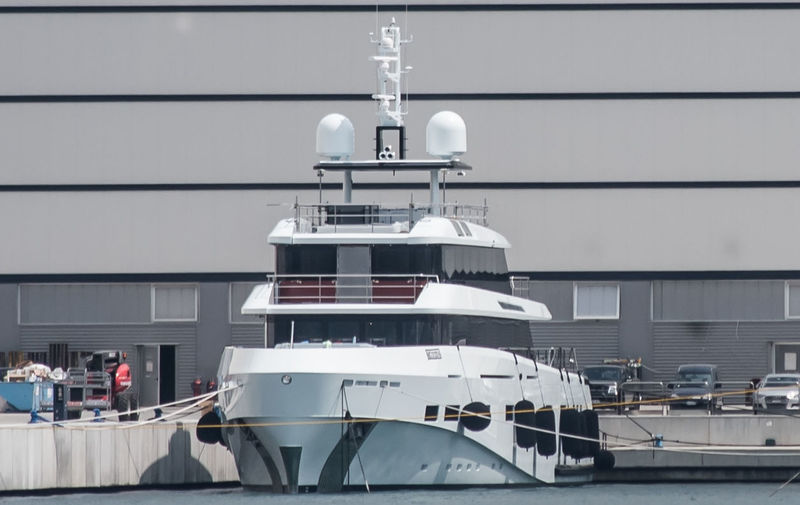 Lying outside the shipyard in La Spezia, SuperYacht Times sighted the new yacht on a recent visit to the area where these images were taken. The project was commissioned by an experienced American owner in 2015 with the build of the project starting in January 2016. 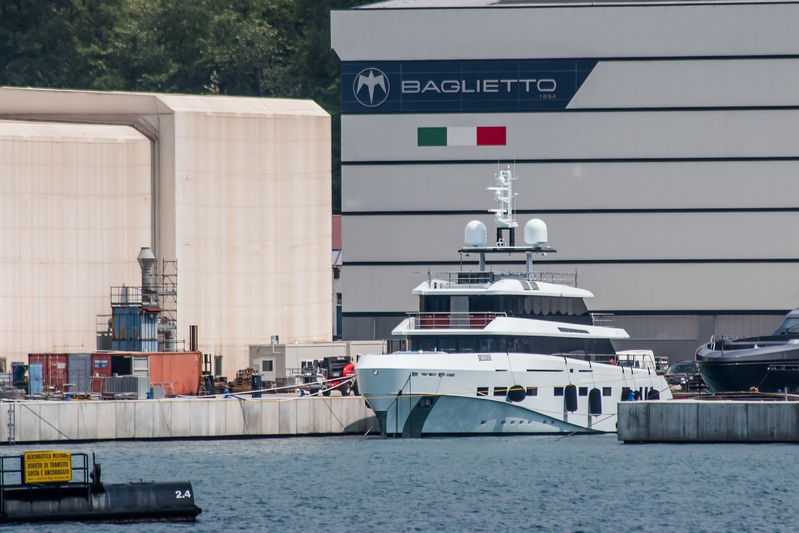 The yacht is designed by Floating Life and Studio Sculli as a ‘light ice’ class explorer that will enable Kanga to venture into the unknown with confidence. A high-volume yacht for her length, Kanga’s internal volume comes in just below the 500 GT threshold. 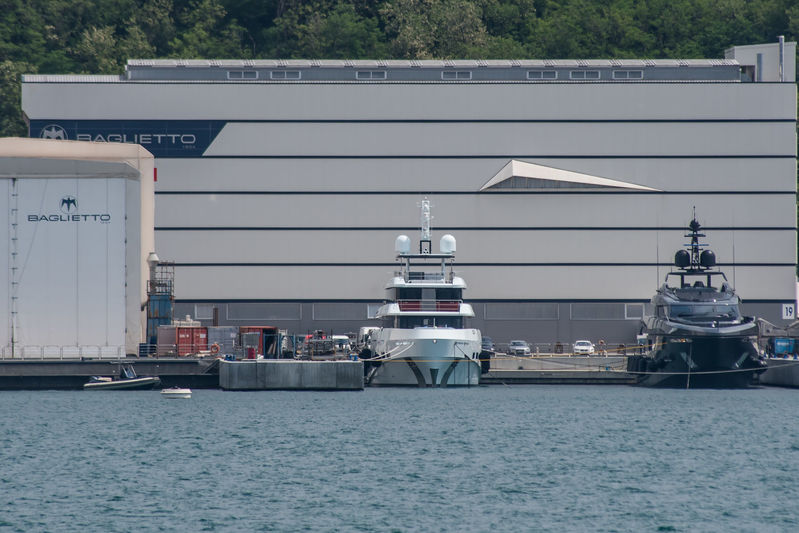 More details about the project will be revealed following an official statement from the builder.

In build: the 41m Kanga taking shape at CCN