In this series of articles, we take a look at the best charter deals currently on offer in some of the best cruising hotspots of the world. What, Why, Where and Who forms the basis of the articles. This week we look at the 45.67-metre Malcolm Miller available for charter with Hill Robinson around the Eastern Mediterranean this summer. 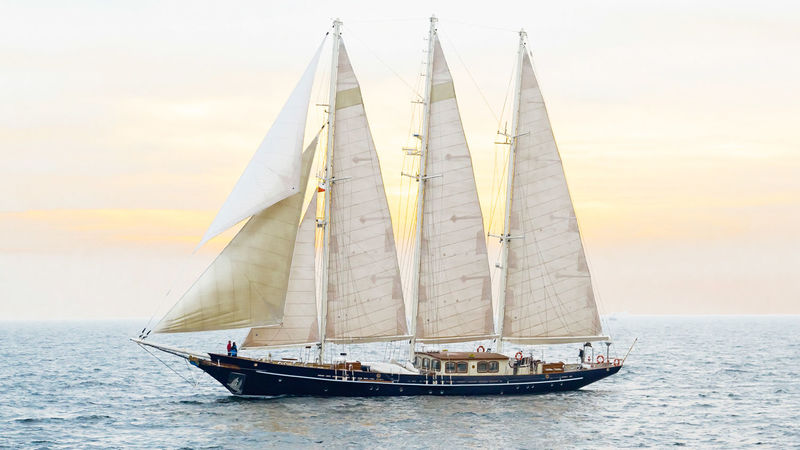 Malcolm Miller was designed by the British yard Camper & Nicholsons and built in steel in 1967 by John Lewis and Sons in Aberdeen for use by the Sail Training Association. With half of the cost of her construction cost donated by Sir James Miller, her name was given in honour of Sir Miller's deceased son.

After being converted into a private pleasure yacht in 2000 and sailing across the Atlantic twice, she underwent a major refit in 2014 with Yacht Studio Strawiksi and Conrad Shipyard responsible for her fresh, elegant redesign. 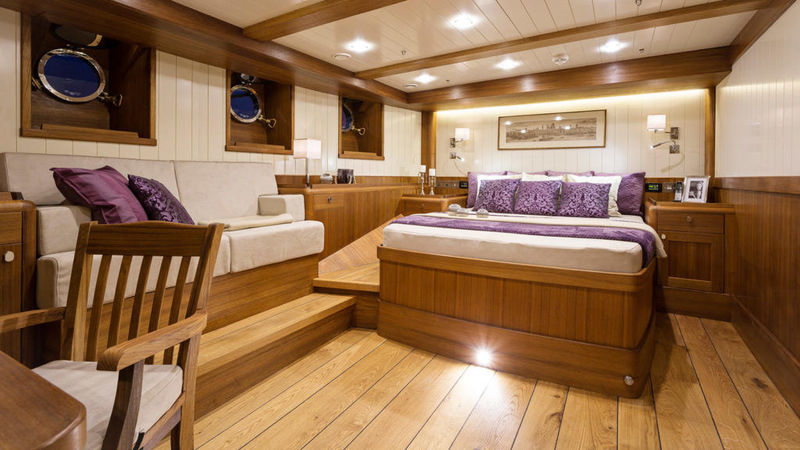 During the extensive refit, her deck was replaced, with the interior layout benefitting from an overhaul which increased the overall space available for guests. In addition, her original windlass and anchor were renovated and kept on board, helping Malcolm Miller maintain her timeless charm for future guests to enjoy. 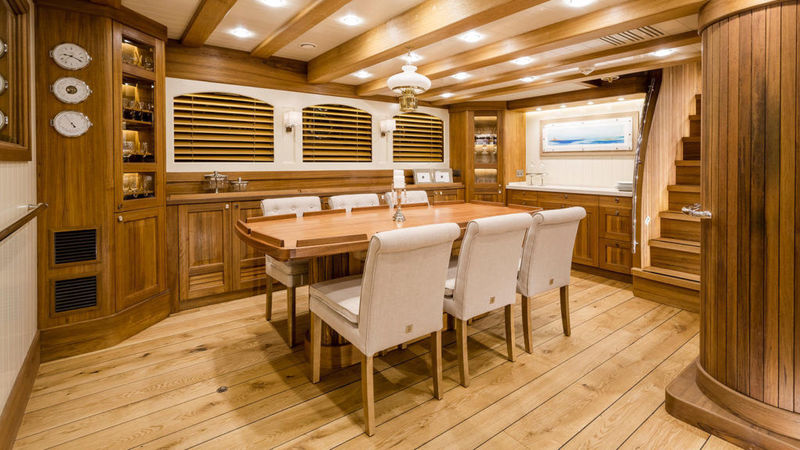 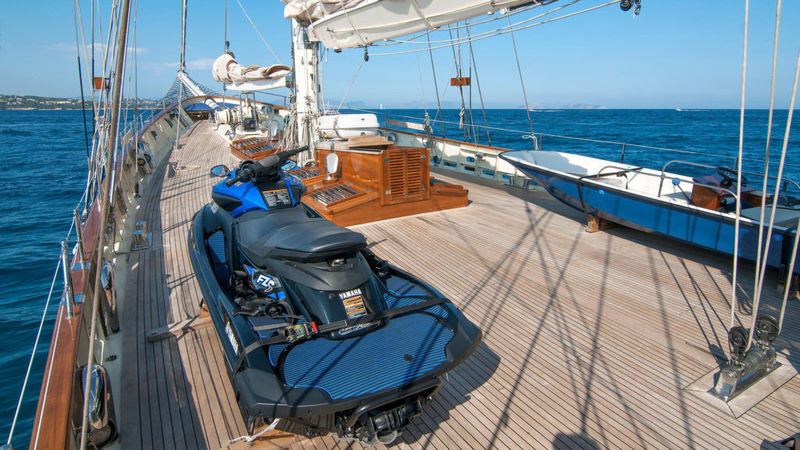 On board, she accommodates eight guests in style and comfort across five staterooms, comprising one luxurious master stateroom, one VIP stateroom, one double stateroom and two twin rooms, with a crew of six also accommodated to attend to your every need on board. 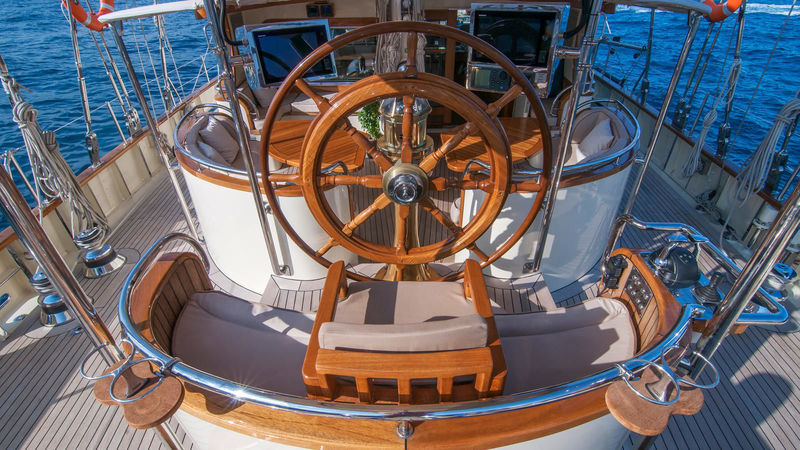 Regarding performance, this world cruising superyacht is no stranger to a challenge and has a true racing pedigree behind her. She has sailed across the Atlantic twice since 2016 in addition to her previous crossings and has also participated in the 2017 Tall Ship Races. In addition to her sails, she has two Cummins 6CTA8.3-M engines which provide her with a cruising speed of nine knots. 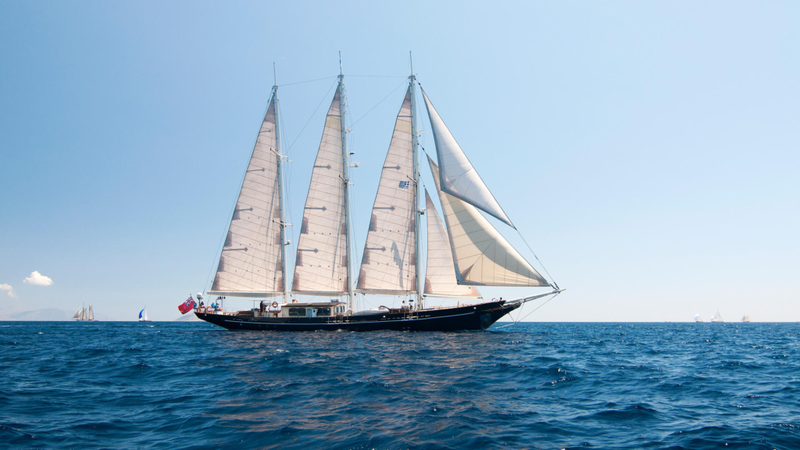 Why do we think this is such a good deal?

Striking beauty and elegant sails aside, Malcolm Miller also offers an unparalleled sailing experience because of the range of toys she’s got below deck. Amongst which are: one Yamaha Waverunner – FZS 2015 SVHO, a Novurania Rib Tender – 50 HP Yamaha Outboard, four sets of scuba gear, a diving compressor, two inflatable kayaks, and one Seadoo underwater scooter. All in all, you can be prepared for loads of fun in the sun aboard the magnificent Malcolm Miller, and a charter experience which is bound to stay with you for life. 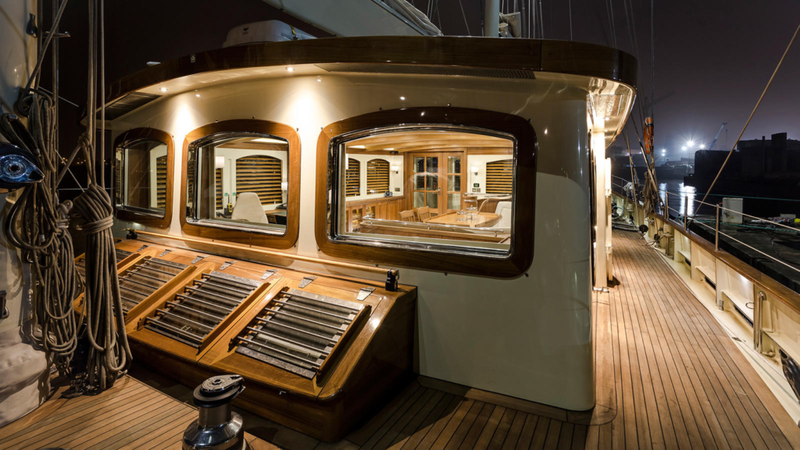 When is she available?

Malcolm Miller is available this summer 2018 around the Eastern Mediterranean from €60,000 per week plus expenses. 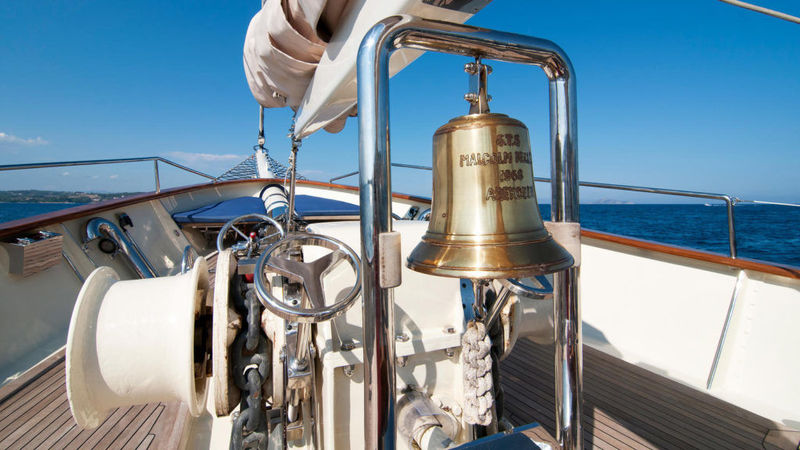