In this series of articles, we take a look at the best charter deals currently on offer in some of the best cruising hotspots in the world. What, Why, Where and Who forms the basis of the articles. This week we look at the 77-metre explorer superyacht Legend, available for charter in Antarctica and Patagonia this February and March, throughout the Caribbean and the Sea of Cortez in March and April, and throughout Northern Europe and Greenland from May to September this year. 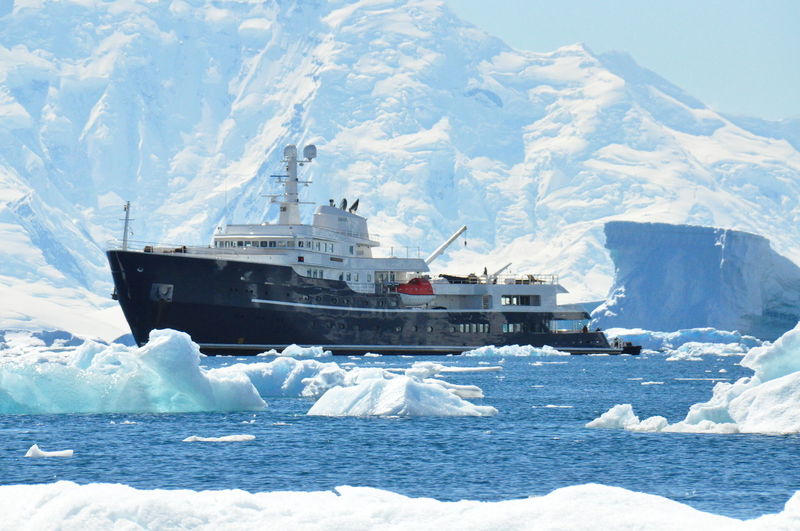 Built by the Dutch shipyard IHC Verschure in 1974 as an icebreaking tug, the 77.4-metre vessel Legend (ex: Giant I) was converted into the world's first Class 1 icebreaker superyacht in 2003. Now an expedition superyacht of the highest quality, Legend was beautifully refitted by Icon Yachts in 2016 and features a lavish interior design by John Misiag and Shelley McNaughton, with exterior styling by Diana Yacht Design.

On board, Legend accommodates up to 26 guests across 13 luxurious guest cabins, comprising one master suite, two VIP suites, five double cabins and five twin cabins. A crew of up to 24 can also be accommodated on board as well as 10 expedition staff.

Powered by two 2500Kw diesel engines on one shaft, Legend has a max speed of 14.6 knots and a cruising speed of 10-11 knots, with a range of 7,500 nautical miles at cruising speed. 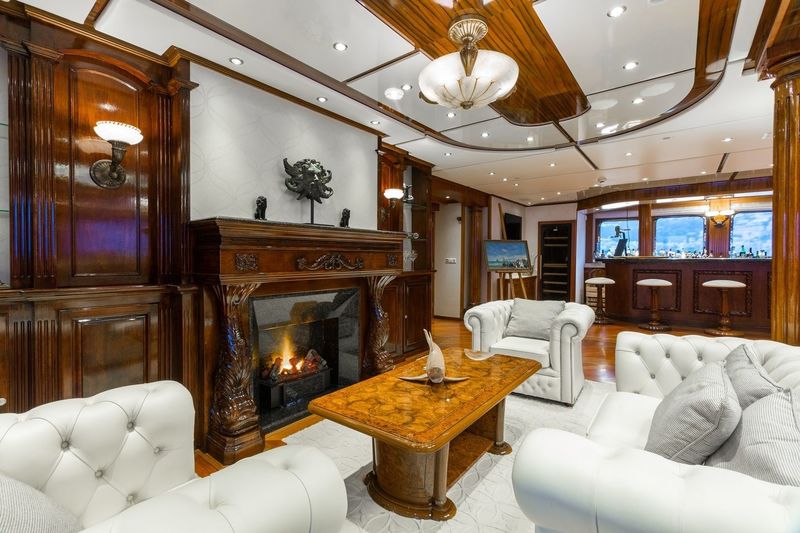 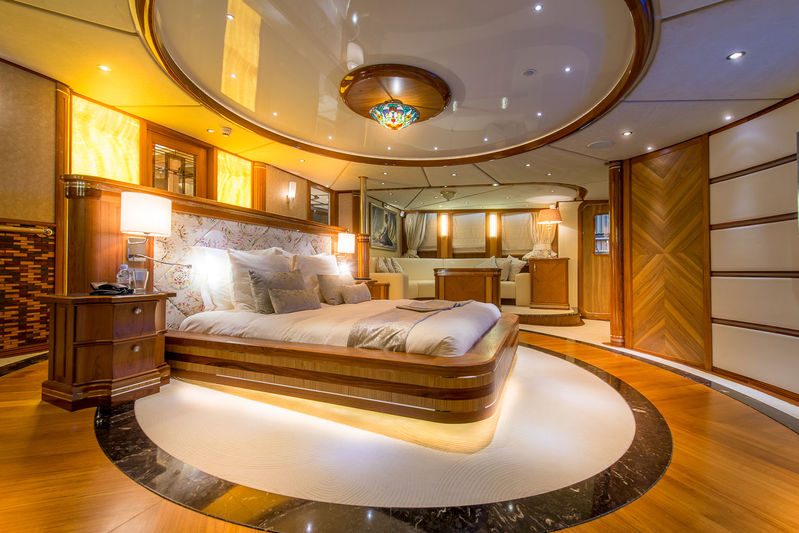 Why do we think is such a good idea?

A charter experience on board the ice-breaking superyacht Legend offers pure, unadulterated cruising adventures with all the luxuries you would expect from the world's best superyachts. During your stay on Legend, you can explore the world's most extraordinary surroundings from the air to the water, making the most of her commercially certified helicopter pad, her snow scooters for adventures on land, her impressive range of water sport toys and her three-person submarine which can dive down to 300 metres.

For when you want to kick back and truly enjoy the superyacht lifestyle on board, Legend offers everything you need and more, including a fully equipped gym, a Balinese spa with a sauna, Jacuzzi and beauty salon and a built-in movie theatre and media room.

As her owner, Jan Verkerk describes, 'Legend is the first award-winning ice breaking superyacht in the world! Unique in her class, Legend is a superyacht that can truly go anywhere in the world.' 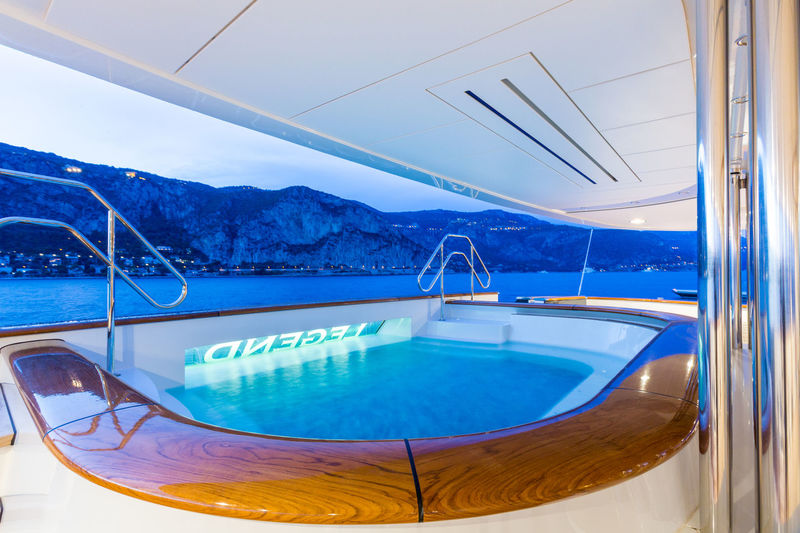 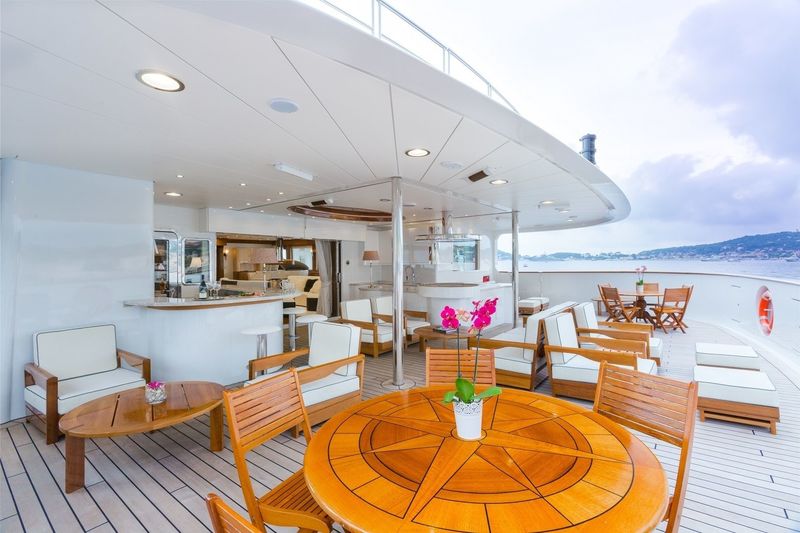 When is she available?

Legend's general charter fee is € 490,000 per week and she is also available for cruising in the Caribbean and Sea of Cortez in March and April this year, with a special deal of no delivery fee on any charter deal of 10 days or more. For the summer season, the 77-metre superyacht will be available to charter around Northern Europe - including Greenland - between May and September this year, with helicopter skiing and snowmobiles available for charters in Greenland. 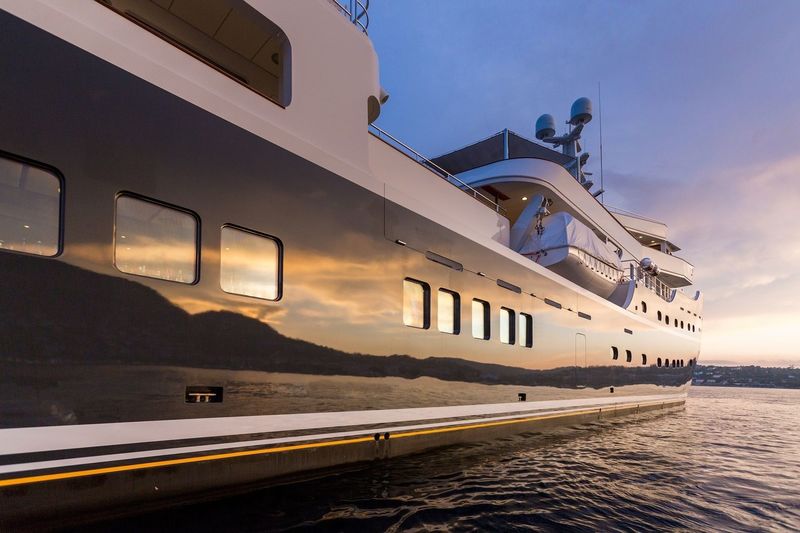 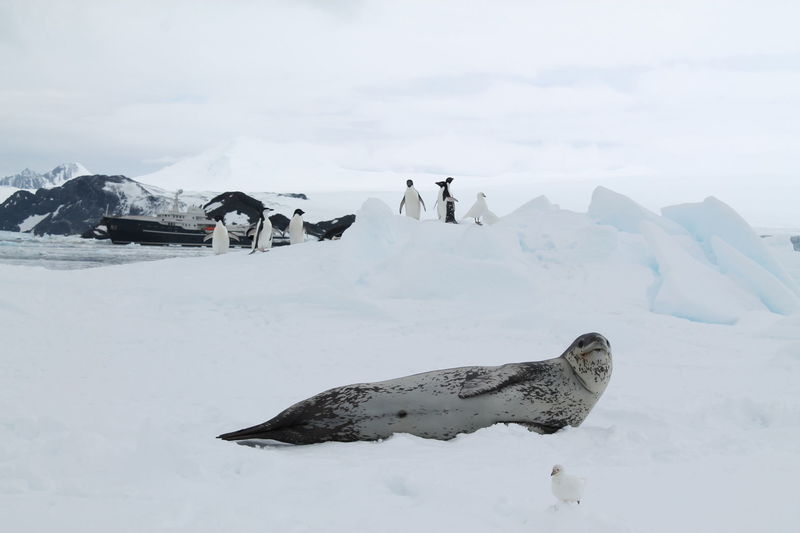 For more information regarding a charter experience on board Legend contact Kevin van Luijn via email at [email protected], or call +31 621202914.