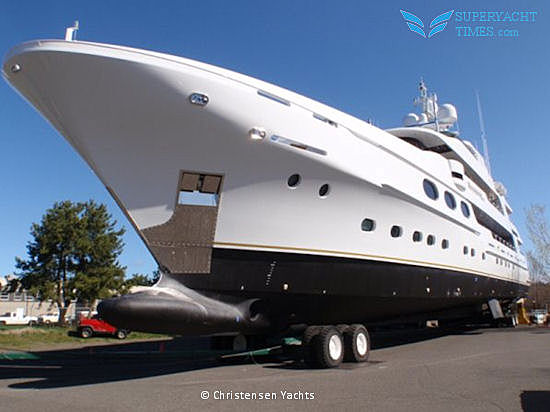 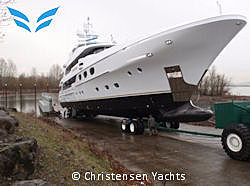 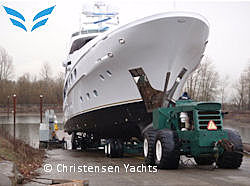 Remember When has many innovative features and she will be one of the first megayachts of her size to be equipped with an integrated dynamic positioning system (DP). This system allows the luxury yacht to maintain a fixed position despite forces such as current and wind, helping to ensure safe and efficient operation. 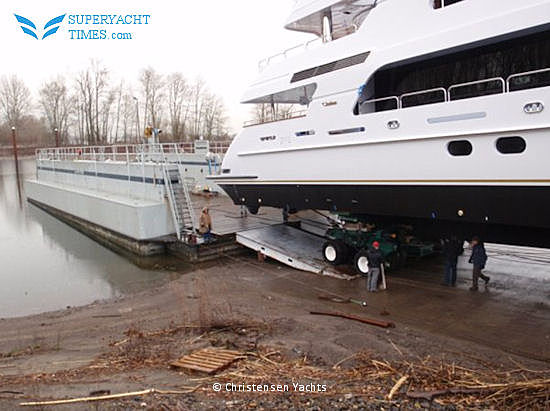 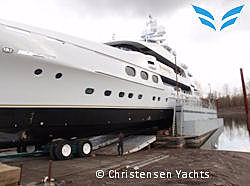 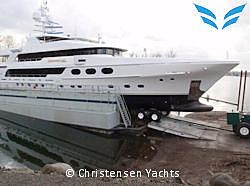 The megayacht is equipped with the latest navigational equipment; aside from standard sonar, she also comes with forward-facing sonar, 2 FLIR infrared cameras with a split screen for a 180-degree view, 2 96-nautical mile S-Band radars, and one X-Band radar. 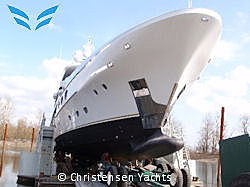 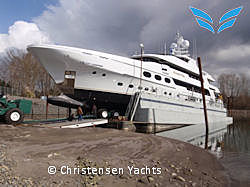 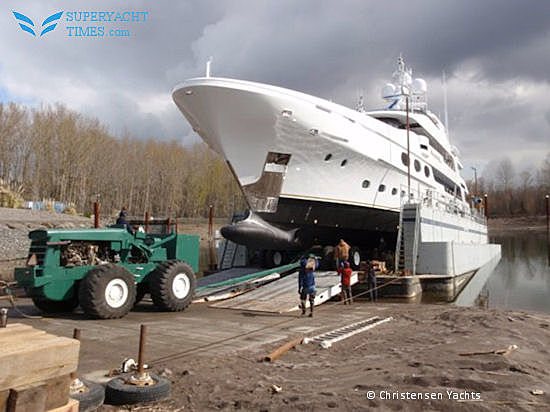 Other notable features which set Remember When apart from other yachts in her class is the under-floor heating in each of the marble bathrooms, air conditioning on the outside of all three levels, full walnut walls and cabinetry, and some of the world’s finest marble inlay and stone work. She also features 2 Sea Tel TV satellite dishes and a Sea Tel satellite-internet dish for 24/7 Internet access. 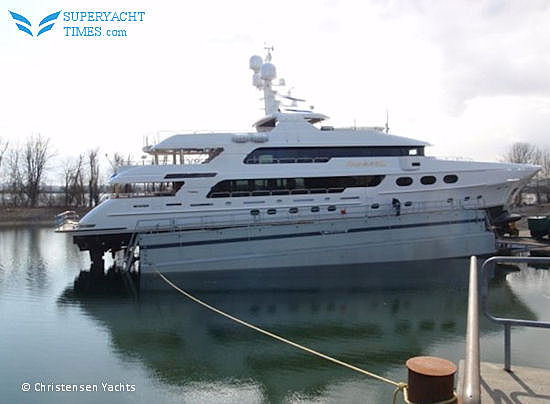 Speaking to the luxury motor yacht’s owner, John Rosatti, he says, “She is being built to the highest standard for class and safety and can be used for commercial charters anywhere in the world. She will be the best Christensen built up to date.” 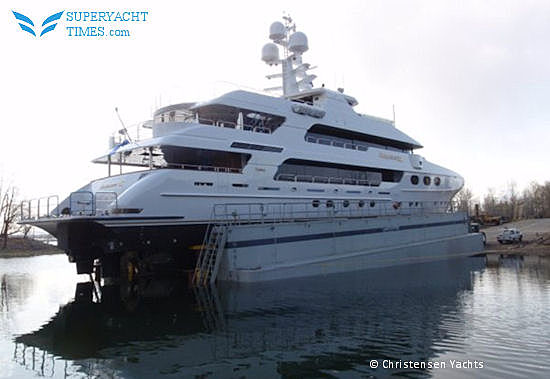 From the Bahamas, where he is on his last vacation onboard Nice N’Easy, John Rosatti concludes,“upon delivery I will take Remember When to all major ports in Mexico”.

This material may not be published, broadcast, rewritten or redistributed without the permission of SuperYachtTimes.com.