The 48.77-metre motor yacht Three Forks has been sold, with IYC's Mark Elliott representing the buyer and Josh Gulbranson from Fraser representing the seller in the deal. Built by American yard Christensen in 2009 as one of the yard's 160 models, Three Forks features an in-house exterior design and an interior by Carol Williamson & Associates. 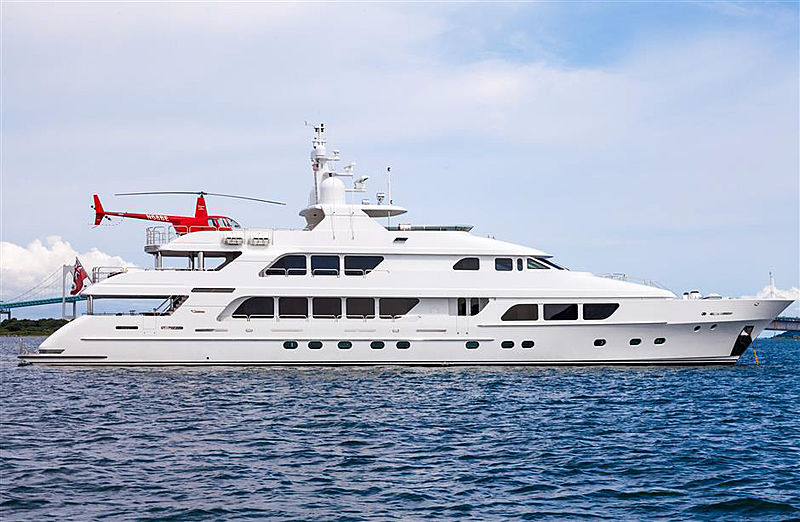 Photo: IYCThree Forks underwent an extensive refit in 2018 and comes complete with elevator access to all decks, as well as helicopter capability, and she is also handicap-accessible. Her interior is luxurious and features mahogany finishes, with generous spaces throughout the vessel ideal designed for socialising.

Able to house up to 12 guests on board across six staterooms, motor yacht Three Forks also carries 10 crew across five staterooms. The full beam master cabin is located on the main deck and includes a private study and his and hers bathrooms with a solid marble Jacuzzi bathtub in the ‘hers’ bathroom. A full-width VIP cabin and four additional staterooms, all ensuite, are located on the lower deck. 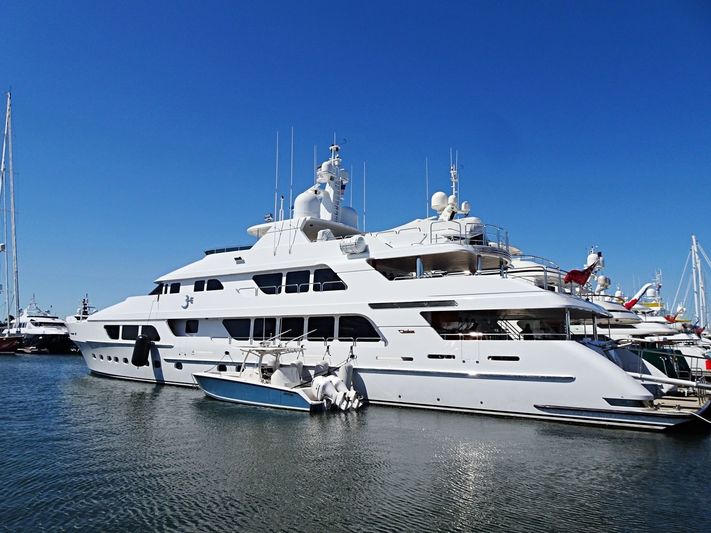