Christensen Shipyards has announced the signing of a contract for a Custom 164’ (50M) Series project. The sale was completed during the Miami Yacht and Brokerage Show. The 164’ Custom Series will feature a new exterior styling encompassing a fold out balcony and a swim deck extension. 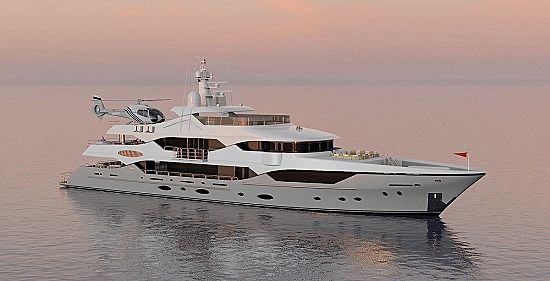 The interior will provide 6 spacious cabins, including owners, VIP, and 4 guest cabins accommodating up to 12 guests. Delivery for this Christensen is August of 2016.