CL Yachts has launched its first Sea Activity Vessel (SAV), its CLX96 series. The 29.5-metre motor yacht has been built to a design by Milan-based designer Jozeph Forakis who penned her exterior lines along with her interior styling. 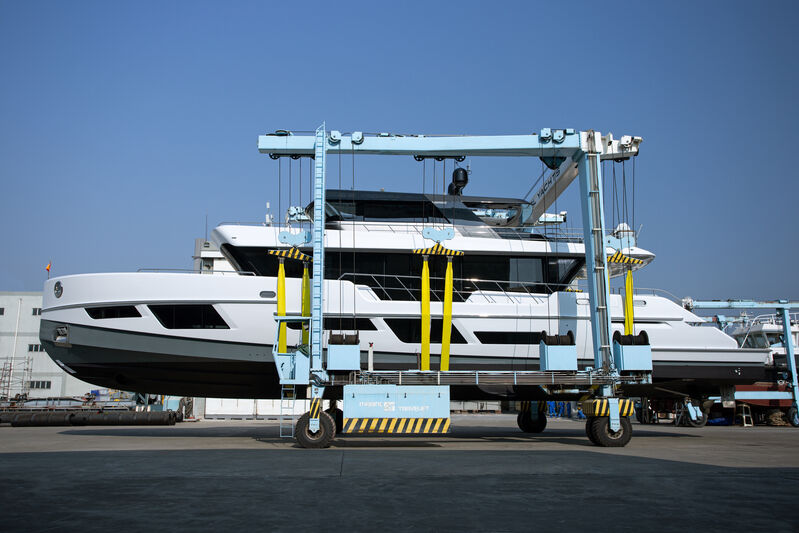 The yacht was preparing to be launched in October, but was postponed due to issues brought on by the pandemic. 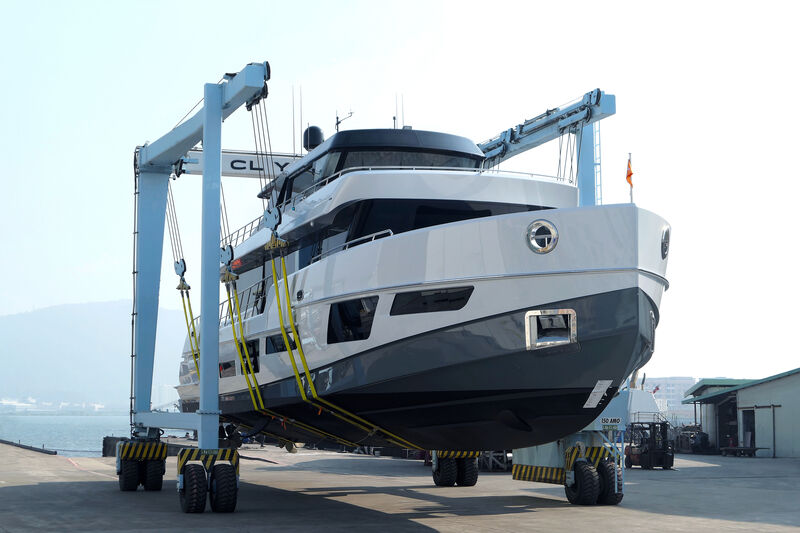 CL Yachts describes its CLX96 SAV series as “workboat chic”, combining the utility of a workboat with the level of aesthetic expected on a yacht. Her designer was inspired by a New York loft, “The yacht’s distinctive profile is born from observations of living habits at sea and reconsidering the preconceptions of space, comfort and conviviality. Of course, comfort is a priority on a luxury yacht, but I also want those onboard to always be aware that they are on a ‘vessel’ built to transport them through space and time,” explained Forakis. 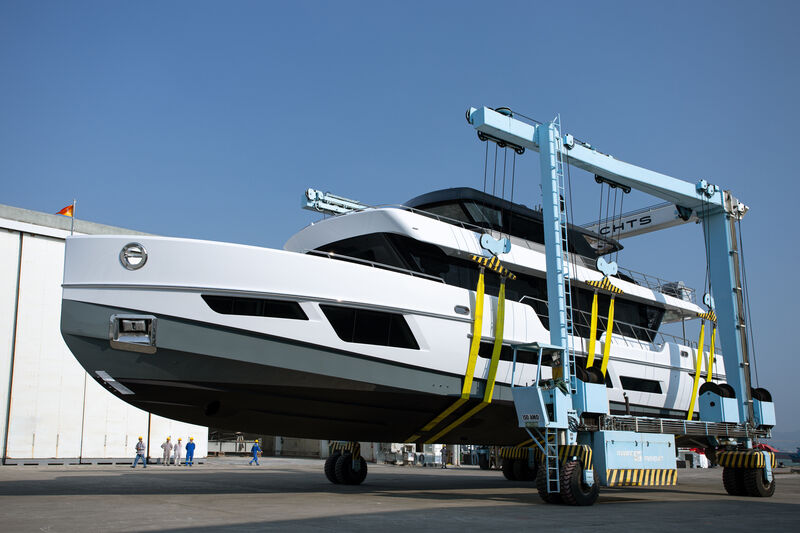 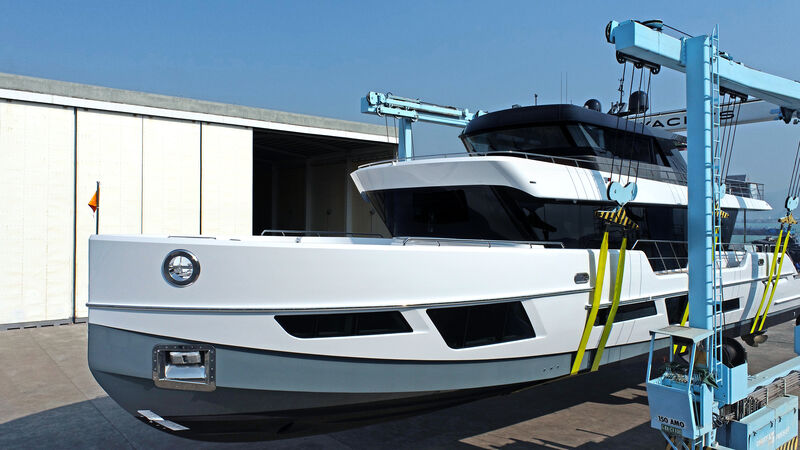 Her deckhouse is two levels and has reverse-sheer windshields that are highly functional. Not only do they help to maintain visibility in rough seas, as water washes away smoothly, but they also help to reduce a ‘greenhouse effect’ in the yacht’s interior, ensuring that the interior is always cool and comfortable. 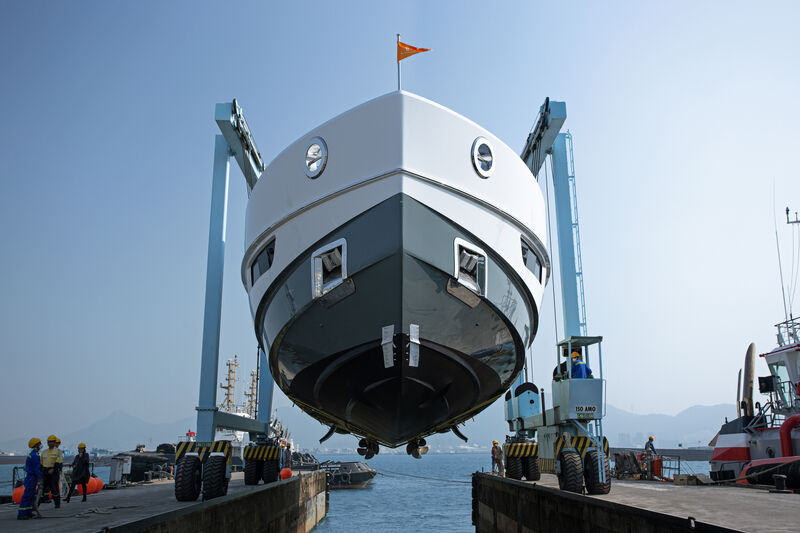 The yacht accommodates as many as eight guests across four staterooms, each of which have ample natural light due to skylights and large windows used throughout. CLX96 SAV will be equipped with twin Caterpillar C32 engines and will reach a top speed at 27 knots, when at half load, and will cruise comfortably at 22 knots.