Michael White and Peter Thompson from Ocean Independence have announced their appointment as central agents for the sale of a classic Feadship, the 37.90 metre Monaco (ex: Arkan; Matanthar). Built in 1982 by Feadship, she underwent a refit in 2006 and now features a stylish interior by Terence Disdale Design Ltd. She features accommodation for up to eight guests in four cabins which include; one owner’s cabin, one VIP and two twin cabins. 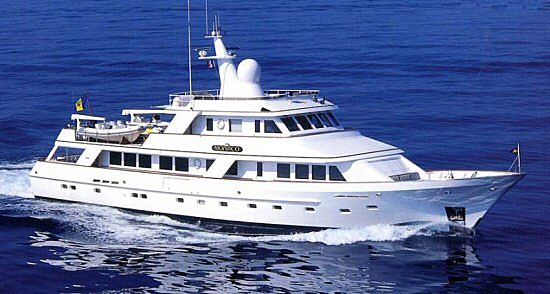 Powered by twin Caterpillar engines, Monaco has a cruising speed of 14 knots and a top speed of 15 knots. She is now available for sale with an asking price of € 5,500,000.