Held from 13th to 17th September, the 13th edition of the Monaco Classic Week drew to a close recently, attracting a total of 150 vessels to the waters of the Principality varying from classic yachts to period motor yachts to vintage motorboats. 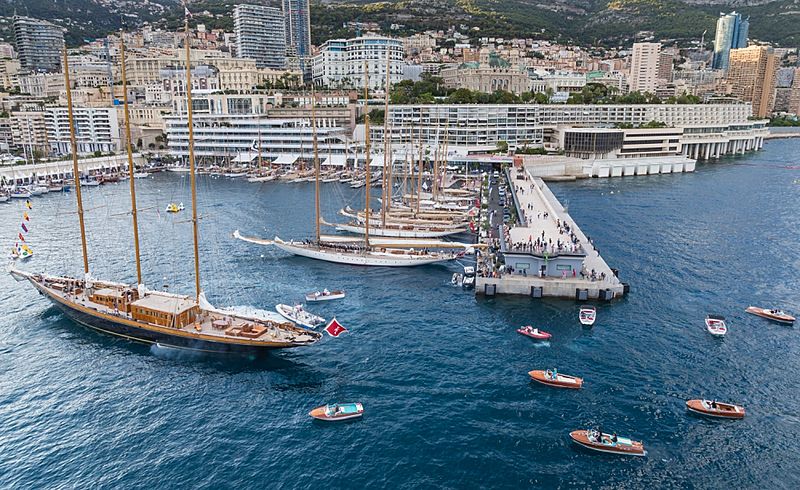 Considered by many to be Charles Nicholson’s masterpiece, the 58-metre Creole was the main attraction of the week. Celebrating 90 years since her completion, she was escorted by the 50-metre Trinakria and the ketch Xarifa, both also launched in 1927, to make a grand entrance into Port Hercule to a greeting of horns and cannon fire, trailing a string of Rivas, Chris Crafts and Hacker Crafts in her wake. “This entrance into the harbour with all the owners and their crew saluting Creole was a fantastic moment for us – thank you so much everyone,” said her owner Allegra Gucci. 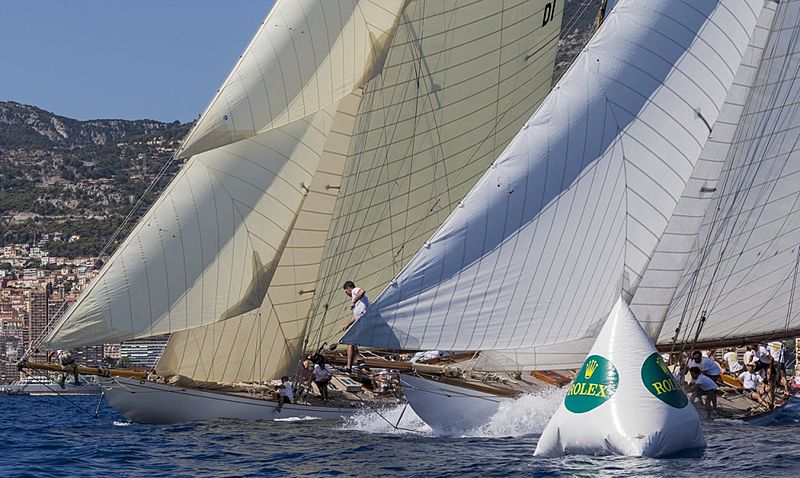 The big winner of this edition was the gaff cutter Viola, the 1908-built sailing yacht. Accepting the Monaco Classic Week Trophy, YCM member Kostia Belkin summed up the history of his boat in two words - love and expertise: “As skippers, we know that boats which are loved, remain beautiful forever. I also think expertise is vital to conserving our maritime heritage. Without the teams of marine carpenters, Viola would not be so beautiful.” 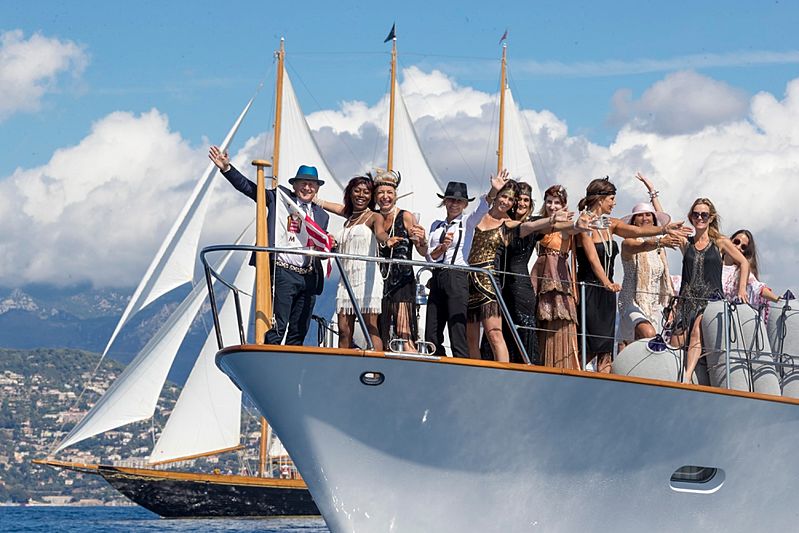 Obtaining the best marks in the La Belle Classe Restoration prize was The Blue Peter, with the Elegance prize won by Elena of London, the replica of the 1911 Nat Herreshoff schooner, Elena.

The jury, presided by Sir Robin Knox-Johnston - the first man to sail non-stop around the world solo - had a difficult task choosing a winner from such a quality field of participants. “It was not at all easy to choose as the standard is so high. And we admire and are grateful to all the owners for their commitment in keeping the boats they love so much still sailing. It is important to pay tribute to them and encourage them. That is why this event is truly unique.” 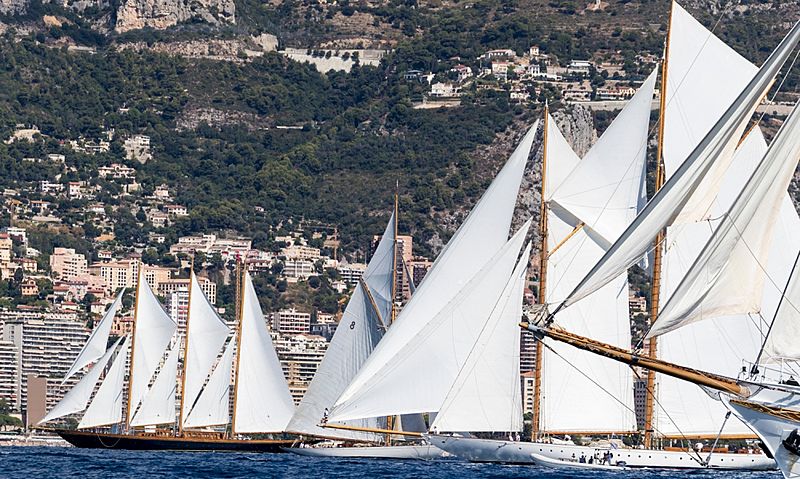 The whole Riva family also came together on the water at this year’s event in the YCM Marina to pay tribute to the late, great Carlo Riva, who passed away earlier this year aged 95. Turquoise blue balloons, a colour forever associated with the famous brand and “made in Italy” design, were released, concluding the ceremony which Lia Riva, the engineer’s daughter, attended on the legendary Lipikar. “I was deeply touched by this homage to my father and thank all those who took part.” 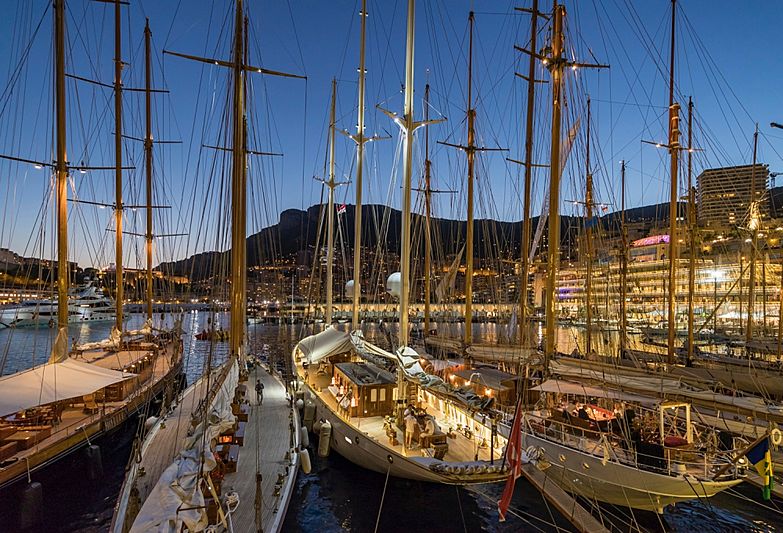 Rendezvous for the 14th Monaco Classic Week – La Belle Classe, will be held from 11th to 15th September 2019.