The classic sailing world is preparing for the most exclusive event of the season. On December 2nd , a fleet of gorgeous classic and vintage sailing yachts will cast off on the final leg of the Panerai Transat Classique 2012, the only transatlantic regatta devoted exclusively to classic yachts. 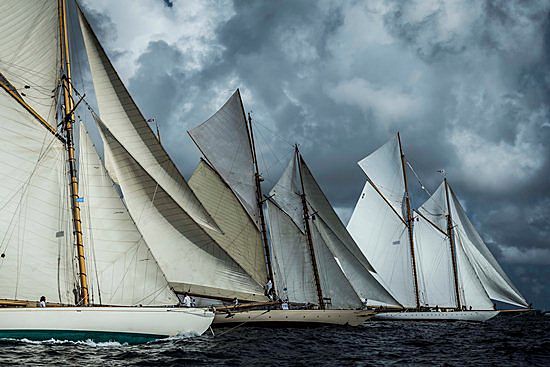 The fleet leaves from the prestigious Clube Naval de Cascais in Cascais, Portugal, bound for Barbados whose exotic Treasure Island beauty will be a well-deserved prize in itself. The owner of the winning boat will, however, also be presented with the watch that sponsor Panerai created in honour of the regatta: the Luminor 1950 Rattrapante 8 Days Titanio – 47mm, an exclusive Special Edition timepiece featuring an inscription of the Panerai Transat Classique 2012 logo on its caseback. 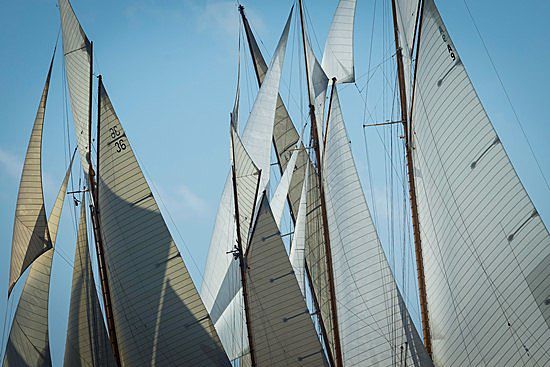 The transatlantic challenge celebrates the alliance of excellence between Officine Panerai, the Italian haute horlogerie sports watch brand which has been promoting classic sailing for many years through its sponsorship of the Panerai Classic Yachts Challenge, and the Atlantic Yacht Club which launched the prestige four-yearly event. Now on its second outing, the first Transat Classique was won by the yawl Stiren in 2008 after a transatlantic dash between Agadir in Morocco and Saint Barth.

Hundreds of passionate owners, skippers and crew will be competing in a race that is much more than a mere celebration of the extraordinary elegance, beauty, craftsmanship and uniqueness of classic boats. The Panerai Transat Classique 2012 is also a challenge that pits human strength, courage and valour against the immense power of the sea. In fact, the participants will compete on crafts that in certain cases are over a century old. They will be powered on their voyage not only by the winds and ocean currents but, more importantly, by the huge passion shared by all sea lovers. 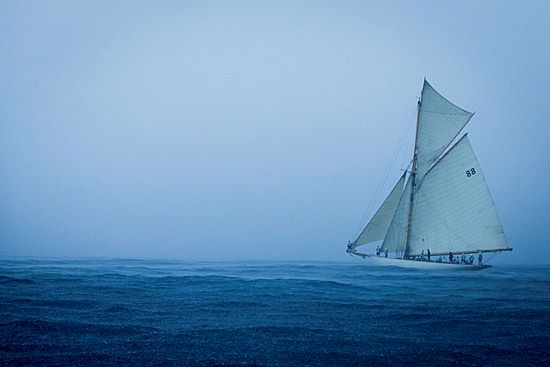 Several of the competing yachts will be coming to Cascais with points accumulated in the course of the two approach legs which started from Douarnenez in Brittany (22nd July) and Saint-Tropez (25th October) with finish-lines at Cascais. Overall, any of the yachts that took part in either of the preliminary legs will sail into Barbados, having put more than 4,000 nautical miles behind them.

The Panerai Transat Classique 2012 is an old-fashioned challenge, just like the wood used to build the boats taking part, and the age-old connection between owners and boats, the Ladies and Gentlemen of the Sea.