Racing at the 10th edition of Les Voiles de Saint-Tropez began this morning under bright sun and almost summer conditions. With a promising breeze at the start that later fell still, today was the first race for the Classics who enjoyed the chance to hoist their sails and race one another over a 24-mile coastal course. Leading the fleet home were Altair and Rowdy within a hair's breadth of one another. 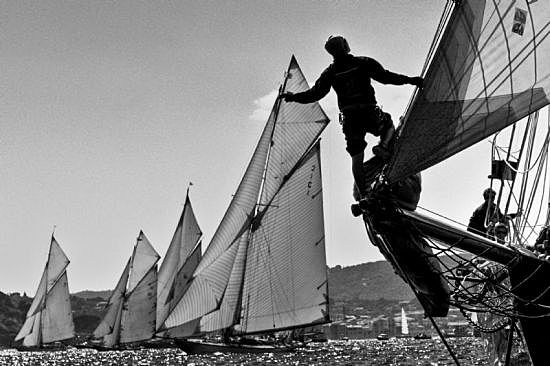 Today was also the first day of the Rolex Trophy, which is open to classic yachts over 16 metres in length. The winner of this trophy will only be known for certain when the overall scores are revealed on Saturday evening, adding to the suspense of what is sure to be an enthralling series. Whoever proves to be the winner, we may be confident that she will have been the most sure-footed of those competing this week.

With more than 300 monohulls on the water today, crowds onshore, spectator boats, the media and the numerous photographers on site, Organisers' the Societe Nautique de Saint-Tropez will be pleased with both their course planning and crowd control went so remarkably smoothly at this grand spectacle that is one of the sailing world's greatest annual gatherings. 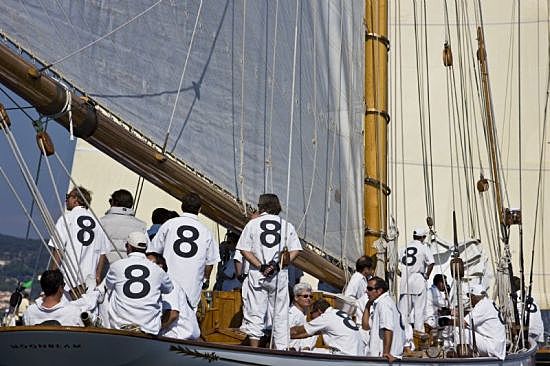 Yesterday we took a look at how Olin J. Stephens changed the face of yacht design forever. Today we look towards William Fife Jr, another one of the great classic yacht designers, whose success spanned both the 19th and 20th Centuries. 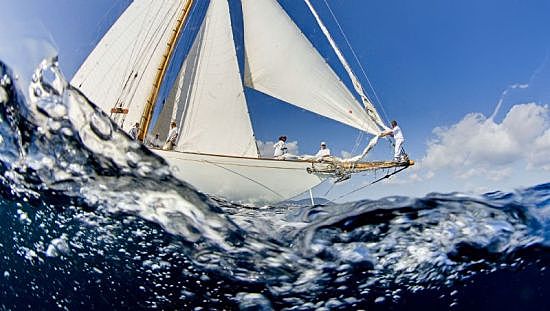 Grandson and son of William Fife I and II, William Fife III (Fife Junior) was a descendant of a long line of family naval architects. Born in 1857 in Fairlie, on the West Coast of Scotland, William Fife Jr. grew up surrounded by his father's and grandfather's boat designs. Quickly initiated into the family business, Fife Jr. did not have long to wait before he made his own name in the industry. His drawings quickly seduced some of the greatest European families and the second yacht Fife Jr drew-up was Dragon, from which his trademark dragon signature was born; a symbol found on the bow of every vessel he designed from this point on. 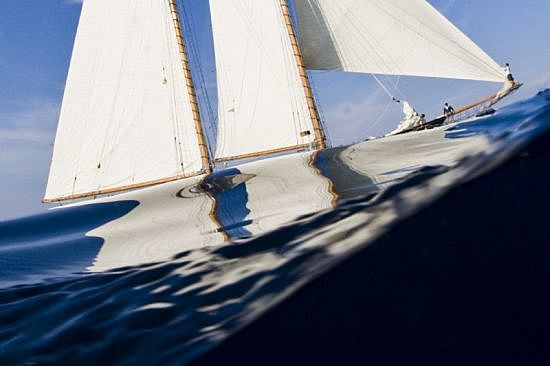 In 1879 he completed the 190-ton schooner that was property of Jean Baptiste Charcot and that sailed under the name Why Not. Another yacht, originally named Yum, was finished by the Fairlie shipyard in 1898 and became famous under the name Pen Duick. By this time already Fife Jr was internationally recognized for the quality and beauty of the boats he designed and constructed. 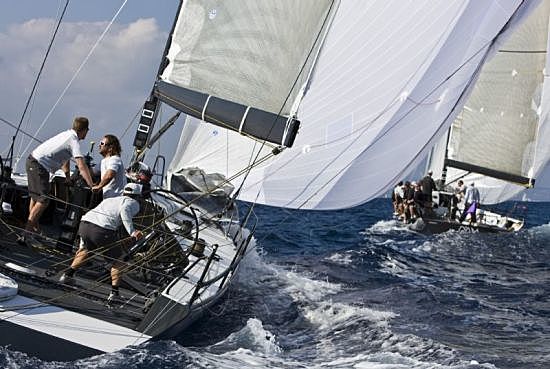 Fife Jr soon became involved in the heady world of the America's Cup, notably drawing a series of boats named Shamrock for the challenges put forward by tea magnate Sir Thomas Lipton. Fife Jr's Shamrocks were ultimately unsuccessful, losing to Columbia in 1899 and to Reliance in 1903. This was not his only venture into thoroughbred racing yachts. Fife was responsible for some of the greatest and fastest 15 and 19-metre boats of the period after the first International Rule was established in 1906. 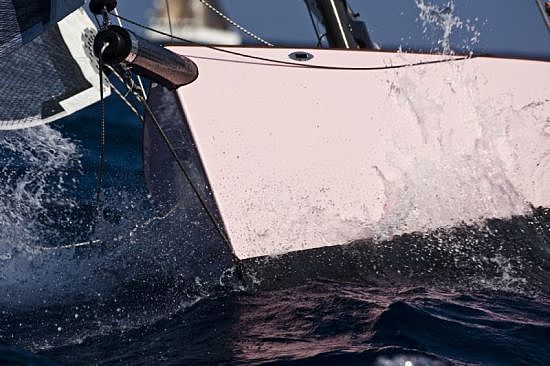 William Fife Jr was a prolific architect often creating over 50 designs annually, the majority of those drawings coming to life within a year. In 1903, Moonbeam of Fife was completed for Charles Plumtree Johnson and, it was following the war that Johnson ordered another of Fife Jr's most famous designs still in existence today: Moonbeam IV, completed in 1920. 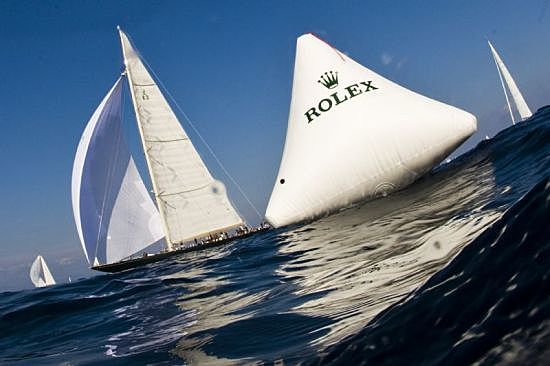 For over 50 years Fife Jr's yachts won races all over the world and he designed almost 1000 during his career, which continued into his late seventies (Latifa was completed in 1935 when he was 78 years old). 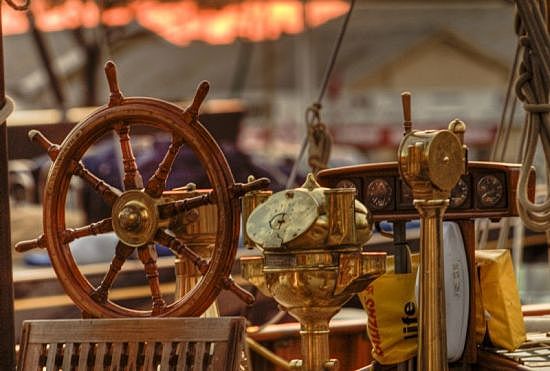 Today no one knows exactly how many of Fife Jr's designs still exist, although there are thought to be about 100, perhaps half of which are still on the water, lovingly restored and cared for by justifiably proud owners. Les Voiles de Saint-Tropez 2008 is proud to welcome some of those here to participate in the regatta. Any fellow Scotsman in Saint Tropez this week will take pride in seeing potential Rolex Trophy winners Cambria, Altair, Mariquita, Irina VII, Nan of Fife, Moonbeam III and Moonbeam IV on the docks; enough great names to make all the sailors in the world dream of both past and present glory.