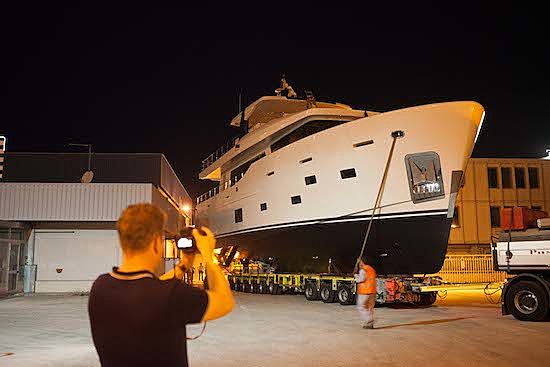 Yolo is purpose built for long voyage luxury sailing with a range of 3900 nautical miles at 9 knots, a cruising speed of 13.5 knots and a maximum speed of 17 knots. Coupled with unique measures to give complete privacy for the owner and guests, she affords maximum luxury relaxation and entertainment.

Yolo was sold two years ago by Southeast Asia agents for CdM, Lee Marine, to its dynamic young owner, whose personal input into all aspects of the luxurious yacht since 2012, make it, in the words of one person involved with the sale,“the personification of intelligent customization” to the super yacht class. 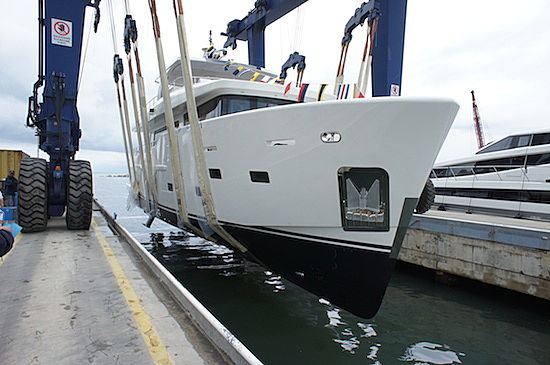 Other adaptations from a standard design include a three, instead of four, cabin configuration, a massive 66 sqm flybridge complete with Jacuzzi, a generous master bedroom with private companionway from the saloon, galley aft on the main deck, a gymnasium and sauna, extended crew quarters, and spacious tender and jet ski storage. The expansive flybridge has a full bar counter and ample seating for a significant party.

The yacht will have a world-wide launch at the Cannes International Boat Show in the south of France in early September.