The Italian Shipyard has released more information about their latest launch, the Darwin Class Explorer Yacht, Gra Nil. The 26.21 metre explorer vessel was designed by Sergio Cutolo of Hydro Tec and is the fifth delivery of the Darwin Class line since its launch in 2011. 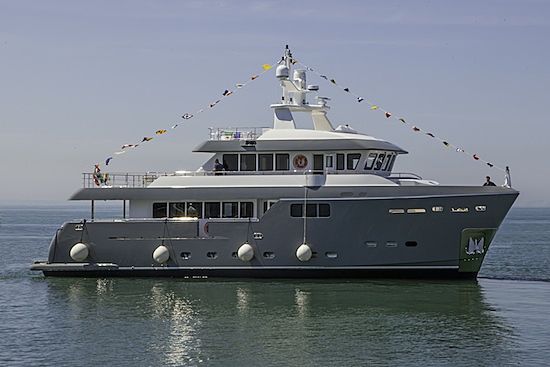 The client had the opportunity to customise both the technical specifications and the yacht’s interior design during the contract’s negotiation. The Transformer swim platform, the dehumidifier interiors system, sophisticated perimetral anti-intrusion system and an open-able hard top are just some examples of the requested customisations that the shipyard successfully implemented in its standard specs. 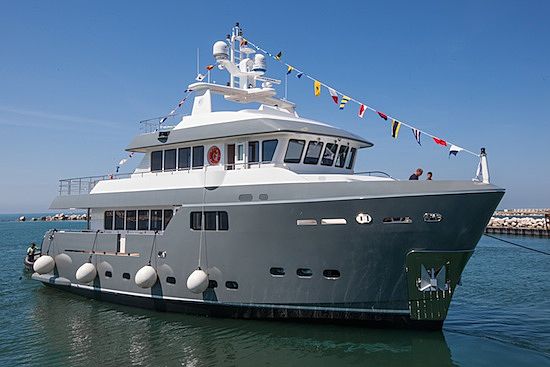 Cantiere Delle Marche have also announced that the first two explorer yachts of the new line CdM Naura Air will be delivered by August 2014. Designed by Mario Pedol and Massimo Gino of Nauta Yacht Design, the Nauta Air 86 and Nauta Air 90 will be officially presented during the next Boat Shows of the 2014 season.