The last day, Monday, was an optional day to sail up to Formentor for those who had time and were still enjoying the beautiful weather and good life on Mallorca. Due to time restrictions four yachts, Fidelitas, Inspiration, Danubio III and Ameena, couldn’t join us to Formentor and before departing we said goodbye to them. 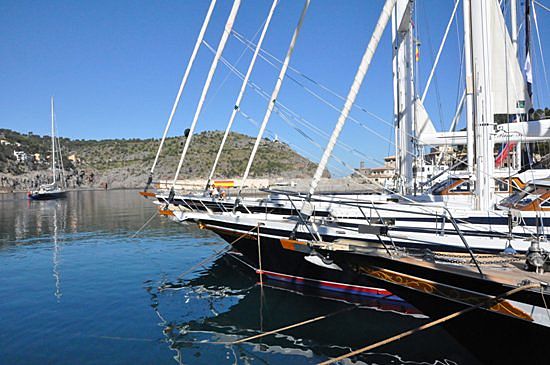 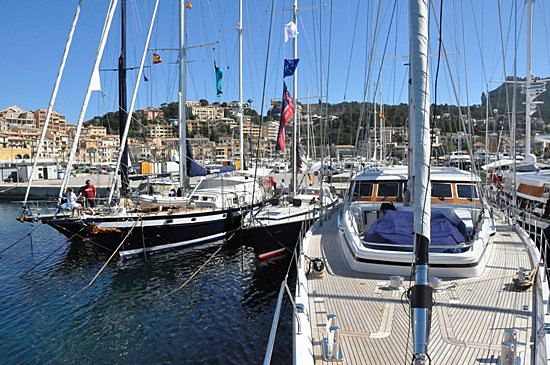 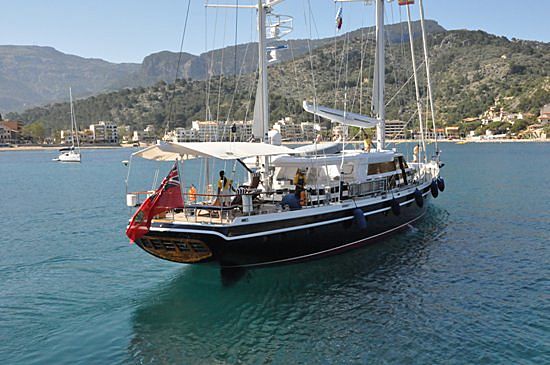 We left Port de Soller around 11.00 and I had the pleasure to sail again on Passe Partout. Captian Romke raised the sails as soon as we left the secluded bay of Port de Soller, however there was hardly any wind, so we continued the cruise on the engine. While cruising along the beautiful Mallorcan coastline, we enjoyed a great lunch prepared by Chef Mathew Brash from New-Zealand. 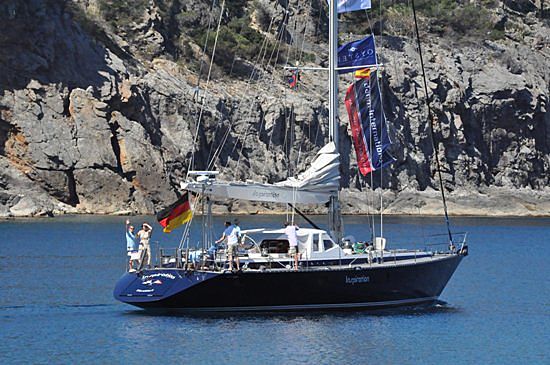 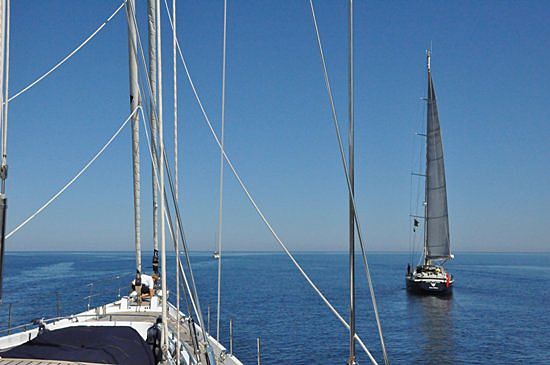 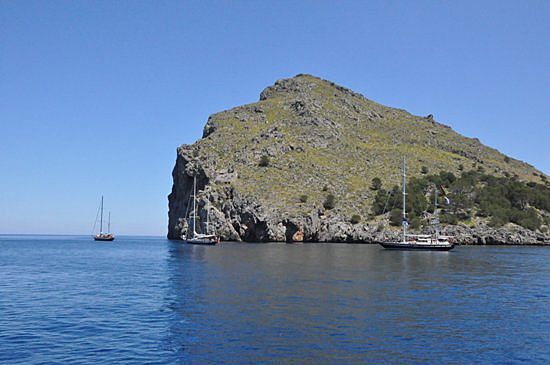 One of the highlights of the cruise up to Formentor was La Calobra, one of the most beautiful places on the island. The beautiful cove and small beach of La Calobra can be reached by twisting road that descends over 600 metres, though the best way to see the beauty of the bay is to arrive by boat. 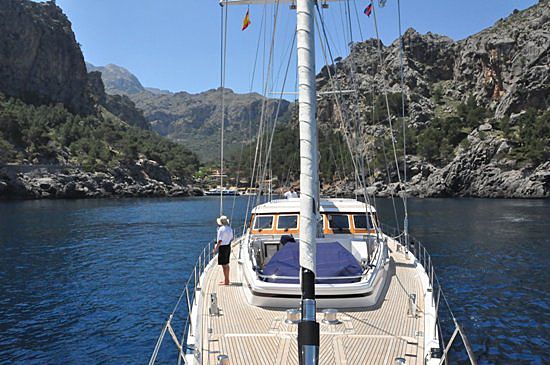 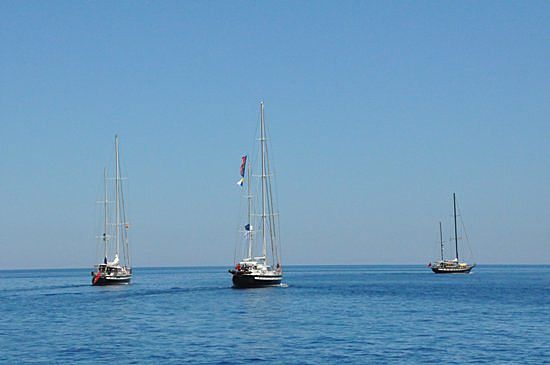 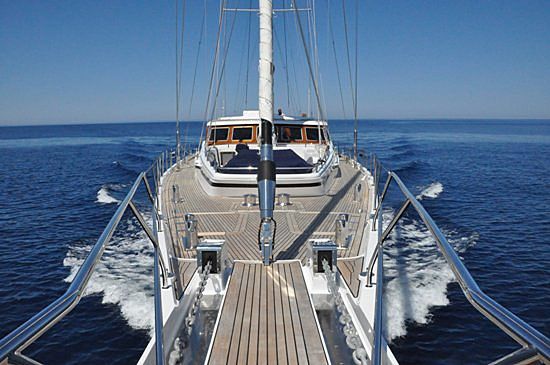 After enjoying the sun on the deck of Passe Partout for a few hours, we passed the lighthouse of Cap de Formentor in the afternoon. Not much later we anchored in front of Hotel Formentor next to the other four yachts, Black Molly II, Black Molly III, Sunbeam and Toro Del Mar, who had joined us to the most northern point of the island. 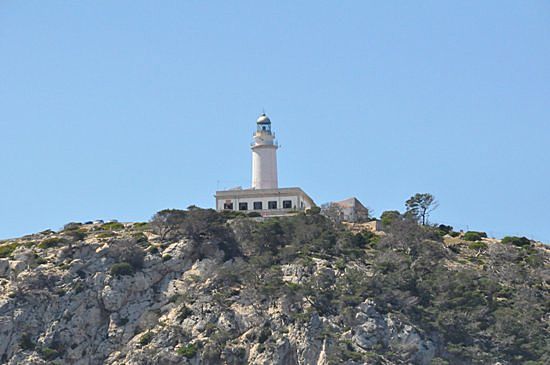 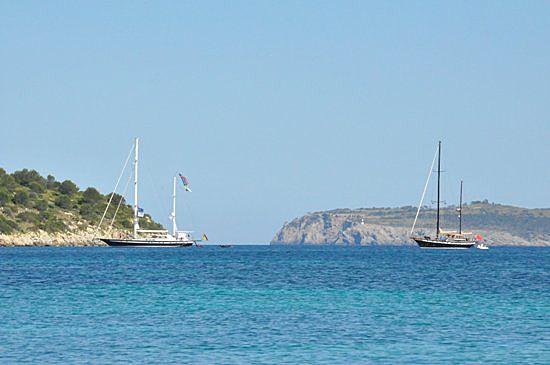 As there was still some time left before diner, chief engineer Steve took us out on the tender to explore the beautiful coastline of the bay and swim in the clear blue water. The successful 2010 edition of the Club Yachting Life Rally 2010 ended with a farewell dinner at the exclusive beach house Platjamar of Hotel Formentor. 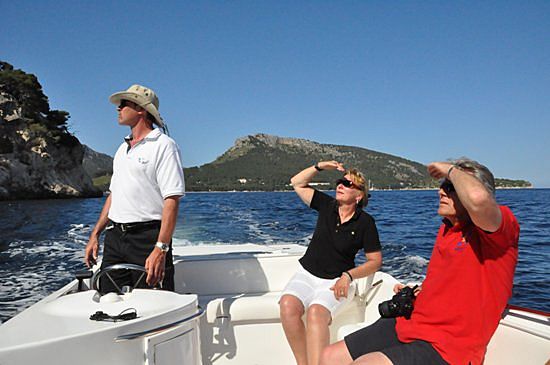 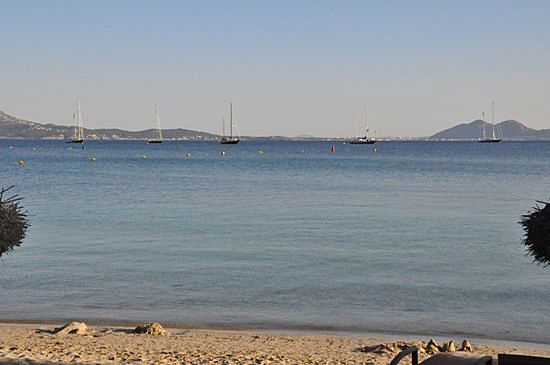 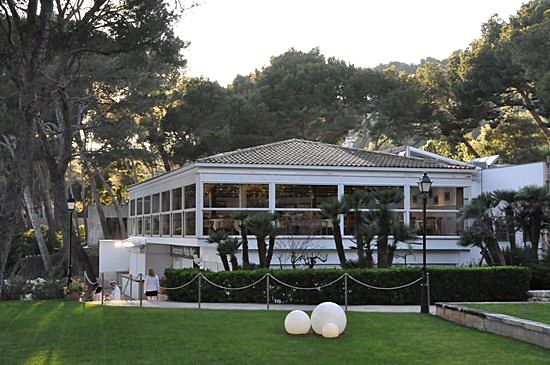 S/Y Ameena
One of the most modern sailing yachts in the Club Yachting Life fleet was the Jongert 2900M Ameena. The luxurious sailing yacht excels in light winds and can be sailed with a very small crew. Ameena was launched in 2004 and in the same year she won the Showboats International Award for Best Sailing Yacht under 40 metres. The cruiser-racer is available for sale through Dahm International, with an asking price of € 5,900,000.