The newly launched super sailing yacht Skorpios has taken the top spot in the monohull division at this year's Rolex Fastnet Race off Cowes, the United Kingdom. The yacht, which was launched in July at the Nautor's Swan shipyard in Pietarsaari, Finland, is a custom ClubSwan 125, built for an experienced owner who wanted to push her to the limits at the world's toughest regattas. This week she has proven her worth. 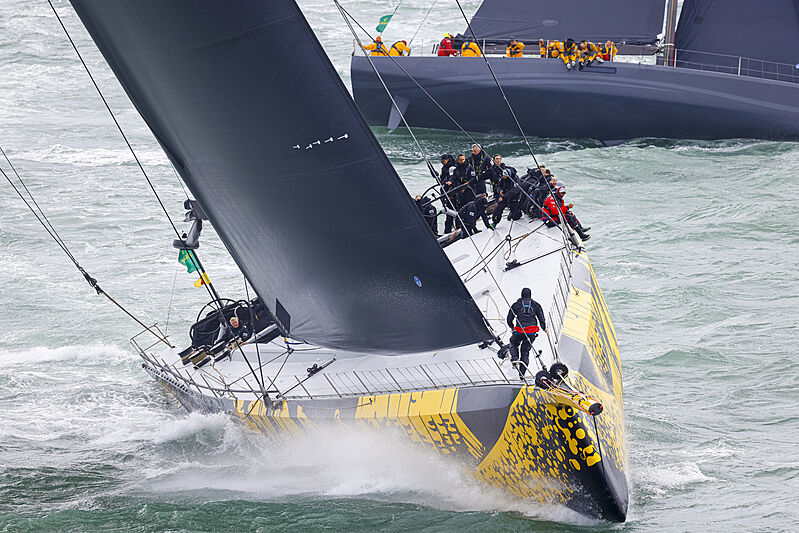 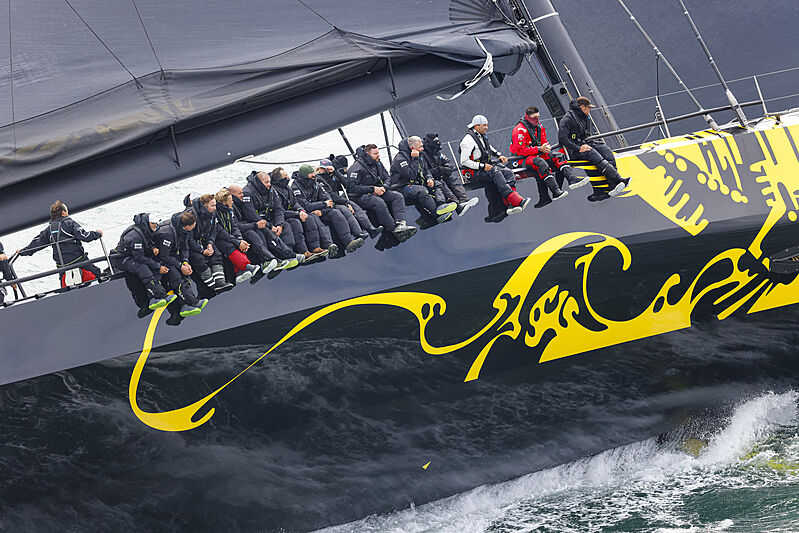 Designed by Juan K, with interiors from the boards of Adriana Monk, the yacht employs some of the most advanced sailing technology ever seen in the industry. Lined up against 337 competitors, Skorpios crossed the start line, quickly revealing her beauty and elegance. Sailing through the English Channel and across the Celtic Sea to her destination of Fastnet Rock, Skorpiosbecame the fastest monohull to round southwest Ireland’s most famous rock. 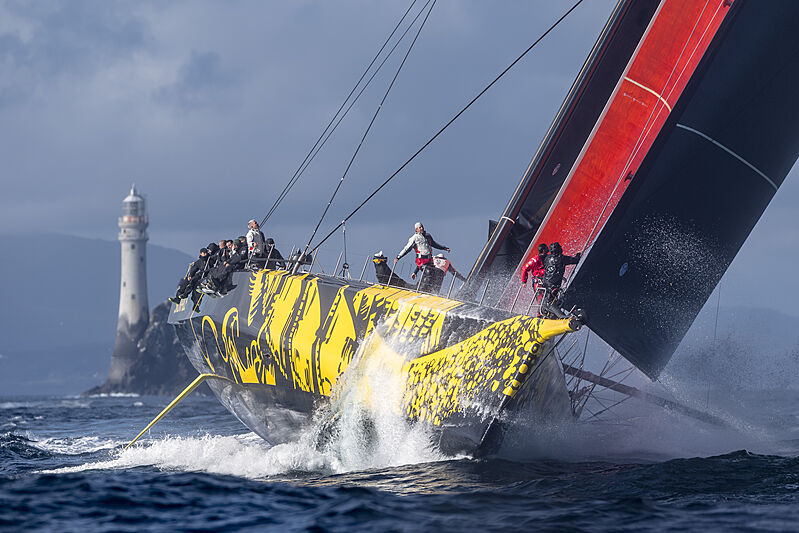 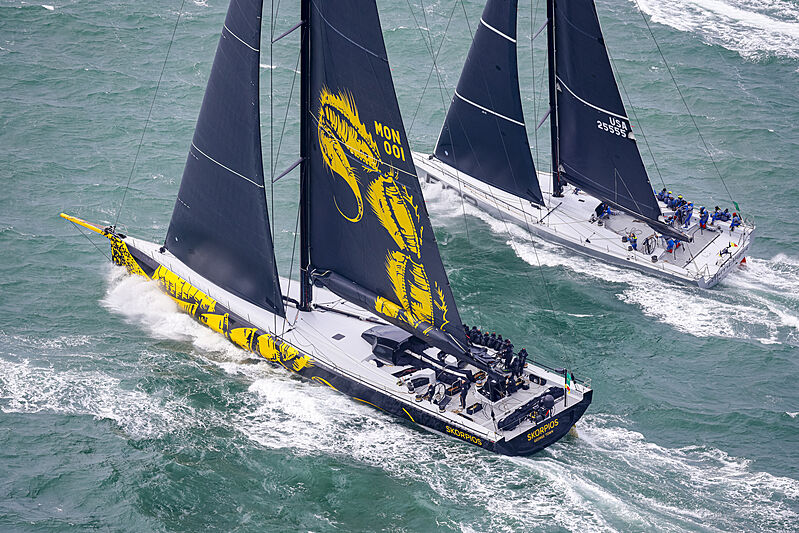 In a tight race, Skorpios fended off her rival for the victory, the Rambler 88, along with the Ultime trimaran Orma 60, Ultim’emotion 2, and the rest of the IMOCA fleet. Skorpios skipper, Fernando Echavarri commented on the race, “The boat is very strong, we backed off on speed coming out of the Solent, but so was everyone else. We had an idea of what the boat might be able to do, but we didn’t know for sure, so we learned a lot in this race.” 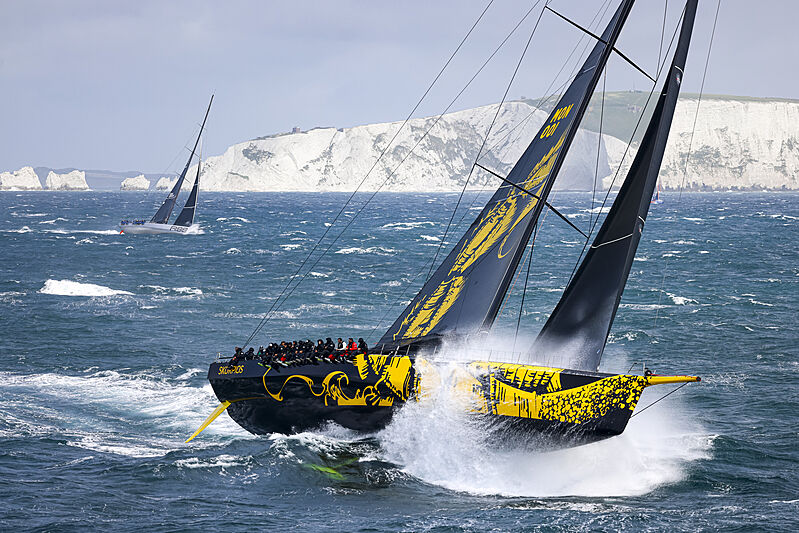 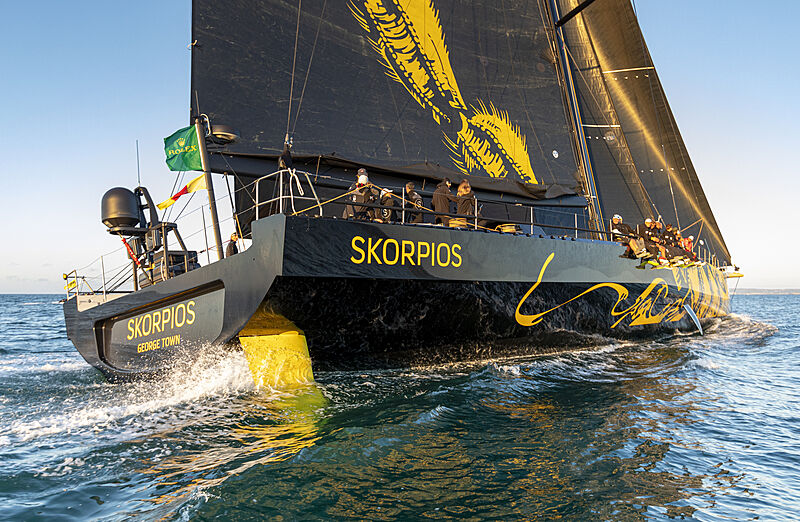 CEO of Nautor’s Swan, Giovanni Pomati, remarked, “In this special moment in the history of Nautor I can’t avoid sending my thoughts and a great thank you to the international team that contributed to the building of this racing boat! A huge congratulations and thanks to all of you for changing the pages of sailing history.” 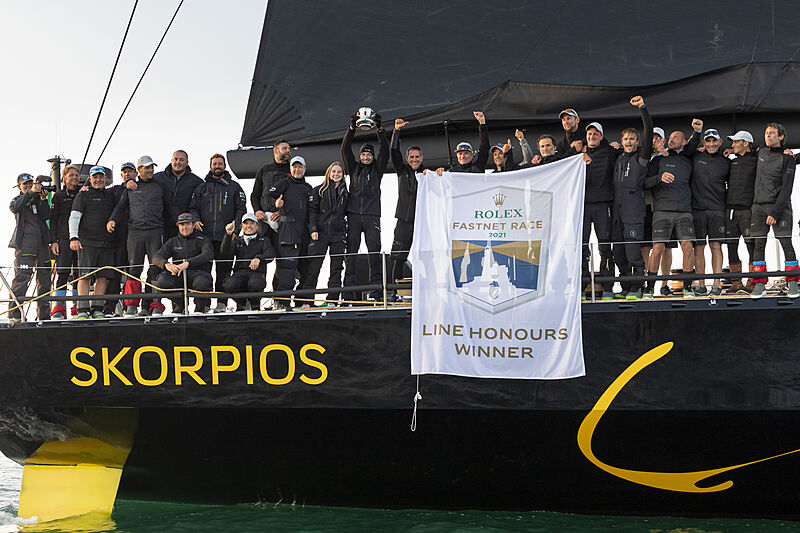 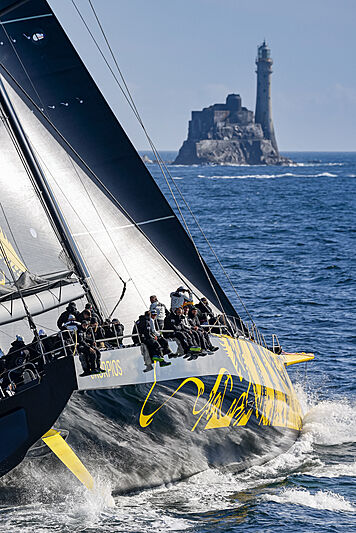 ClubSwan 125: The fastest monohull ever designed