The Festival de la Plaisance in September sees CNI welcoming a number of listings including the 43m (141’) Sofico from CRN (also on display at the Monaco Yacht Show), the 34.5m (113’4) Polycarpus from Arsenal, France, and the 30.23m (99’) Jack Blu from Benetti. Further listings will be announced over the coming month. 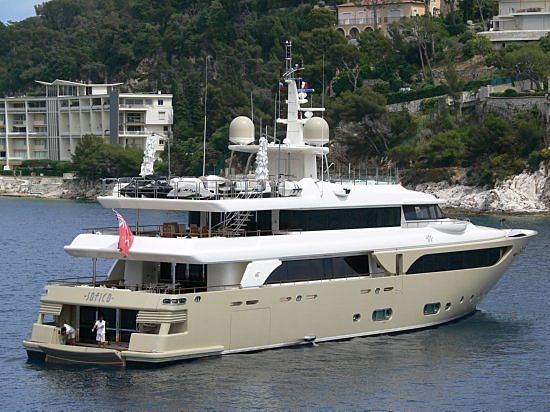 To date CNI has confirmed it will have seven yachts on display during the 20th Monaco Yacht Show in September. These include Flying Eagle, the 43.3m (142’) Pure Bliss from Palmer Johnson, the 43m (141’) Sofico from CRN, the 43m (141) Clear Eyes from Pax Navi, and the 60m (196’8) Cloud 9, available for charter through CNI and on display with the CMN yard. Further listings will be announced over the coming month.