From the 10 to 15 September the Festival de la Plaisance in Cannes welcomes 16 yachts for sale through CNI. Following the success of last year’s show, which saw the number and size of yachts increase dramatically, the 2008 show promises to be the biggest and best to date. CNI welcomes all to view the following yachts along the main pier of Port Canto: 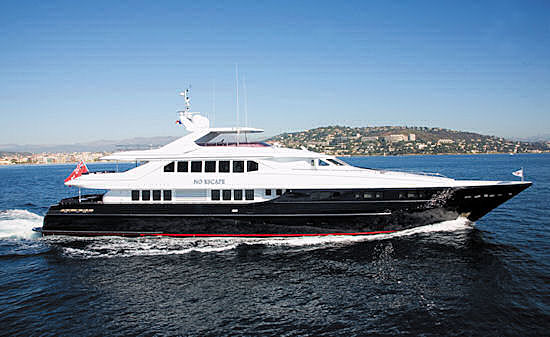 18th Monaco Yacht Show
The 18th Monaco Yacht Show will be hosted between the 24 – 27 September. To date, CNI has confirmed that it will have eight yachts on display, including the 60m (197’) Xanadu from Benetti, the 48.3m (158.5’) Kanaloa from CRN, a Leopard 46m (151’), the 40.25m (132’) Monte Carlo from Amels, the 39.6m (130’) Lionshare from Heesen, the 41.5m (136.4’) sailing yacht Ranger from Danish Yachts, and a few surprises. CNI will be hosting guests on the Miramar Hotel terrace throughout the day, turning it into a private hospitality venue overlooking the harbour. The social scene at the show sees CNI hosting events every evening. 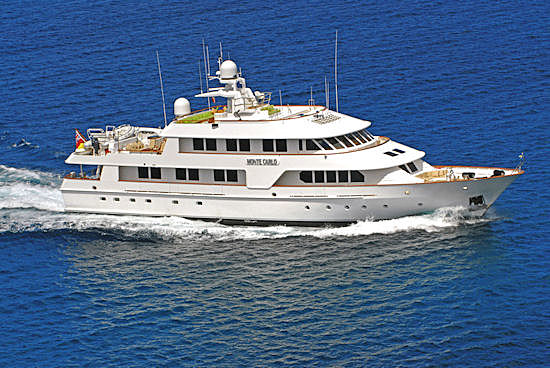 Show-ing how it’s done for the fourth year
For the fourth consecutive year, CNI, in partnership with the Monaco Yacht Show, has made the show CarbonNeutral. The organizers are measuring the source and levels of greenhouse gases produced from the travel, electricity and waste of the exhibiting companies – as well as the electricity and waste of the yachts and stands – and are offsetting them with dedicated programmes to raise awareness among participants and visitors to the show. In the process, they hope to encourage others to reduce their own emissions wherever possible.