Following the success of the first two units built from Codecasa’s Vintage Series, the shipyard has announced they are getting ready to deliver the Codecasa 50, due to be delivered next July. She will feature a while hull and superstructure, with traditional exterior lines combined with luxurious interiors. 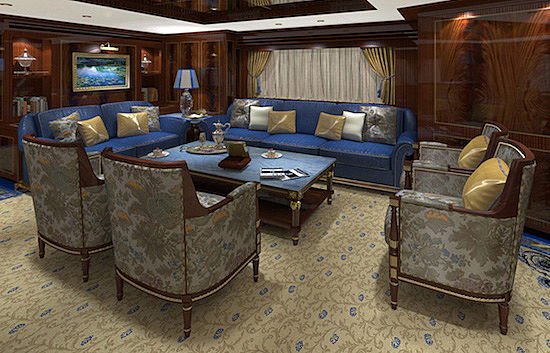 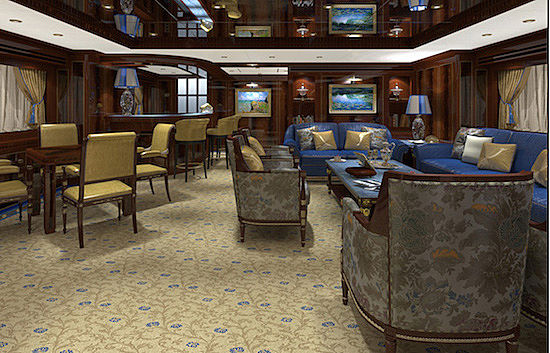 A range of valuable materials have been utilised in the interior of Gazzella, with mahogany wood and plume throughout as well as floorings which feature marble and onyx. This creates a rich and opulent ambiance which, combined with the comfortable seating arrangements in areas such as the main salon, makes a warm and relaxing experience on board. The dining room is located next to the salon, seating up to 12 people in total. 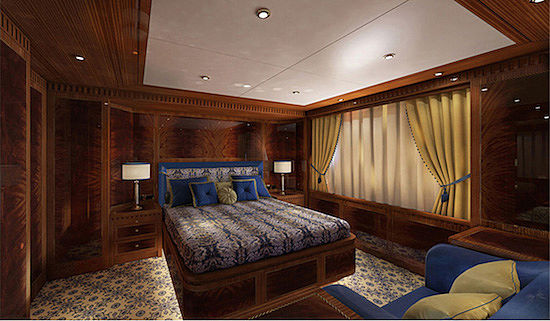 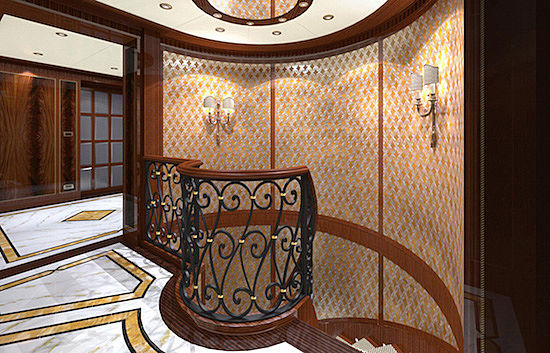 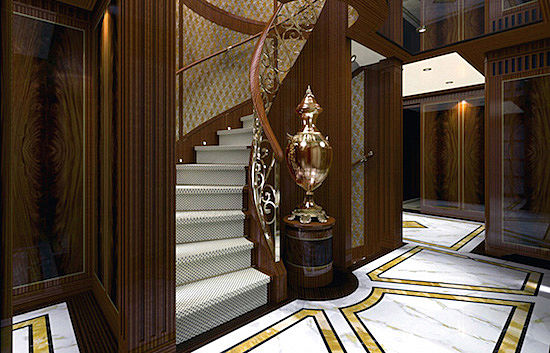 Guests are accommodated in the same style and luxury as seen in the rest of the design of the vessel, and a large owner’s suite as well as VIP cabin is found on the main deck. Two double cabins and two twin cabins are found on the lower deck. The main staircase that connects the bridge deck to the guest’s area in the lower deck is a notable feature, with a handrail of dark metal with gilded details, and the walls covered in golden leaf and mother of pearl. An elevator connects all decks from the lower deck to the sun deck. 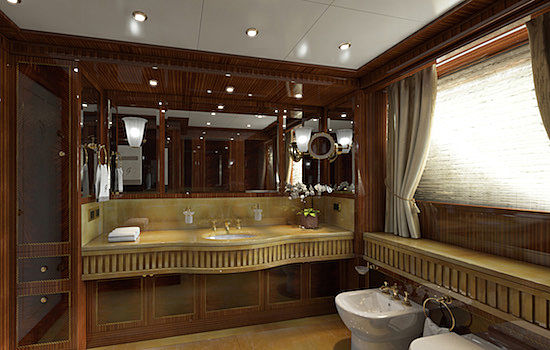 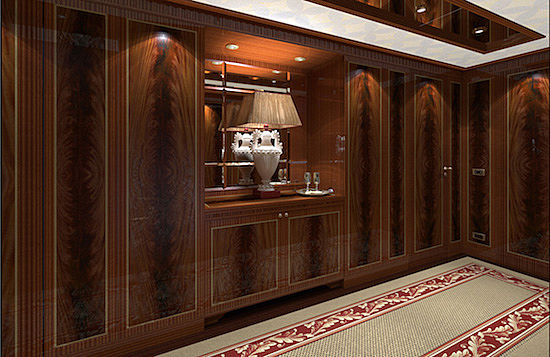 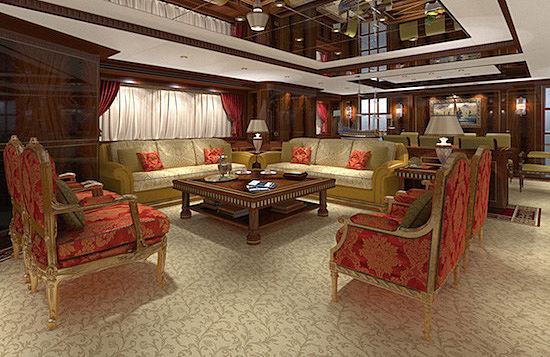 Moving on to her exterior spaces, a cosy al fresco dining area is located aft on the bridge deck, whilst the large sun deck features an expansive sunbathing area, comfortable seats, a bar and an ample Jacuzzi for up to six people. 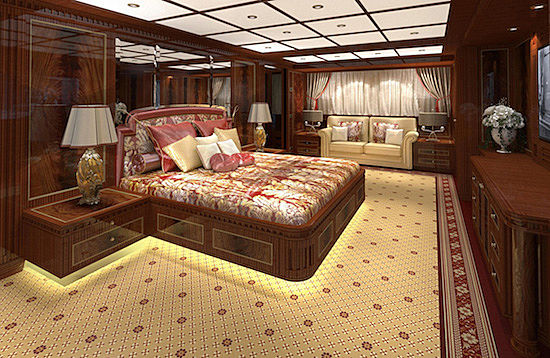 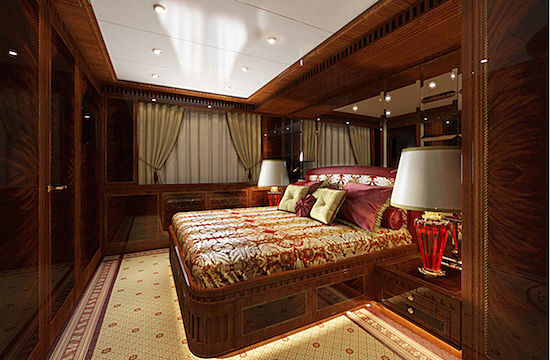