Following complete outfitting period inside the Codecasa shipyard, the Italian builder launched its latest Vintage series yacht in Viareggio; the 43-metre hull C122. Built on speculation by Codecasa, the shipyard announced yesterday that the vessel has recently been acquired by a leasing company and will have the yacht on display at the annual Versilia Yachting Rendez-Vous in May. 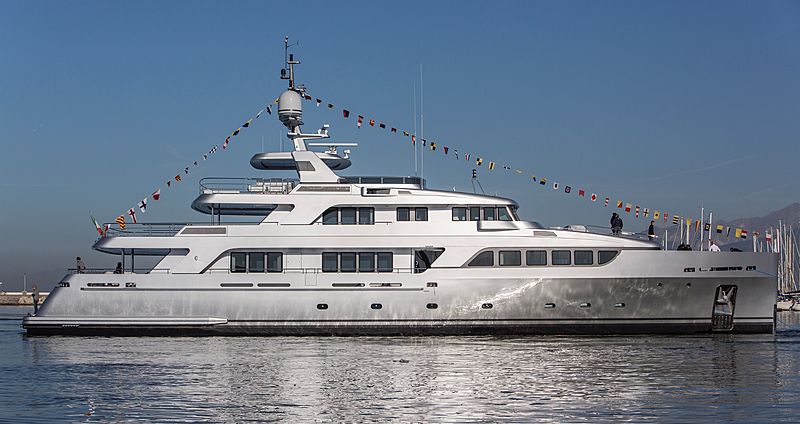 This Full Beam version of the shipyard’s popular Vintage Series seas an expanded master suite forward on the main deck which makes the most of the available beam space in this area of the ship to offer the owner a beautifully airy and spacious retreat on board. 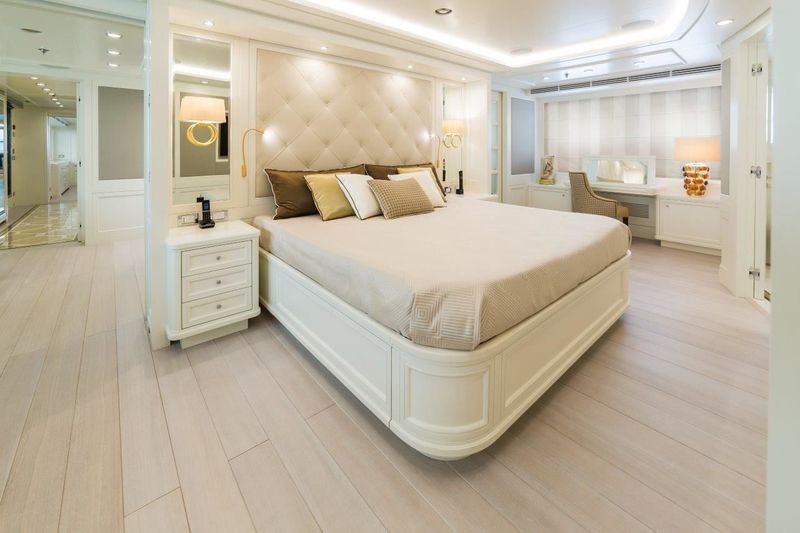 The timeless exterior style by Codecasa’s own technical team was carried through to the interior which is an ensemble of light wooden surfaces and neutrally-toned fabrics for a sophisticated and tranquil atmosphere. Overall, up to 12 guests are catered for in the full-beam master suite, two double cabins and two twin cabins with additional bunks. 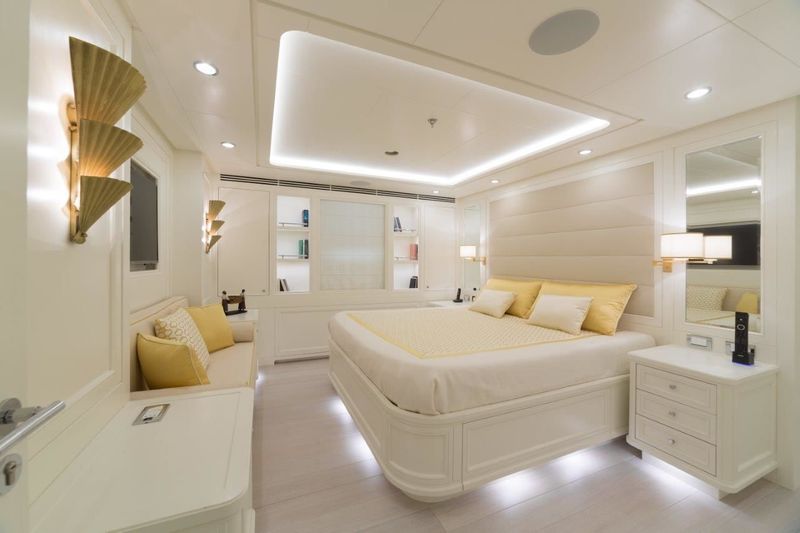 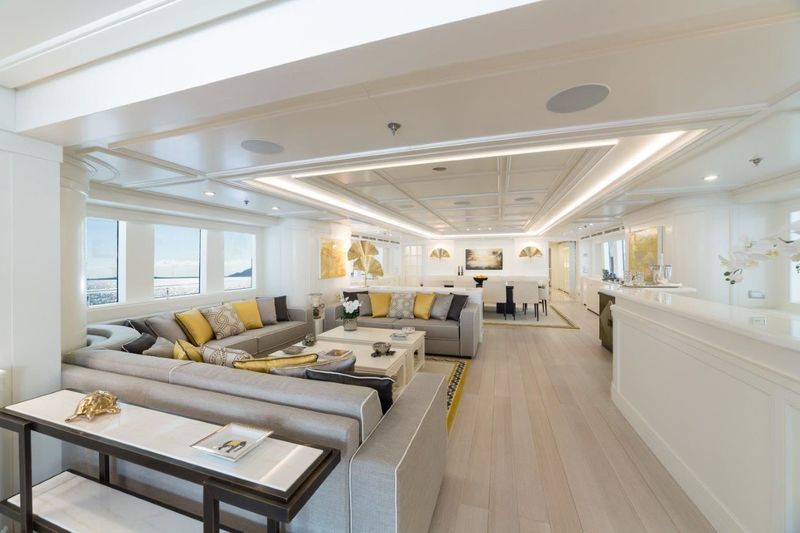 In terms of technical performance, twin Caterpillar 3512C engines will provide a top speed of 16.5 knots while also allowing a distance of 4,000 nm to be covered at a speed of 11 knots. 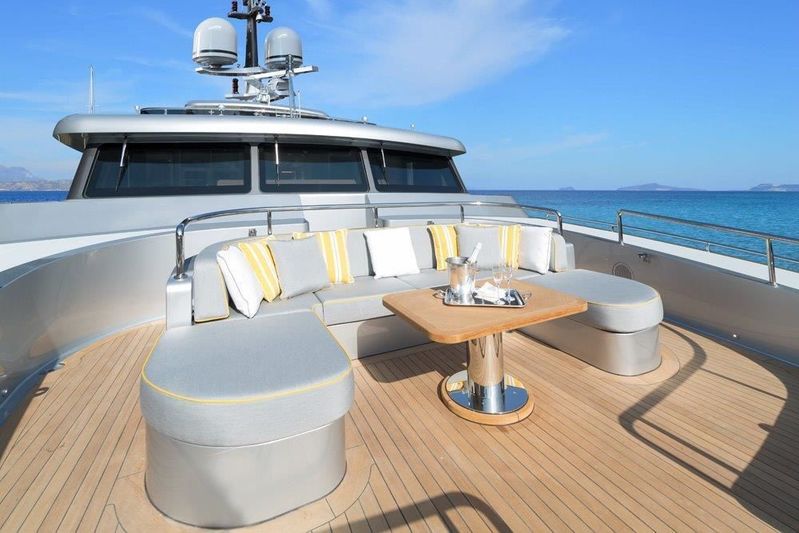 In addition to hull C122, Codecasa is also currently working on two 55-metre motor yachts as well as a 65-metre superyacht which is expected to be completed later this year.