Codecasa Shipyards has announced the sale of Hull F75, which was completed in July 2013. Torrance Yachts represented the buyer of the yacht, which will now be renamed Libra. 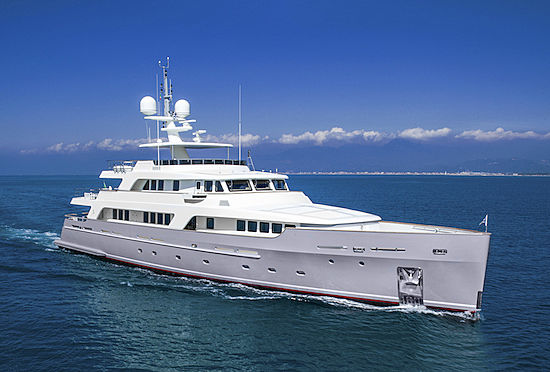 With her 479 tons GRT, the yacht is spread over three decks composing of two generous salons, four large Guests’ Cabins and a distinguished owner’s suite located on the forward main deck. The interior design is by Codecasa's in-house interior designers’, Franco and Anna Maria Dellarole