The 63.77-metre Codecasa superyacht Sokar has been sold. The deal was concluded by Rupert Nelson of Burgess who represented the seller, and Seawood Yachts who introduced the buyer. Built in Italy in 1990, Sokar underwent an extensive refit from 1997-1999, where works included a 5-metre stern extension at Abeking and Rasmussen, and an interior revamp by Howard and Horsfield. Her original interior and exterior styling comes from the drawing boards of H2 Yacht Design. She was most recently refitted in 2015. 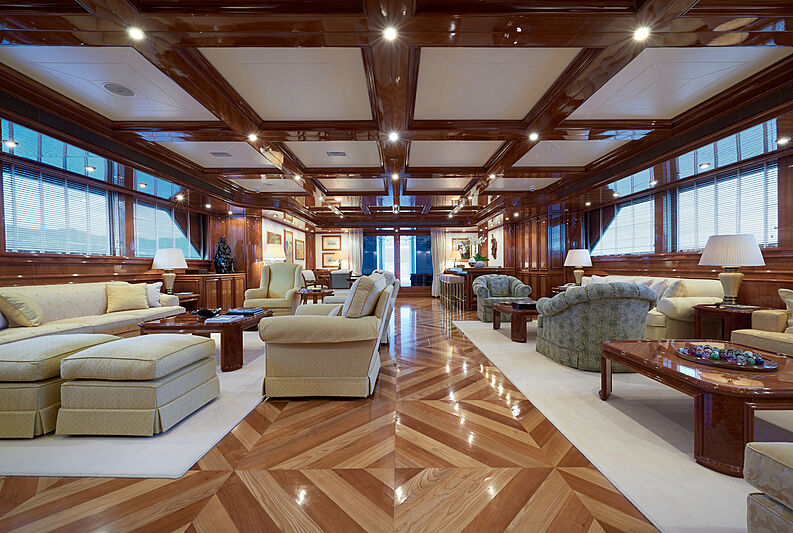 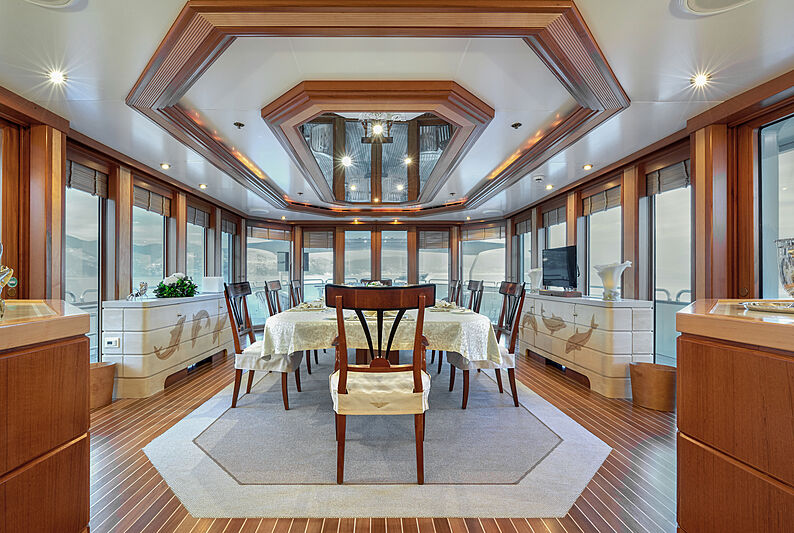 Sokar features a spacious interior sleeping up-to 18 guests across nine staterooms, including a master suite with a private lounge and office, and eight double staterooms, all complete with en suite bathrooms. Standout interior features include a large main saloon, a formal dining room on her upper deck, a bar, a study and office space. Her decks feature two al fresco dining areas on both the bridge deck and on the sun deck, various lounge seating areas, a Jacuzzi, and a swim platform to her stern. 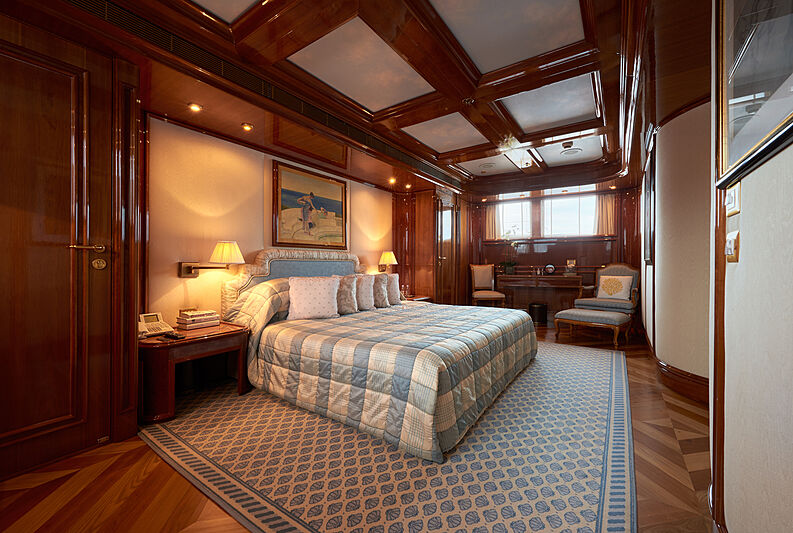 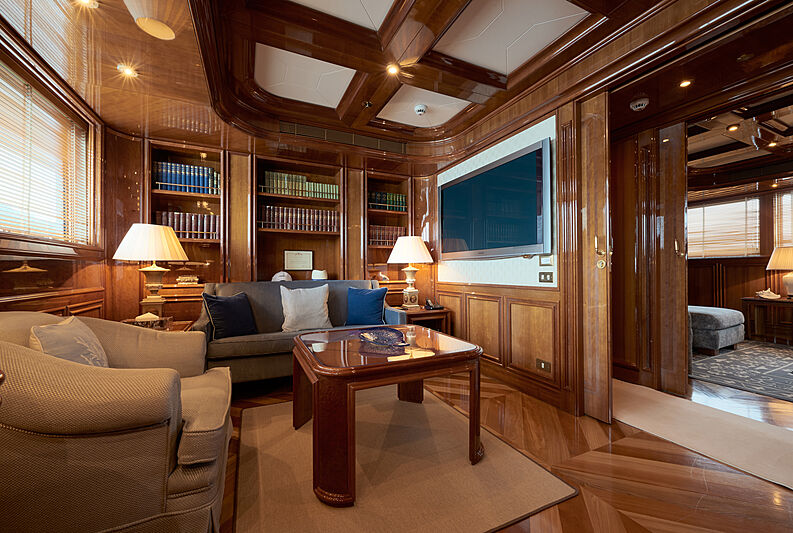 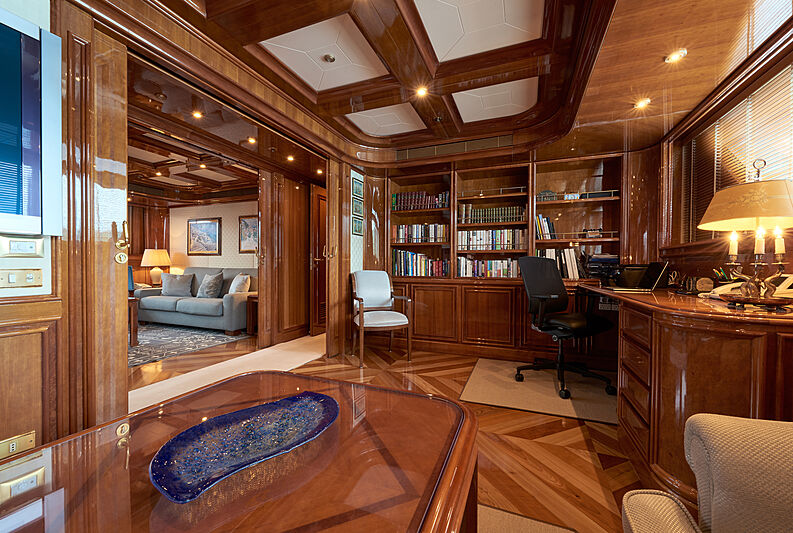 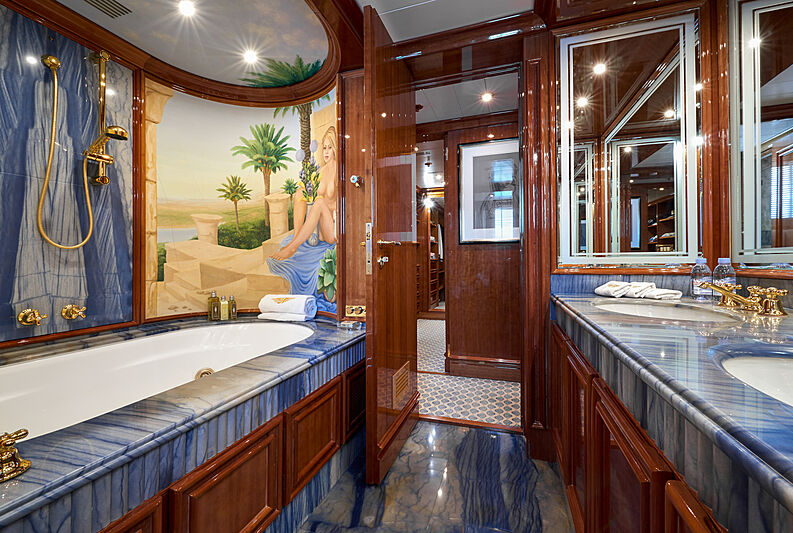 Performance-wise, Sokar is built with a steel hull and aluminium superstructure and is powered by Wärtsilä engines giving her top speeds of 20 knots and a cruising speed of 11 knots. She has a range of 6,900 nautical miles at 11 knots. 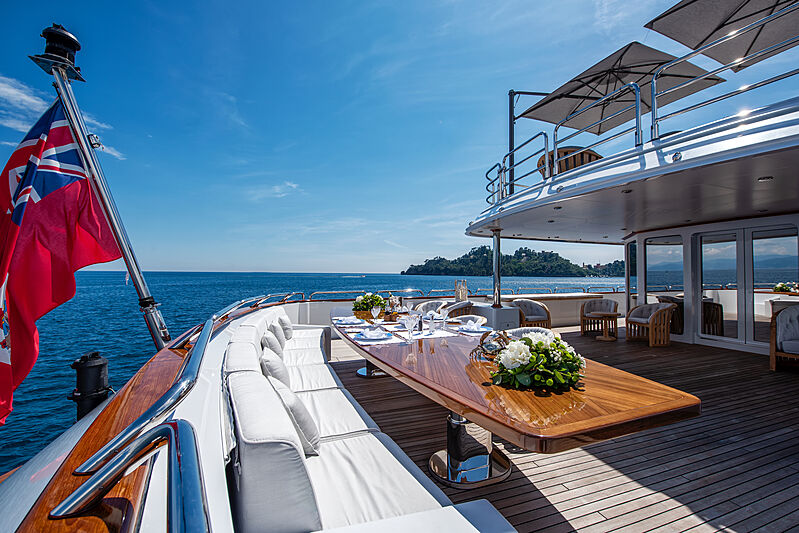 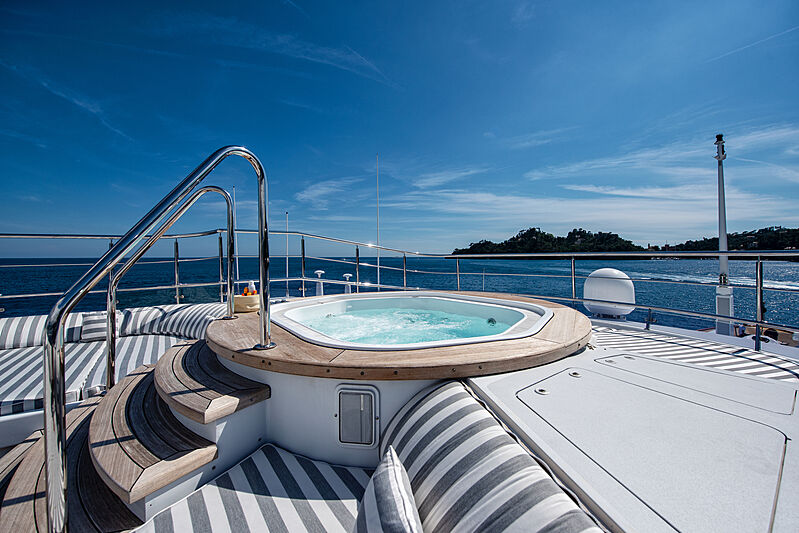 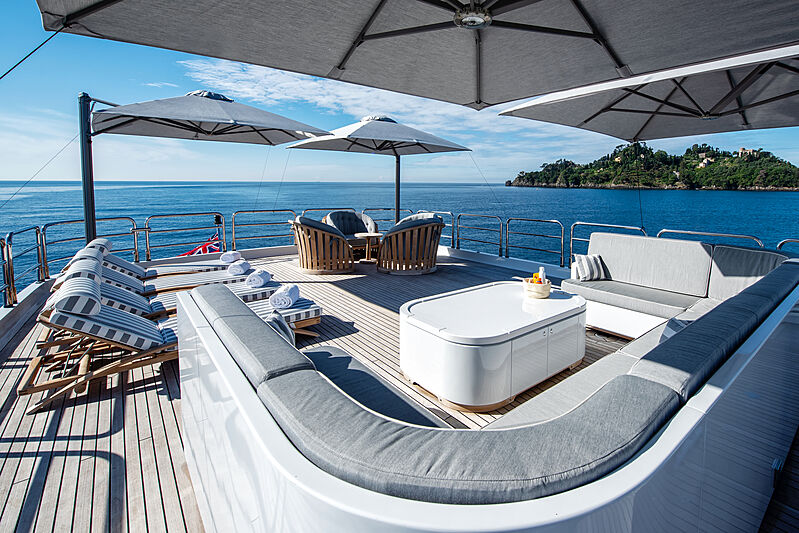 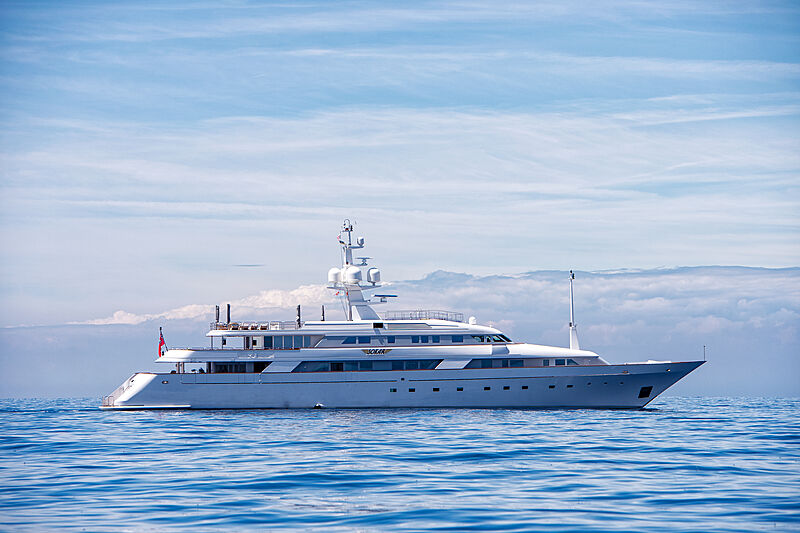 The 63.70 metre superyacht Sokar at anchor

Superyacht Sokar for sale with Burgess